Today the annual AIAA Space 2016 conference began with an opening plenary that included presentations by NASA Administrator Charles Bolden, Winston A. Beauchamp, Deputy Under Secretary of the Air Force for Space, and the Director, Principal DoD Space Advisor Staff, and Steve Jurvetson, Managing Director, DFJ. This was followed by a panel with the opening speakers.
The addition of Jurvetson, of the venture firm DFJ, added a nice mix to the conversation including reinforcing the fact that venture firms no longer ignore space companies as possible investment opportunities. 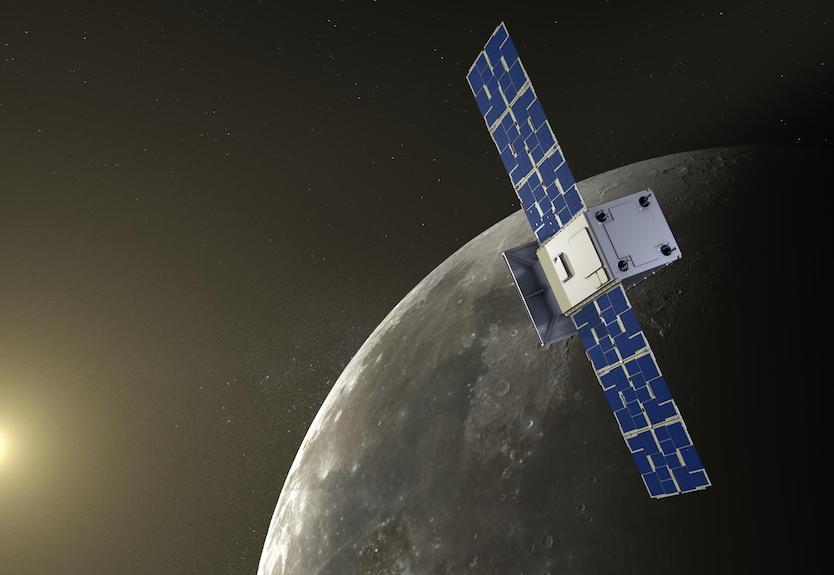