On this day in 1986 I was sitting at my desk as a grad student in the Biology Department at Central Connecticut State University. Everyone knew of my interest in space.
I had a thesis project planned that would have used the tomato seeds in space on LDEF that was scheduled for retrieval after Challenger’s mission. I was typing a letter to John Vellinger, the student who had chicken eggs on board Challenger. I had the radio on. I listened to the launch and then stepped out for a moment. I came back and heard the announcer said that debris could be sighted falling into the water. I was crushed. I had a class to teach in 20 minutes or so. We got word that classes were cancelled for the day so I had to go tell my class that they could leave.

The day after Challenger was lost I wrote a letter to President Reagan and sent a cc: to my member of Congress Rep. Nancy Johnson. I also called her office. I asked them to consider naming the new moons of Uranus that Voyager 2 had just discovered during its flyby 5 days before the crew of Challenger was lost. The correspondence chain that followed is shown below.

On 30 January 1986 H.J.Res.508 “A joint resolution to request, on behalf of the American people, that the Working Group for Planetary System Nomenclature of the International Astronomical Union designate seven moons recently discovered orbiting the planet Uranus in the names of the crew members of the space shuttle Challenger.” Was introduced. A year or so later I met Rep. Johnson and she told me that she was certain that her suggestion (prompted by my call) to Rep. Bill Nelson the next day helped spur introduction of this legislation. Alas, the IAU ignored this suggestion and followed its traditional naming scheme.

21 years later I was elected to the board of directors of the Challenger Center for Space Science Education after having just coordinated the building of a memorial to the crew of Challenger on Devon Island with Leroy Chiao, Matthew Reyes and others. We had a business card that Dick Scobee left in his briefcase given to me by June Scobee Rodgers.

Two years later I voted to put my friend Scott Parazynski onto the board of the Challenger Center from a dirt floored internet cafe in Nepal. I had 4 little Apollo 11 moon rocks in my pocket and a release form from from NASA loaning me the moon rocks and listing me as representing the Challenger Center. I was later humbled to learn that June Scobee Rodgers mentioned me in the acknowledgements in her book “Silver Linings”.

Endeavour was built to replace Space Shuttle Challenger. When I worked at Rockwell International in the early 1980s I saw Challenger rolled out at Edwards and held pieces of what would eventually become Endeavour in my hands. 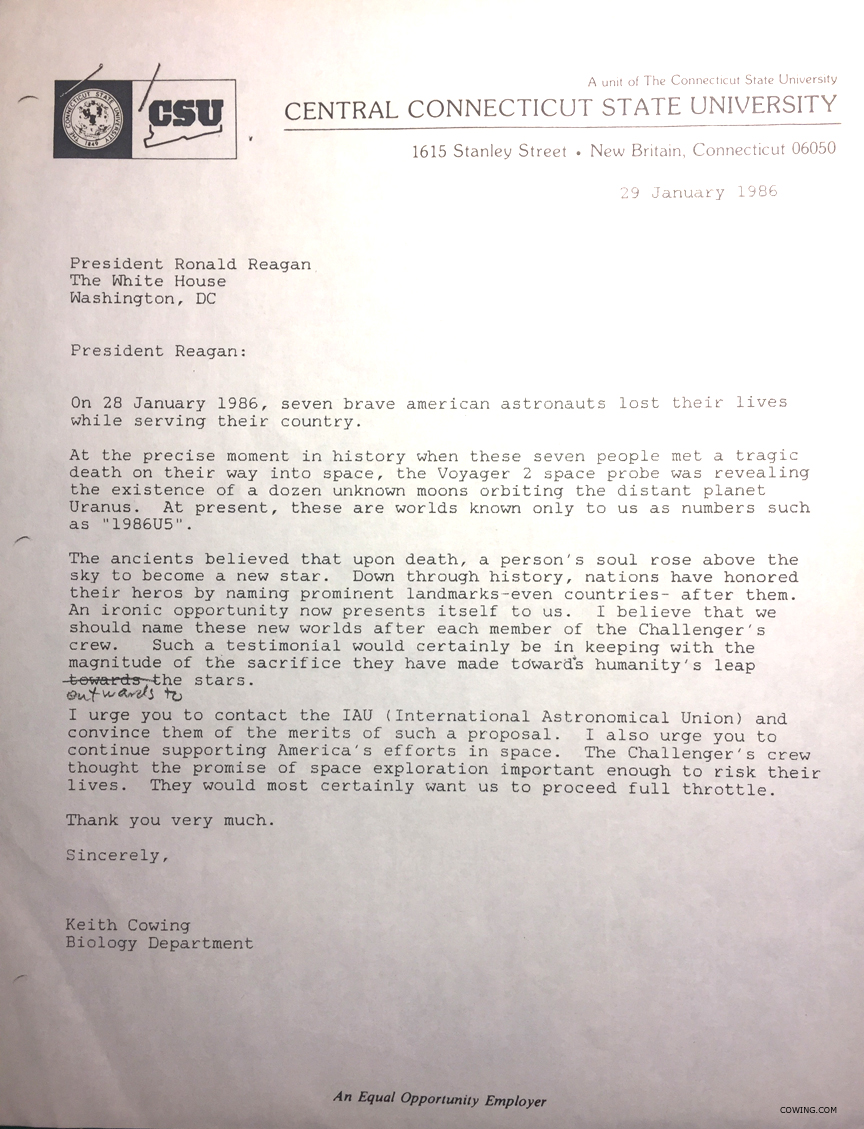 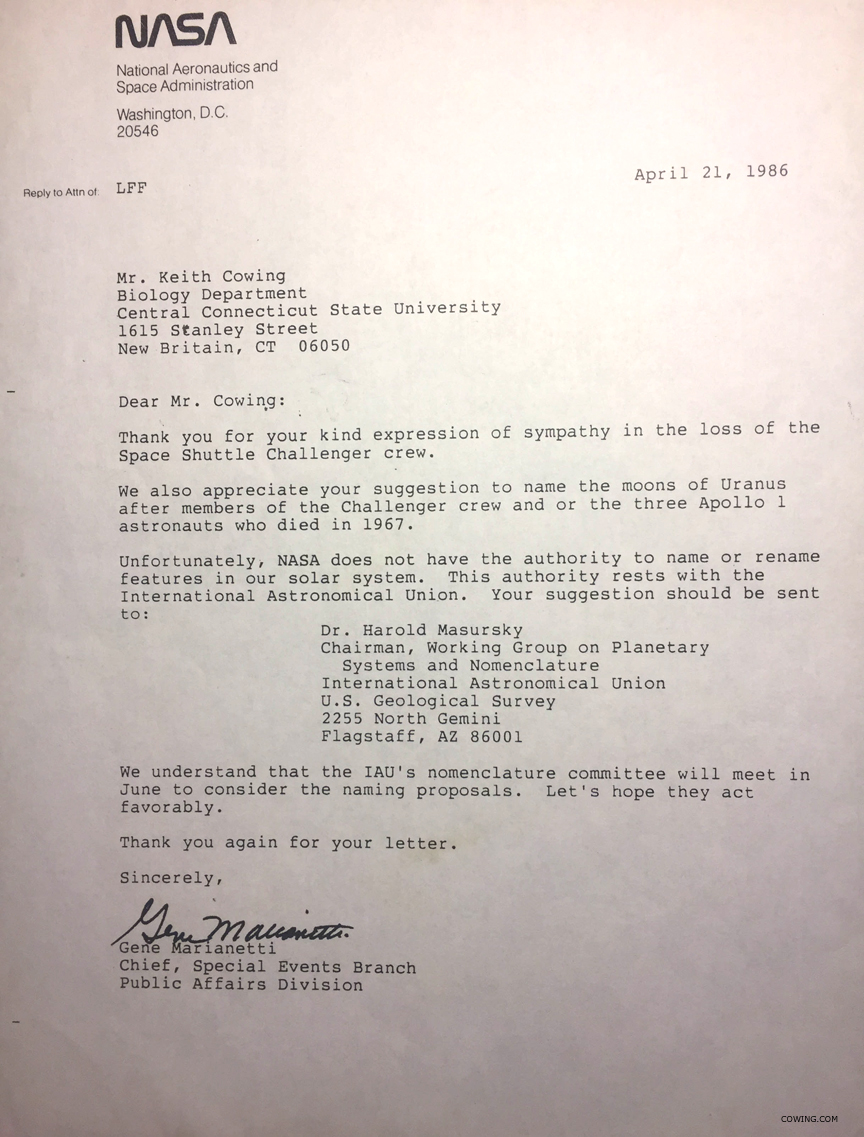 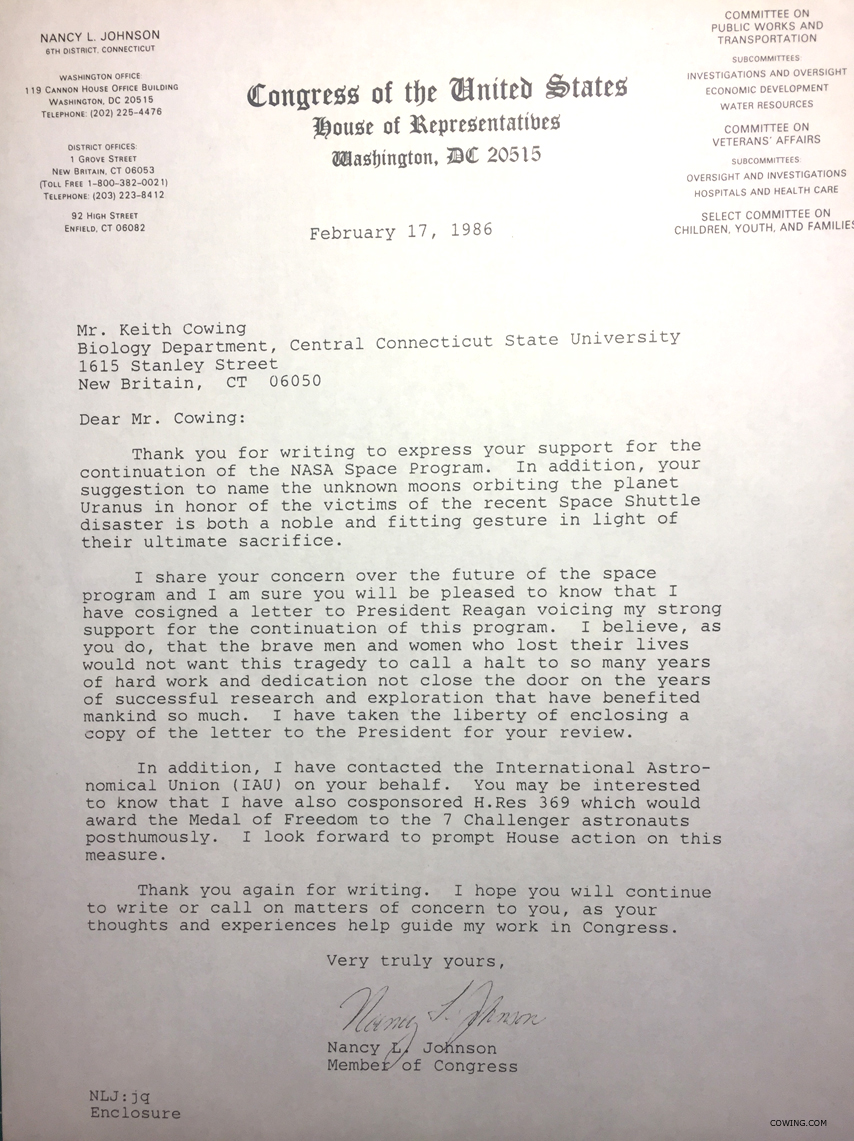 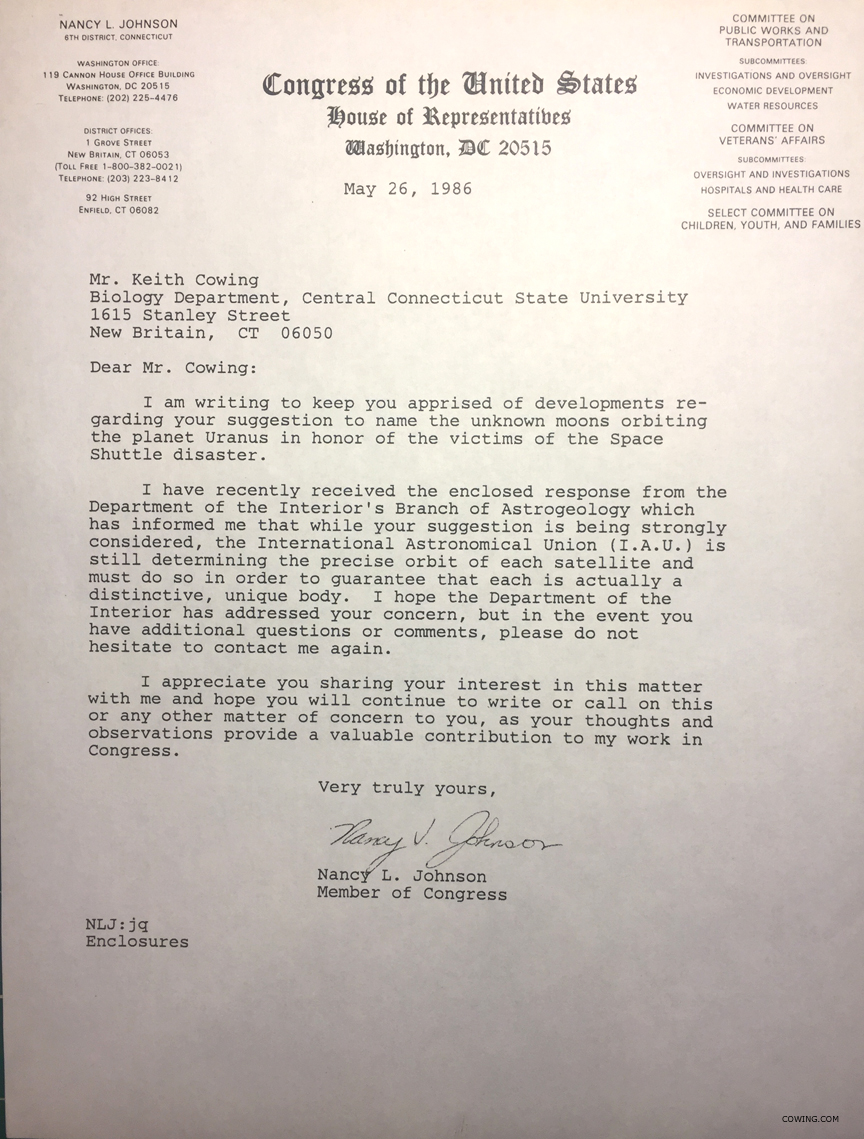 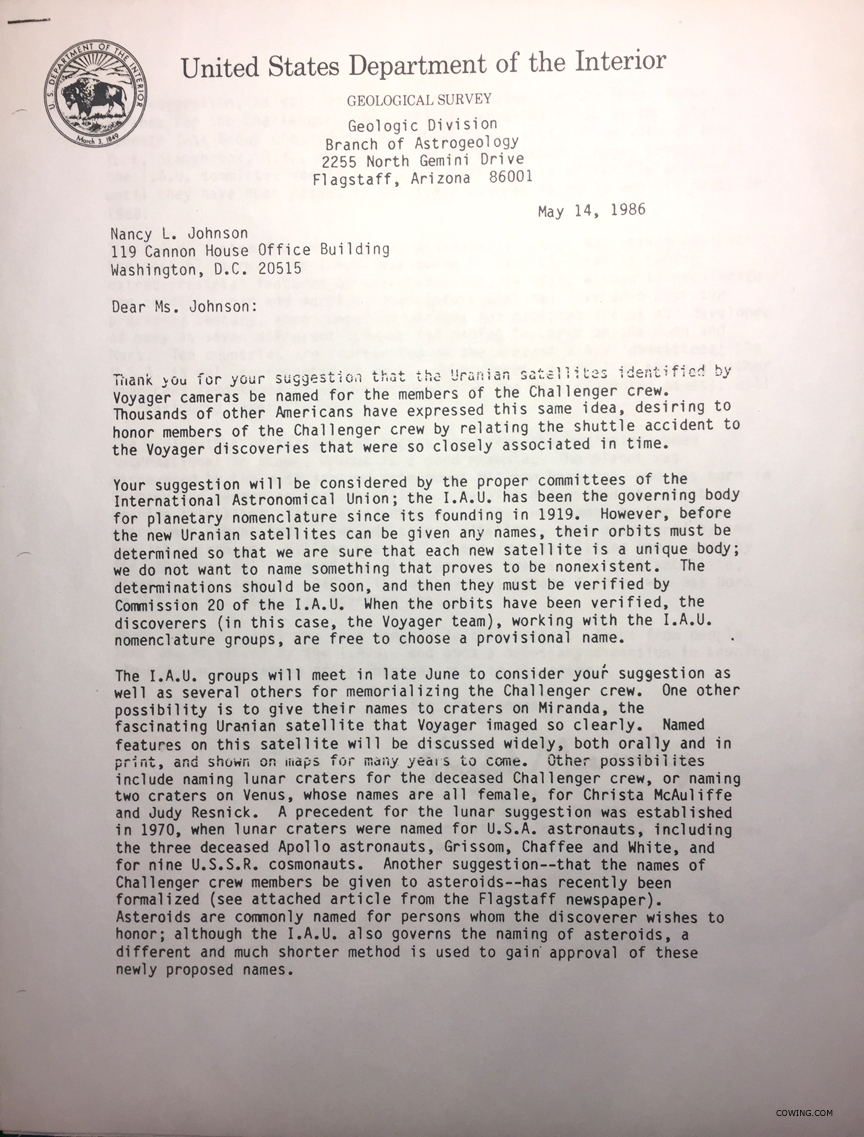 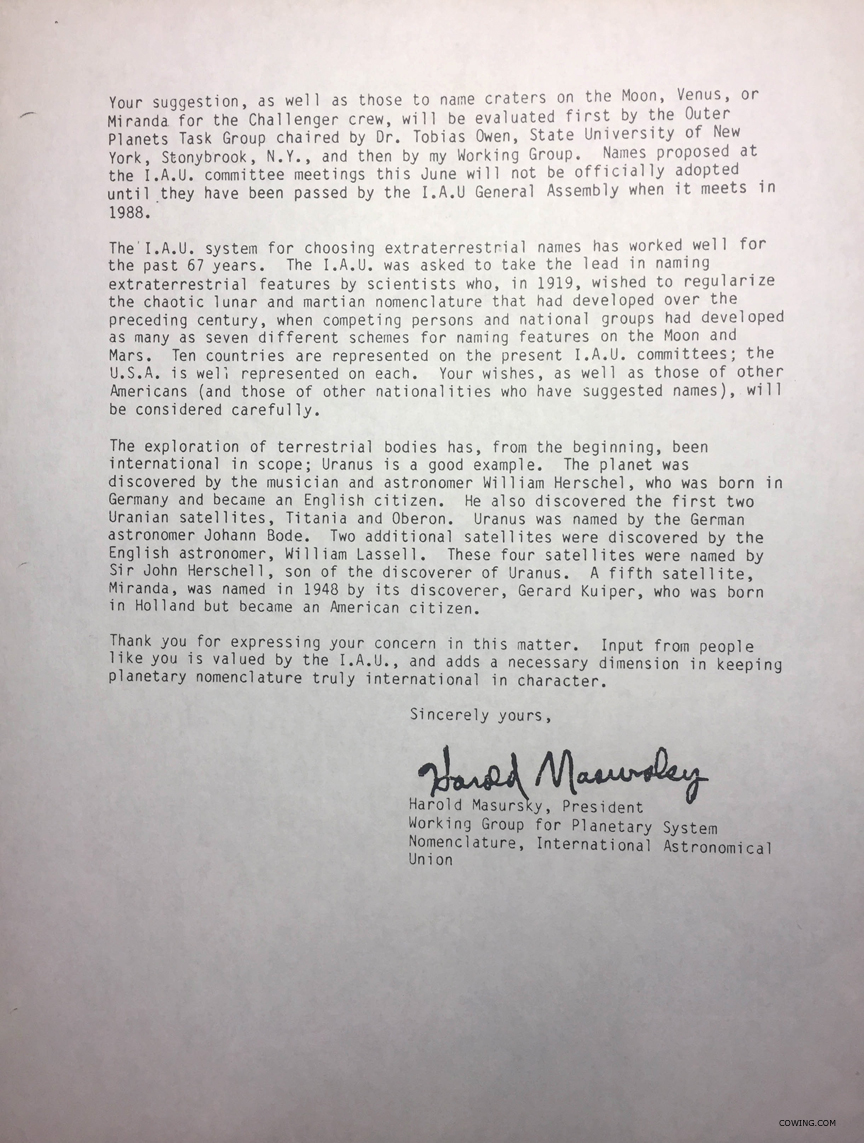 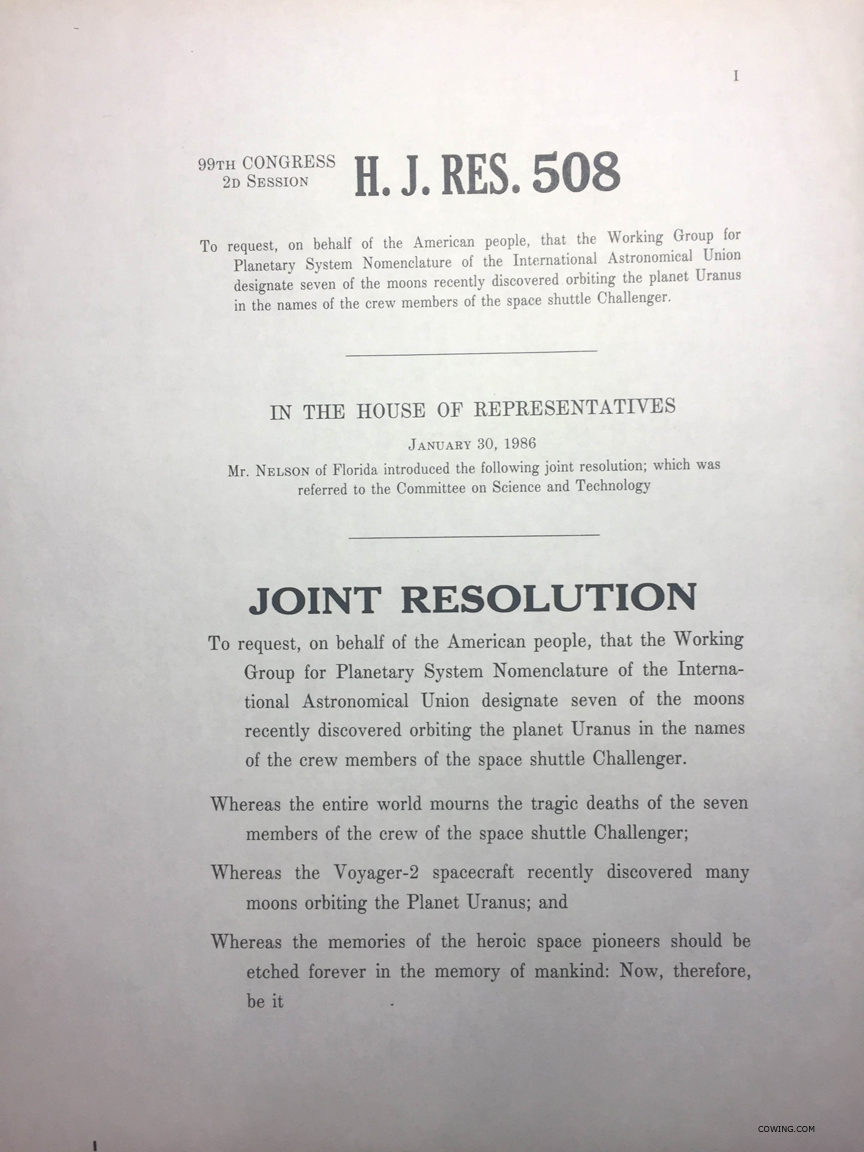 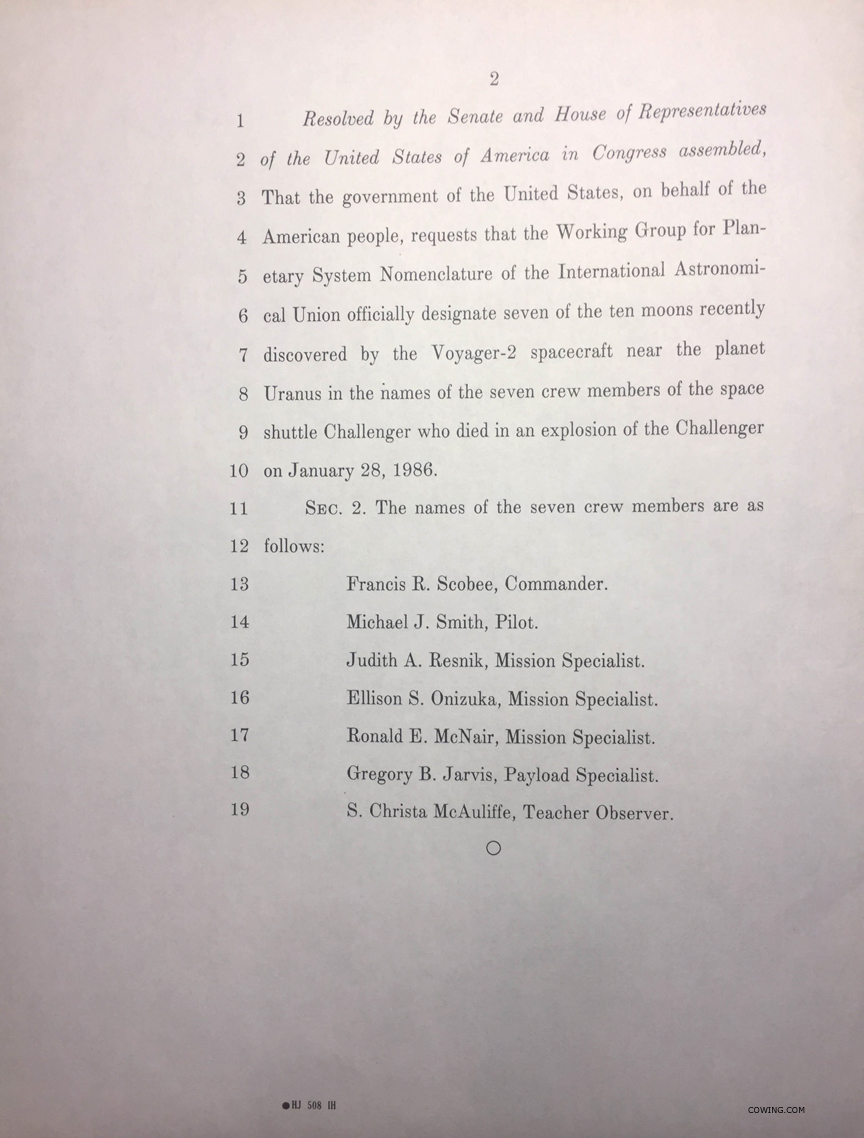