It was the first in a long series of tests that NASA, and the public, hope will one day lead to a human mission to Mars. And what a mission it was. Even with a one day launch delay, you couldn’t have asked for a more spectacular mission, especially for an untested new 21st century spacecraft.
Purposefully launched early in the morning to catch the best angle of the sun on the rocket, the massive United Launch Alliance Delta IV Heavy rocket thundered off the pad at 7:05 a.m. EST under great conditions and with tens of thousands of onlookers anxiously awaiting the moment. 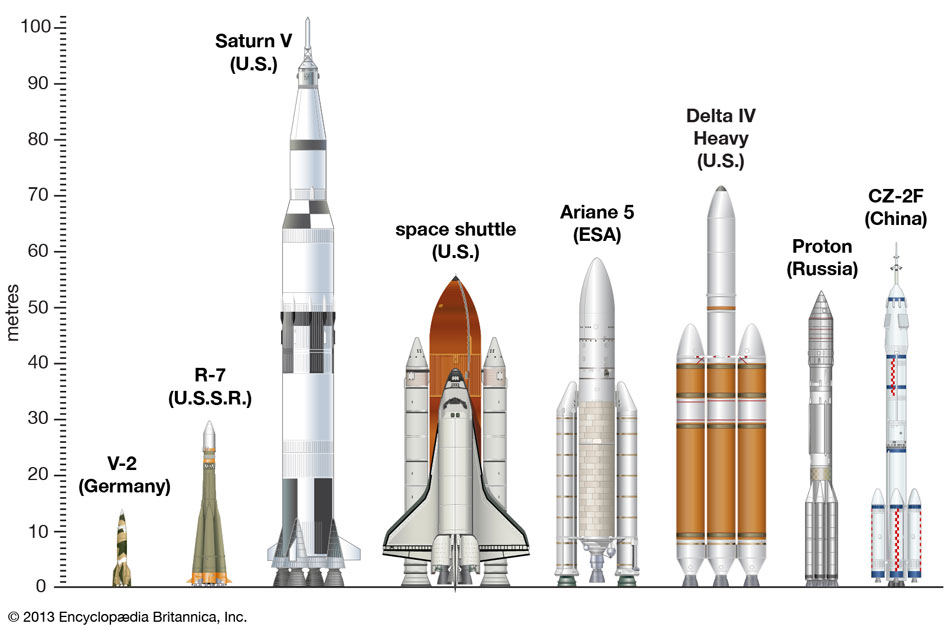 While the mission would only last 4 hours and 24 minutes, it would accomplish a lot and answer some basic questions.

Would Orion’s launch abort system jettison and the service module fairing separate as planned early in the launch? Yes.

Would Orion’s avionics and attitude control work as planned? Yes.

Would Orion’s parachutes deploy as expected? And would Orion land gently as hoped in the ocean off the west coast, south of San Diego, as expected? Yes.

We won’t know how successful or how well all the systems performed until the all the
engineering data is crunched, but at first glance the flight looked perfect.

Orion’s next flight isn’t scheduled until 2018 when another unmanned mission will take the spacecraft around the moon and back.

Waiting for humanity beyond the moon is a solar system no human has ever explored. Today’s successful test flight is an important step as we look beyond the boundaries of our home, Earth, to explore in person.

– Statement by John P. Holdren on the Successful Test Launch and Recovery of the Orion Spacecraft 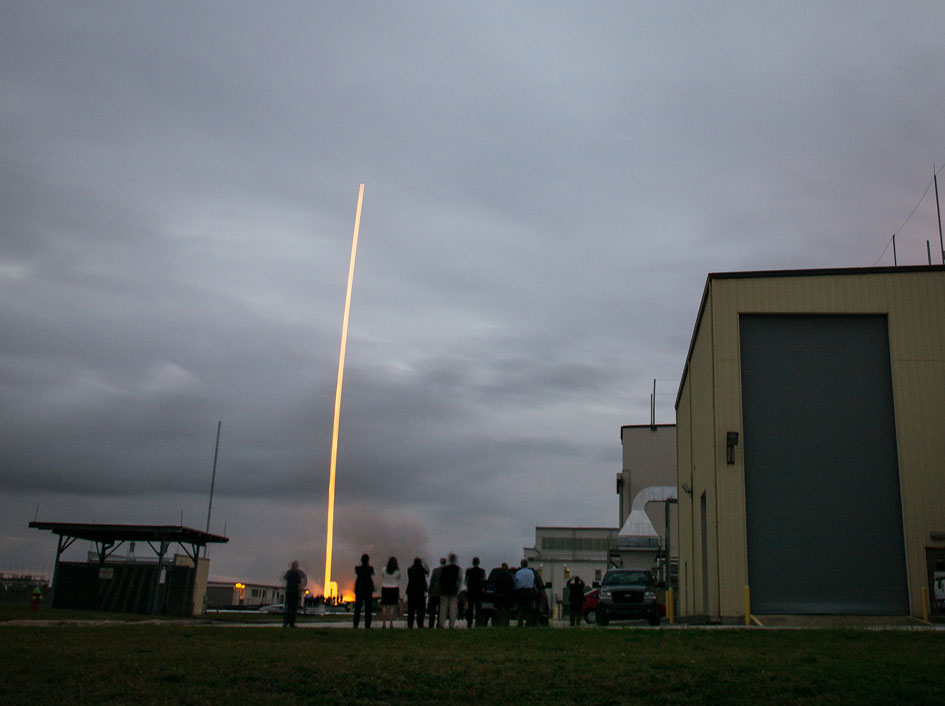 Orion From the Recovery Ship