Technicians checked connectivity and performed fit checks on his flight suit to ensure he is ready for flight aboard the Artemis flight test. Artemis I will be an uncrewed test flight of the Orion spacecraft and Space Launch System rocket as an integrated system ahead of crewed flights to the Moon. Under Artemis, NASA aims to land the first woman and first person of color on the Moon and establish sustainable lunar exploration. 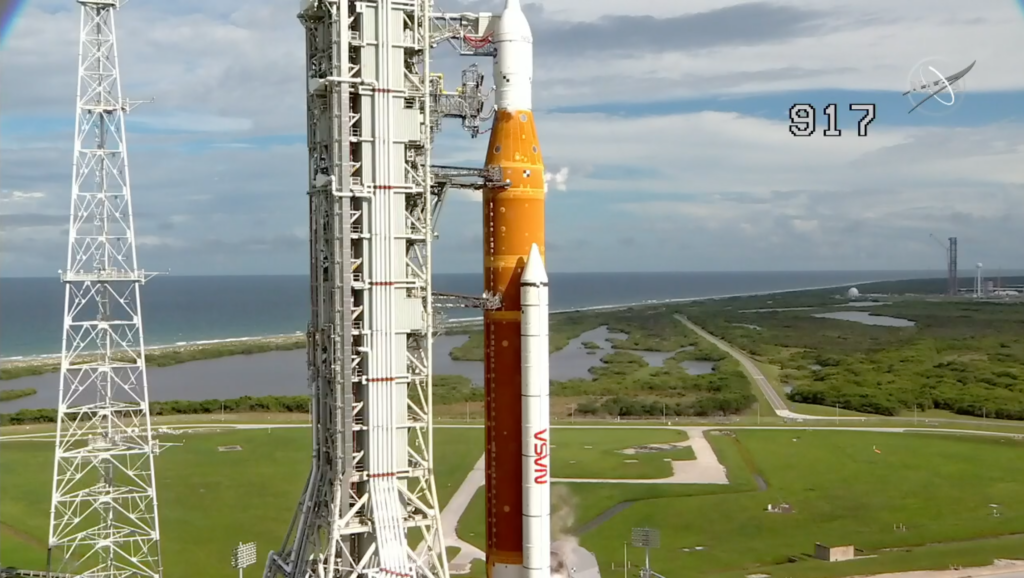