A Black Hole Family Portrait Is The Most Detailed To Date

An international research collaboration including Northwestern University astronomers has produced the most detailed family portrait of black holes to date, offering new clues as to how black holes form.
An intense analysis of the most recent gravitational-wave data available led to the rich portrait as well as multiple tests of Einstein’s theory of general relativity. (The theory passed each test.)

The team of scientists who make up the LIGO Scientific Collaboration (LSC) and the Virgo Collaboration is now sharing the full details of its discoveries. This includes new gravitational-wave detection candidates which held up to scrutiny — a whopping total of 39, representing a variety of black holes and neutron stars — and new discoveries as a result of combining all the observations. The 39 events averaged more than one per week of observing.

The observations could be a key piece in solving the many mysteries of exactly how binary stars interact. A better understanding of how binary stars evolve has consequences across astronomy, from exoplanets to galaxy formation.

Details are reported in a trio of related papers which will be available in pre-print on Oct. 28 at arxiv.org. The studies also are being submitted to peer-reviewed journals.

“Gravitational-wave astronomy is revolutionary — revealing to us the hidden lives of black holes and neutron stars,” said Christopher Berry, an LSC member and author of the papers. “In just five years we have gone from not knowing that binary black holes exist to having a catalog of over 40. The third observing run has yielded more discoveries than ever before. Combining them with earlier discoveries paints a beautiful picture of the universe’s rich variety of binaries.”

Berry is the CIERA Board of Visitors Research Professor in Northwestern’s CIERA (Center for Interdisciplinary Exploration and Research in Astrophysics) and a lecturer at the University of Glasgow. Other Northwestern authors include CIERA members Maya Fishbach and Chase Kimball. CIERA is home to a broad group of researchers in theory, simulation and observation who study black holes, neutron stars, white dwarfs and more.

As a member of the collaboration, Northwestern researchers analyzed data from the gravitational-wave detectors to infer the properties of detected black hole and neutron star binaries and to provide an astrophysical interpretation of these discoveries.

The papers are summarized as follows:

The “catalog paper” details the detections of black holes and neutron stars from the first half of O3a, bringing the total number of detection candidates for that period to 39. This number vastly exceeds detections from the first two observing runs. (The first run had three gravitational-wave detections, and the second had eight.) Previously announced detections from O3a include a mystery object in the mass gap (GW190814) and the first-of-its-kind intermediate mass black hole (GW190521).

In the “populations paper,” the researchers reconstructed the distribution of masses and spins of the black hole population and estimated the merger rate for binary neutron stars. The results will help scientists understand the detailed astrophysical processes which shape how these systems form. This improved understanding of the mass distribution of black holes and knowing that black hole spins can be misaligned suggests there could be multiple ways for binary black holes to form.

Using the set of detections reported in the catalog paper, the researchers conducted detailed analysis by combining everything together. In what they call the “testing general relativity paper,” the authors placed constraints on Einstein’s theory of general relativity. The theory passed with flying colors, and they updated their best measurements on potential modifications.

“So far, LIGO and Virgo’s third observing run has yielded many surprises,” said Fishbach, a NASA Einstein Postdoctoral Fellow and LSC member. “After the second observing run, I thought we’d seen the whole spectrum of binary black holes, but the landscape of black holes is much richer and more varied than I imagined. I’m excited to see what future observations will teach us.”

Fishbach coordinated writing of the populations paper which outlines what the collaboration has learned about the properties of the family of merging black holes and neutron stars.

Berry helped coordinate analysis as part of a global team to infer the properties of the detections, and he served as an LSC Editorial Board reviewer for the catalog and testing general relativity papers.

Graduate student Chase Kimball, an LSC member, contributed calculations of the rates of mergers to the populations paper. Kimball is co-advised by Berry and Vicky Kalogera, the principal investigator of Northwestern’s LSC group, director of CIERA and the Daniel I. Linzer Distinguished University Professor of Physics and Astronomy in the Weinberg College of Arts and Sciences.

The LIGO and Virgo detectors finished their latest observing run this past March. The data analyzed in these three papers were collected from April 1, 2019, to Oct. 1, 2019. Researchers are in the process of analyzing data from the second half of the observing run, O3b.

The detectors are scheduled to resume observing next year after work is done to increase their detection range.

“Merging black hole and neutron star binaries are a unique laboratory,” Berry said. “We can use them to study both gravity — so far Einstein’s general relativity has passed every test –and the astrophysics of how massive stars live their lives. LIGO and Virgo have transformed our ability to observe these binaries, and, as our detectors improve, the rate of discovery is only going to accelerate.”

The “catalog” paper is titled “GWTC-2: Compact Binary Coalescences Observed by LIGO and Virgo During the First Half of the Third Observing Run.”

The “testing general relativity” paper is titled “Tests of General Relativity with Binary Black Holes from the second LIGO-Virgo.” 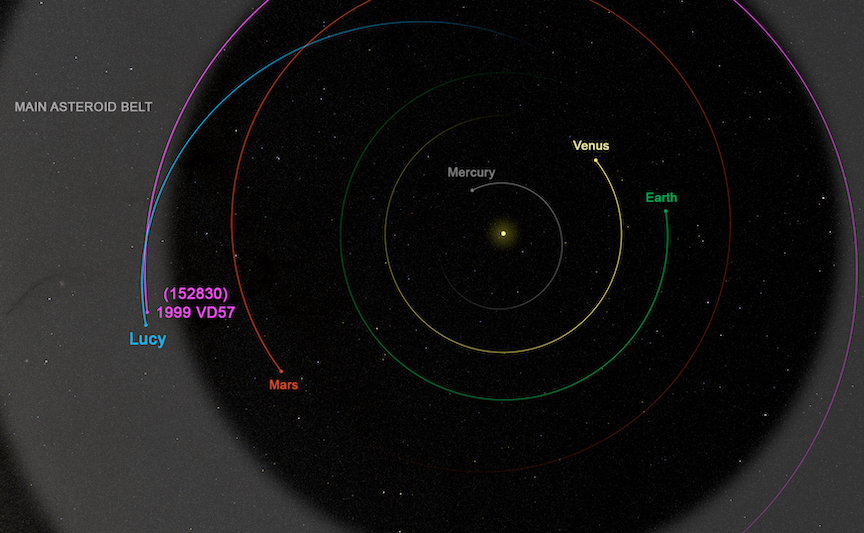