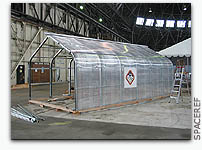 Earlier this week the Arthur Clarke Mars Greenhouse made the trip from NASA Ames Research Center in Mountain View, California to Resolute Bay located on Cornwallis Island in Nunavut, Canada. The greenhouse was transported aboard a United States Marine Corps C-130.

The plane left the U.S. on Monday and arrived at its destination on Tuesday. Also aboard were a number of other items for the upcoming 2002 field season of the NASA Haughton Mars Project on nearby Devon Island.

The greenhouse’s components will be ferried over to Devon Island aboard Twin Otter cargo planes during the first week of July. During the following weeks the greenhouse will be assembled and outfitted with instrumentation to characterize its behavior.

SpaceRef is donating this experimental greenhouse in support of research to be conducted under the auspices of the NASA Haughton Mars Project, an international interdisciplinary planetary analog field research program led by the SETI Institute. 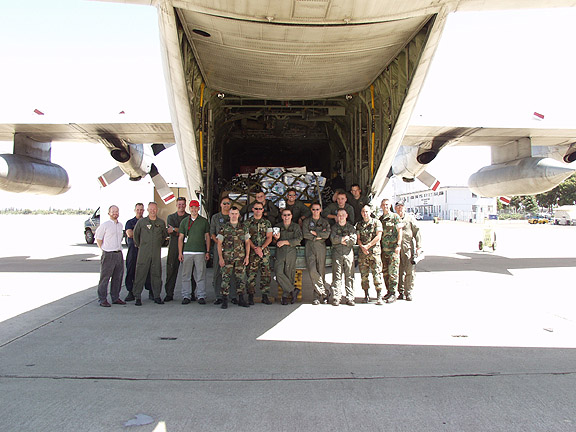 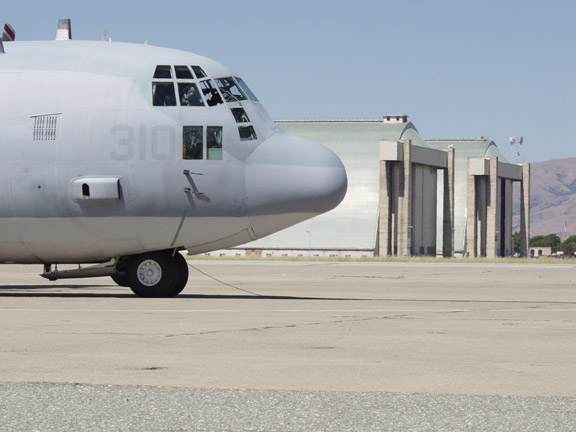