Japan’s Hayabasa asteroid probe staged a breathtakingly beautiful plunge through Earth’s atmosphere earlier today (Jun 13) at over 27,000 MPH, the second fastest on record. The heat shield protected the craft from the fiery heat of reentry which exceeded 5000 F.

JAXA confirmed that the 16 inch wide Earth return capsule separated from its mother ship and parachuted safely into the remote South Australian outback of the Woomera Prohibited Area (WPA) at about 10:11 EDT, or 11:41 PM local Australian time. Woomera is a huge Australian military territory.

Hayabusa itself disintegrated into a spectacular fireball that was captured in still images and video recorded by JAXA, NASA, TV stations and others.

JAXA reported that recovery teams detected the beacon and helicopters located the capsule which will be carefully retrieved by an Australian and Japanese team in the local afternoon of June 14 and then be transported to Japan for analysis.

Scientists hope that the capsule contains a few precious grains from the billion year old Asteroid Itokawa, upon which Hayabusa briefly landed in November 2005. These pristine samples could offer clues to the origin and evolution of our Solar System and perhaps even the origin of life. Samples of any asteroidal material captured would be distributed to science teams worldwide for high powered scientific examination.

The safe return in the face of many spacecraft failures during the 7 year and more than billion mile epic journey is a triumph of human ingenuity. Japanese scientists and engineers are to be congratulated for this magnificent space exploration accomplishment, humanities first round trip to an asteroid. 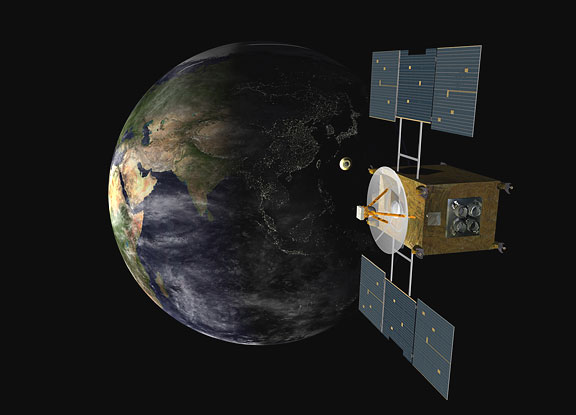 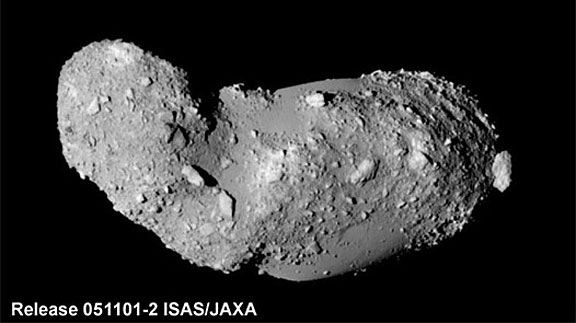