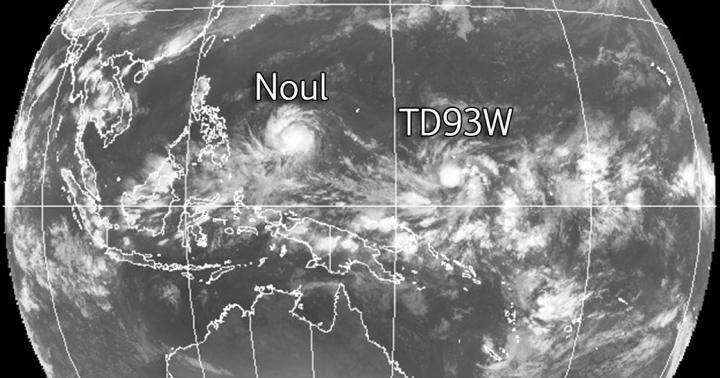 Tropical Depression 93W formed on May 6, 2015 trailing on the heels of Typhoon Noul. Currently the storm is 155 miles south southeast of Pohnpei. Pohnpei whose name means”upon a stone altar” is the name of an island of the Senyavin Islands which are part of the larger Caroline Islands group. It belongs to Pohnpei State, one of the four states in the Federated States of Micronesia.

Maximum sustained surface winds are estimated at 17 – 22 knots (19.5 – 25 mph). The likelihood TD93W transitioning from a tropical depression to a typhoon in the next six to 24 hours is high.