By SpaceRef Editor
March 20, 2016
Filed under Education, Nepal Robotics, US 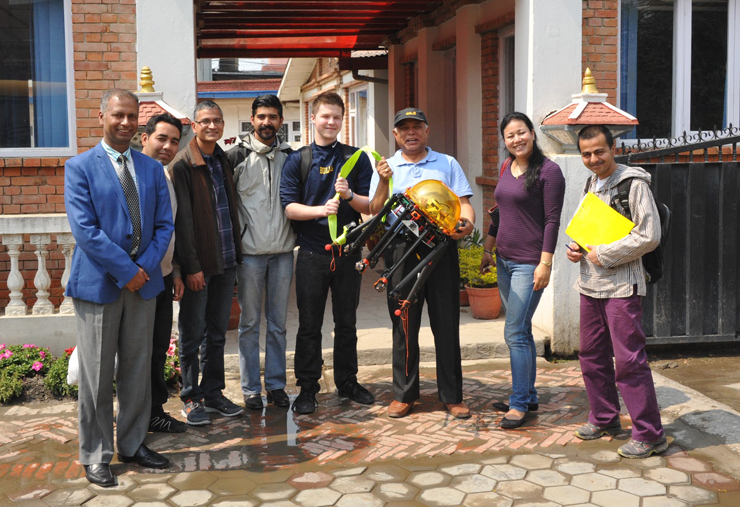 Day two was much busier than day one. In the morning I had a meeting with the wildlife warden for the park at Kala Pathar (where I will be testing my drone) This meeting was critical for gaining approval to fly at Everest Base Camp. Luckily the warden was supportive of the project and stated he looked forward to a long term relationship with his park and the drone project.

After that I went to Kanjirowa (our partner school) to pick up batteries for my drone. I had to have them made in Nepal because I am not allowed to ship the LiPo batteries from the US.

In the evening, thanks to Kapil Regmi, I was able to meet with the Minister of Education for the country of Nepal. Like the game warden, he was very excited about the project and he want to adopt the drone class at Kanjirowa and introduce it to a public school. This is a huge step for drone education in the country as it could be adopted in the public school curriculum!

Finally we ended the day with a traditional Nepalese dinner which included a live dance show. The generosity of Kanjirowa has made this a very enjoyable experience. 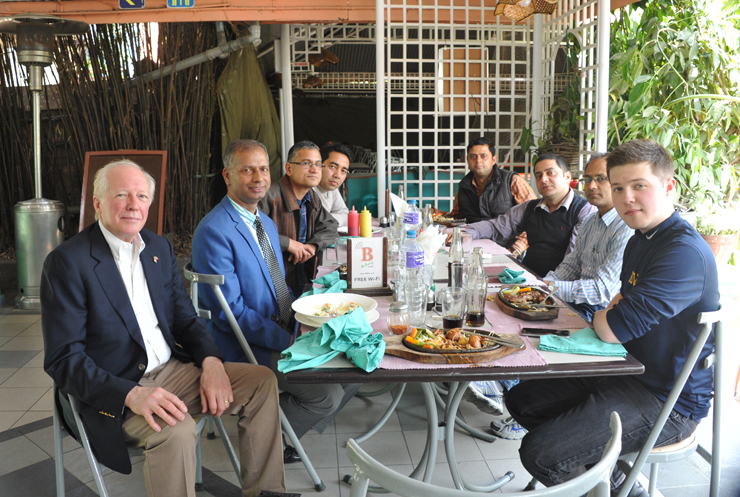 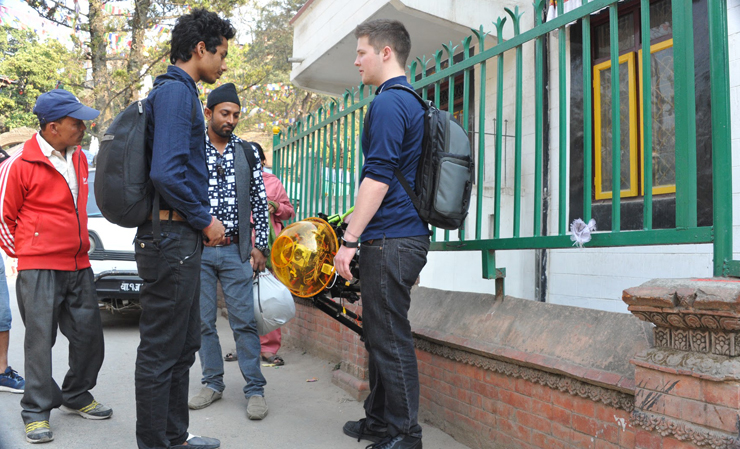 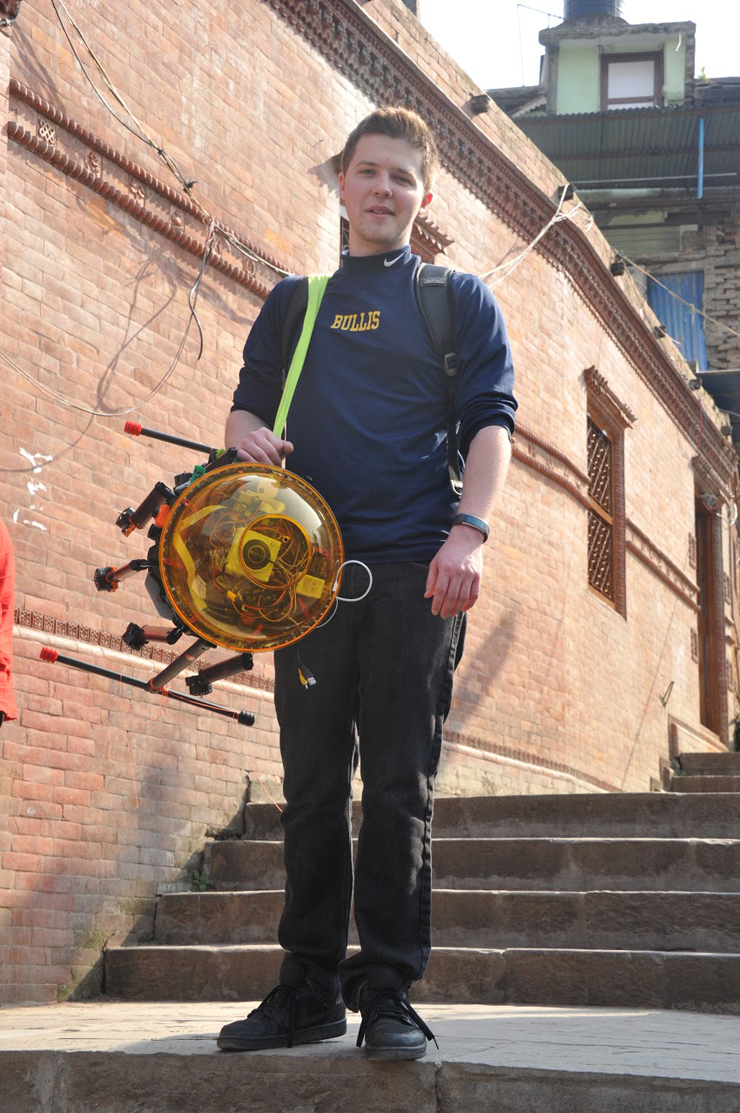 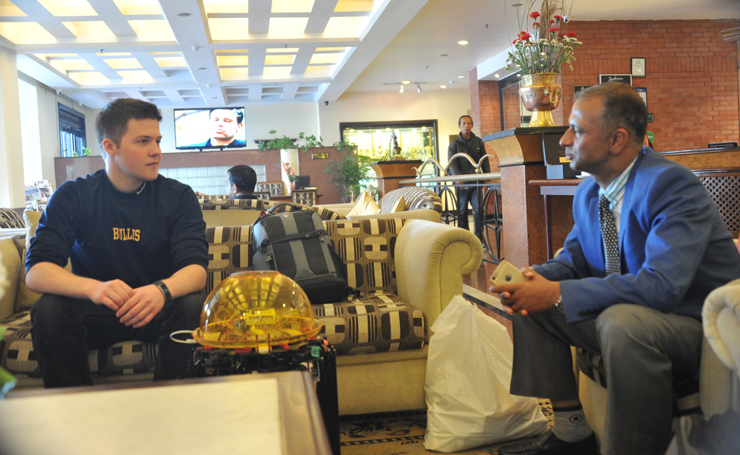