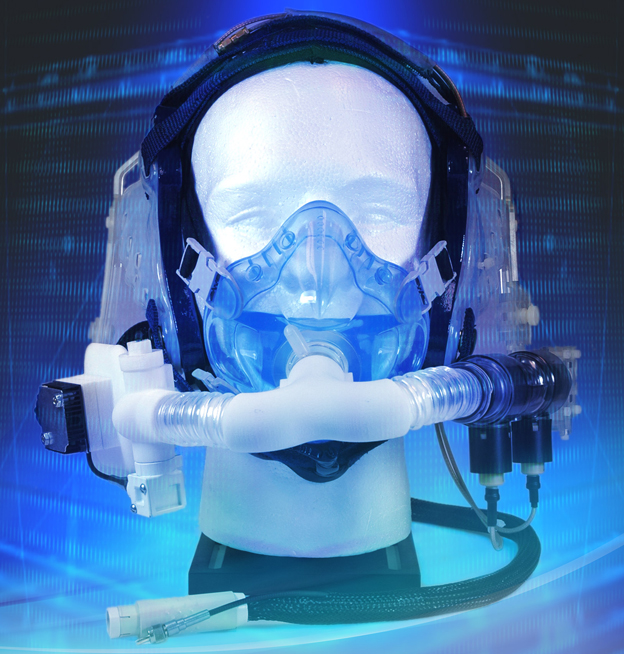 NASA engineer Dan Dietrich and a team of scientists at Glenn developed the Portable Unit for Metabolic Analysis (PUMA) to monitor the oxygen consumption and carbon dioxide production rates of astronauts exercising during long missions. The portable unit was designed to give the crew the ability to move around the spacecraft without being tethered to a large immovable unit.