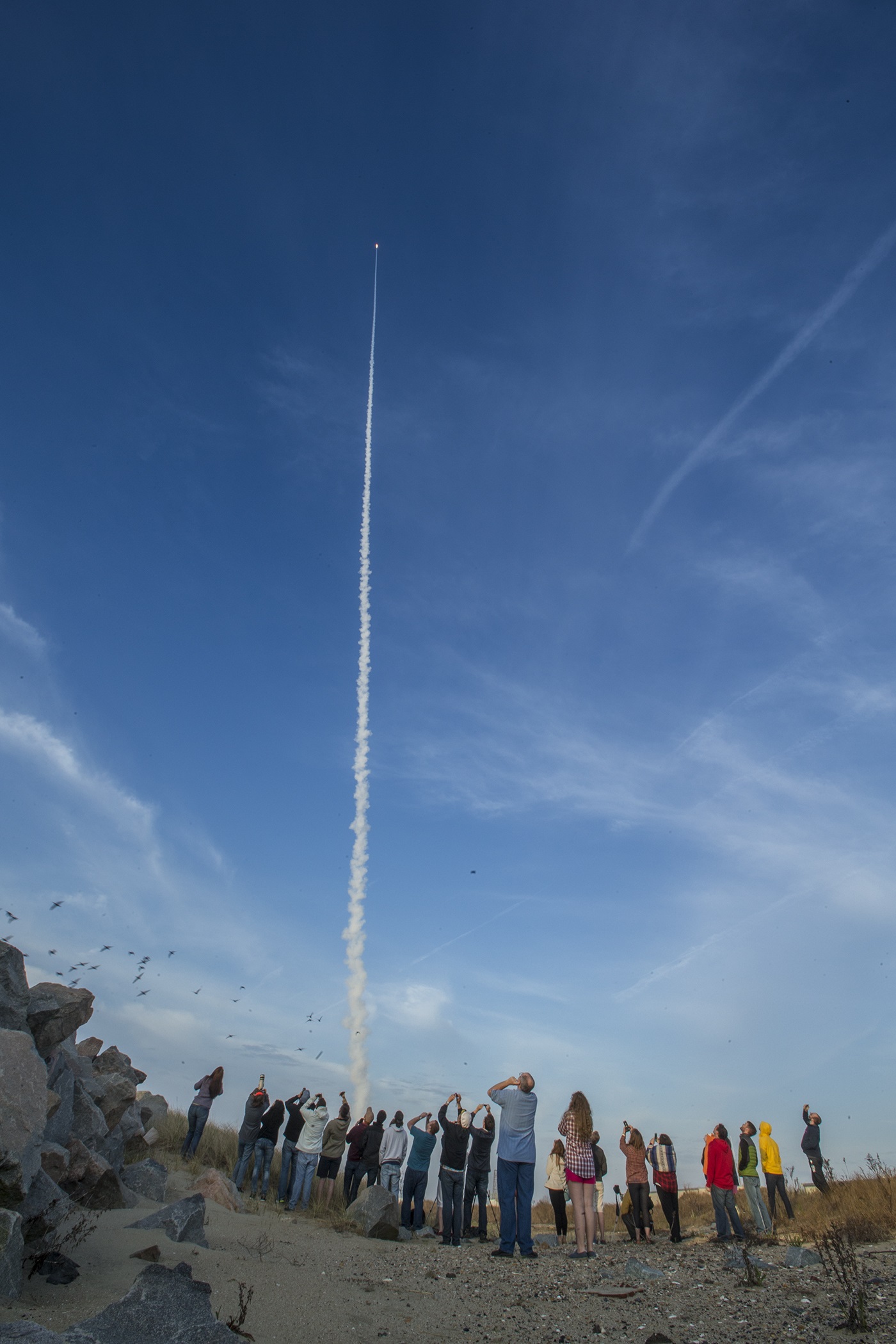 A NASA Terrier-Improved Malemute suborbital sounding rocket carrying the RockSat-X payload was successfully launched at 7:01 a.m., Saturday, April 18, from NASA’s Wallops Flight Facility in Virginia.  Recovery of the payload with the six university experiments is in progress.

The next launch from Wallops is a NASA Terrier-Improved Orion in the early morning on June 25.

More information on the RockSat-X payload is available at http://www.nasa.gov/content/goddard/nasa-provides-space-access-for-university-developed-experiments-during-march-27-flight