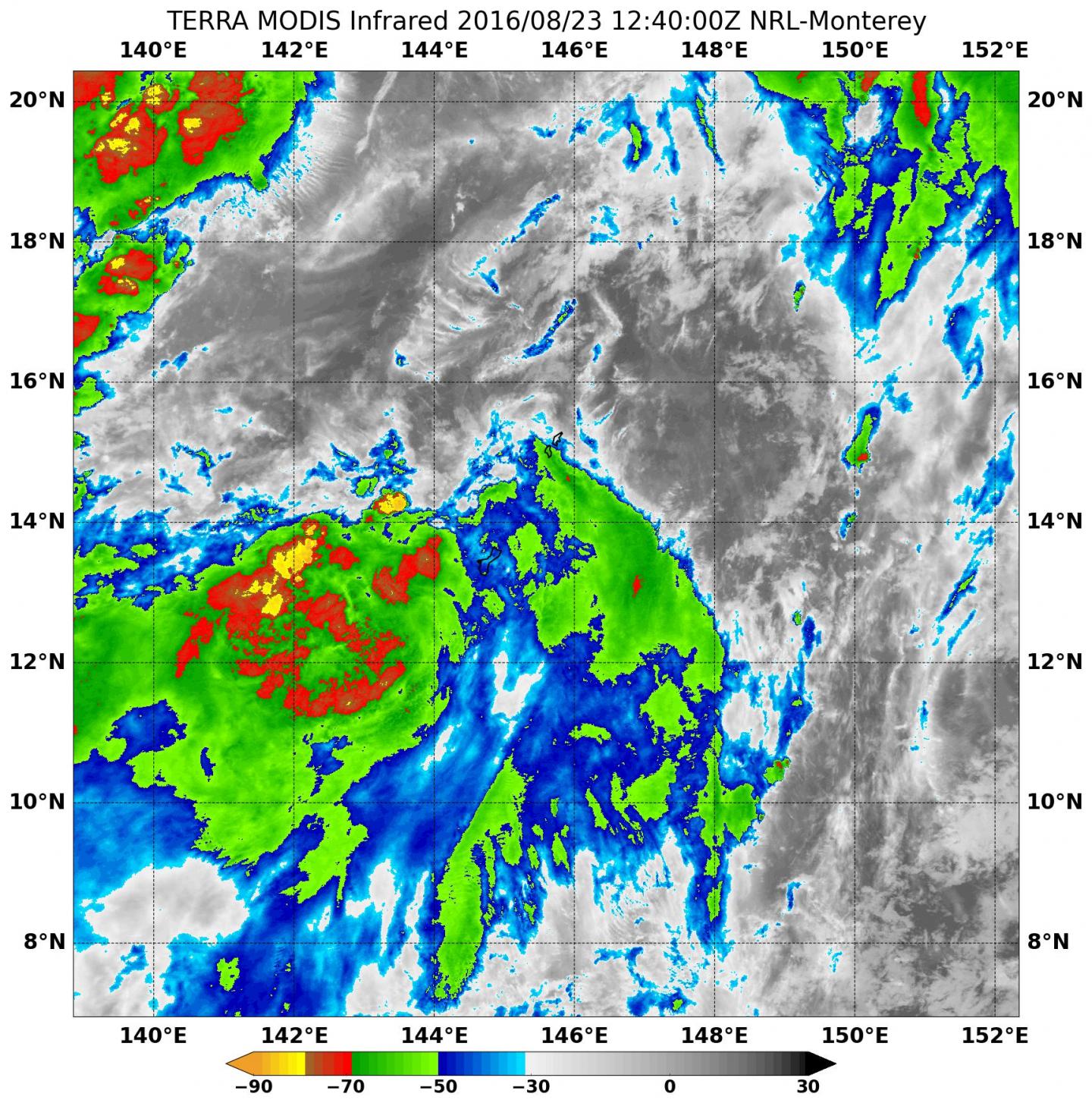 For updates on forecasts for the Marianas and Guam, visit the National Weather Service of Guam website: http://www.prh.noaa.gov/guam/.

The Joint Typhoon Warning Center expects that the storm will move north, not strengthening much before it dissipates within 4 to 5 days.