The launch of the NASA Orion sounding rocket carrying experiments developed by students from across the country was successfully conducted this morning at 7:11. The payload reached an apogee of 51 km. The payload has been recovered and is now making its way back to Wallops. The students will remove their experiments from the payload later this morning and begin their data analysis. 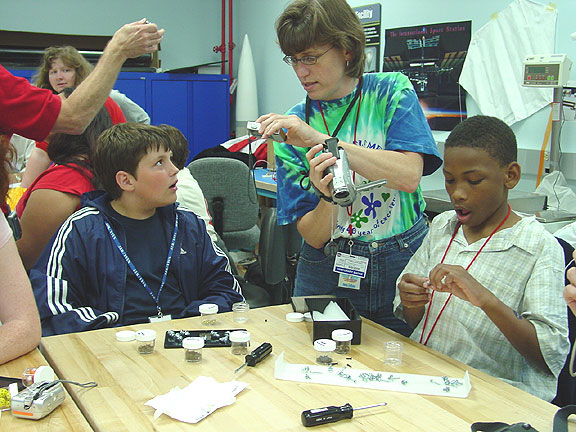 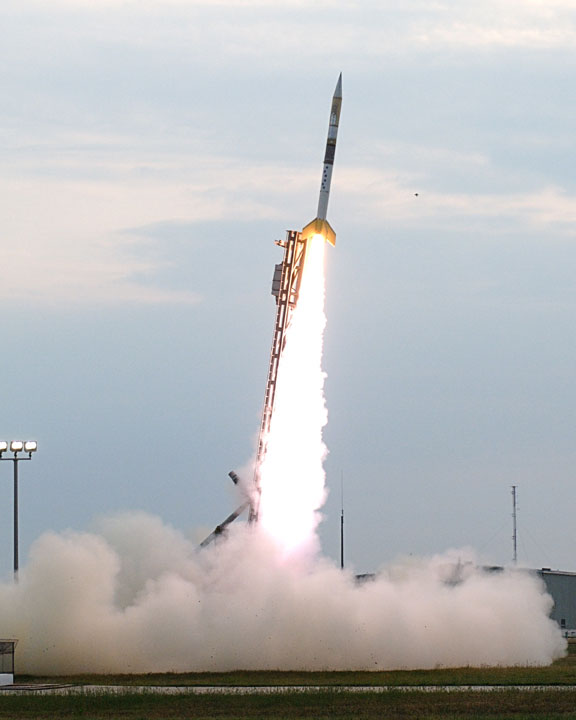