By SpaceRef Editor
September 25, 2012
Filed under Earth, MODIS Image of the Day, NASA MODIS Web, US 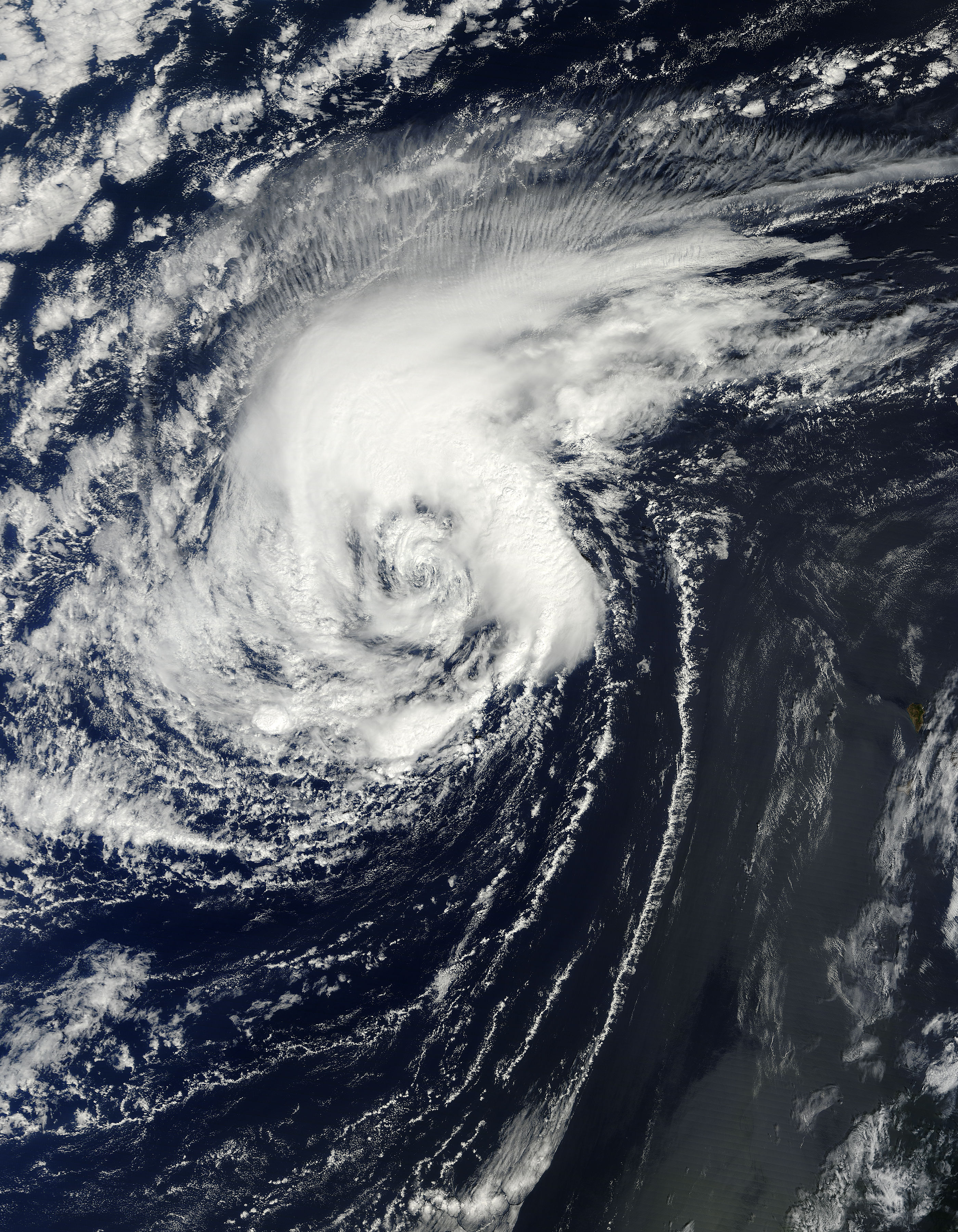