By SpaceRef Editor
March 28, 2013
Filed under Earth, MODIS Image of the Day, NASA MODIS Web, US 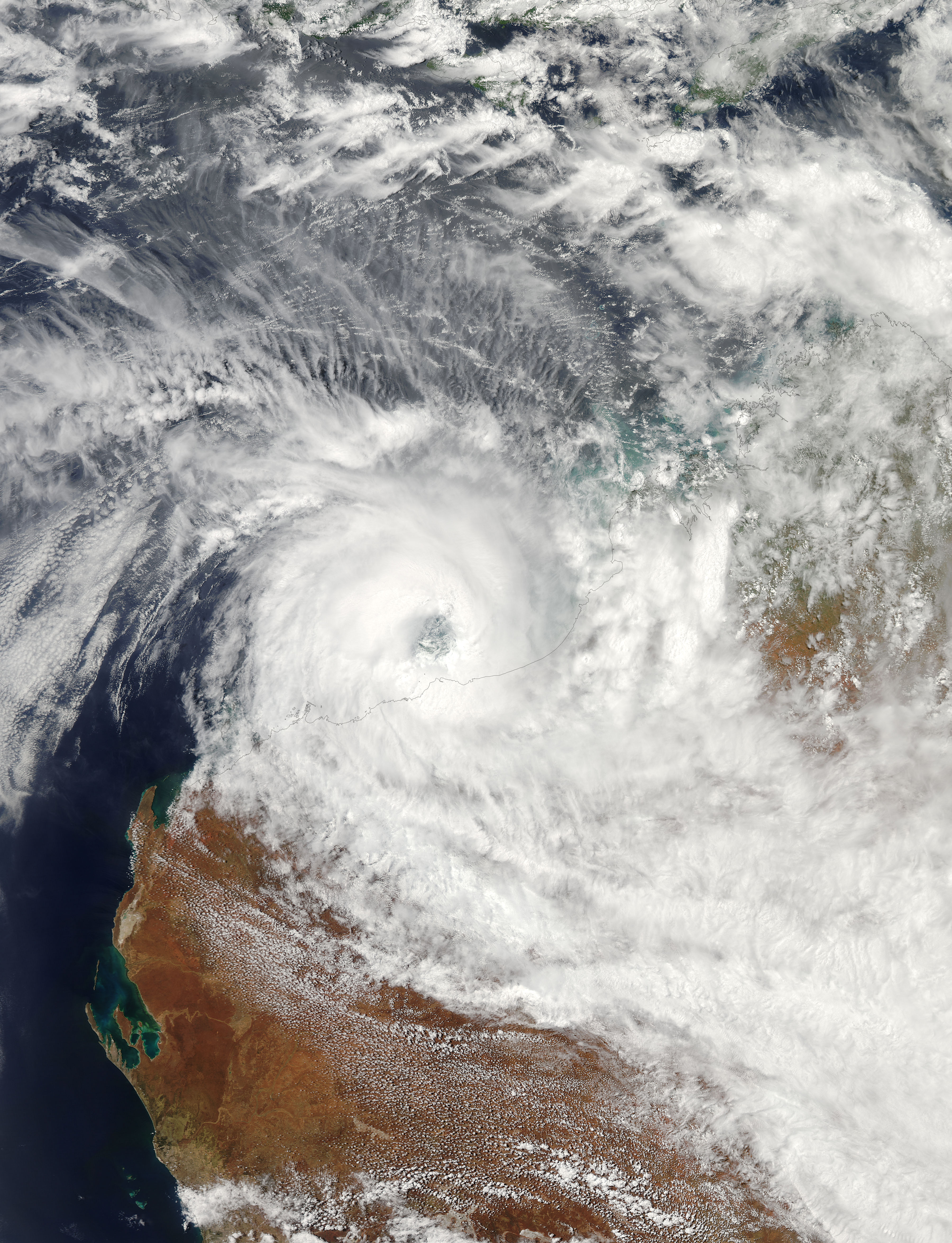 On March 17, 2013 the Moderate Resolution Imaging Spectroradiometer (MODIS) aboard NASA’s Terra satellite flew over the Baltics and captured this true-color image of the region under a blanket of late winter snow. Clouds float over the center of the Baltic Sea, while ice remains atop the waters of the Gulf of Bothnia in the northeast. The Gulf of Finland, which lies between Finland (north) and Estonia (south) and touches Russia (east), remains heavily frozen. The ice cover on the Gulf of Riga appears a bluish-white, indicating thinning ice. Black lines have been overlain on the image to delineate country borders. The countries bordering on the Baltic Sea or its associated Gulfs, moving clockwise from Finland are: Russia, Estonia, Latvia, Lithuania, Poland, Germany, and Sweden. Between Lithuania and Poland, on the southeast coast of the Baltic Sea, lies Kaliningrad Oblast, an exclave of Russia. Here several hotspots can be seen, indicating areas where temperatures are higher than background. At high resolution, thin plumes seem to be rising from several of these hotspots, suggesting that they may be fires actively burning, perhaps in agricultural fields as spring approaches.