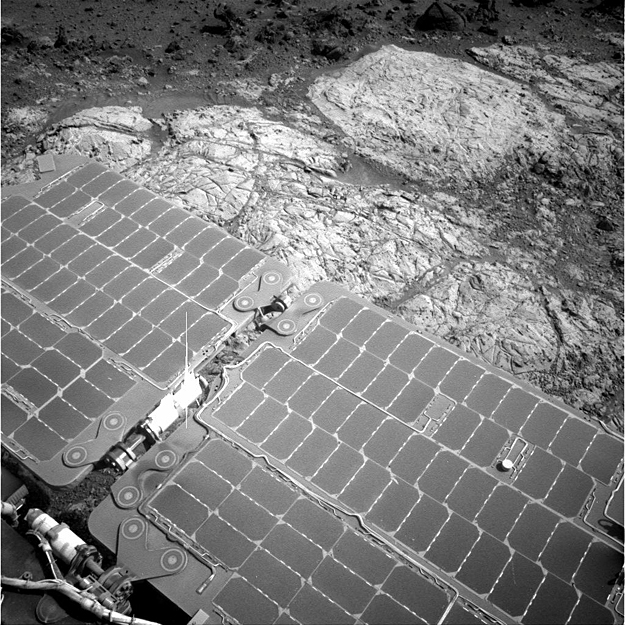 Opportunity is on the inboard edge of “Cape York” on the rim of Endeavour crater. The rover has been conducting in-situ (contact) science investigations with the robotic arm instruments at a location called “Copper Cliff.”

On Sol 2174 (Dec. 27, 2012), the robotic arm was used to reposition the Alpha Particle X-ray Spectrometer (APXS) on a target called “Vermilion Lake 1” for a multi-sol integration. On Sol 3177 (Dec. 31, 2012), the Microscopic Imager (MI) was used to collect images of a new target, “Vermilion Lake 2.” This was followed by a placement of the APXS for another integration. On Sol 3179 (Jan. 2, 2013), the rover’s robotic arm repositioned the APXS on yet another target, “Vermilion Cliffs 2,” for further integration measurements. 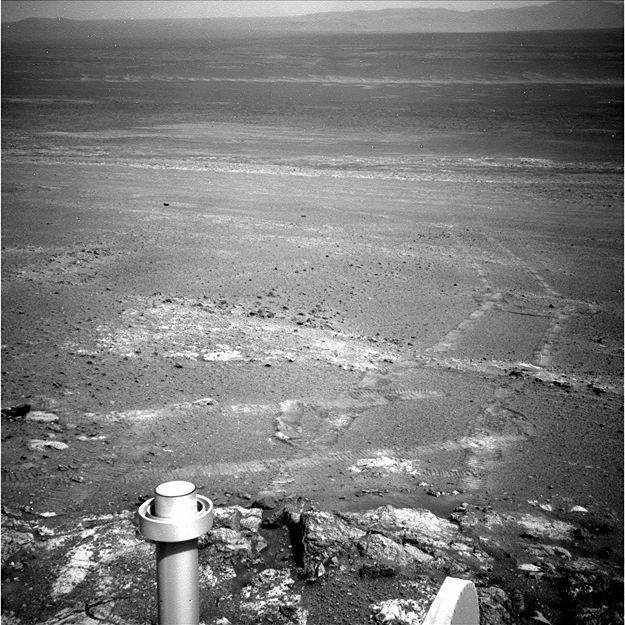 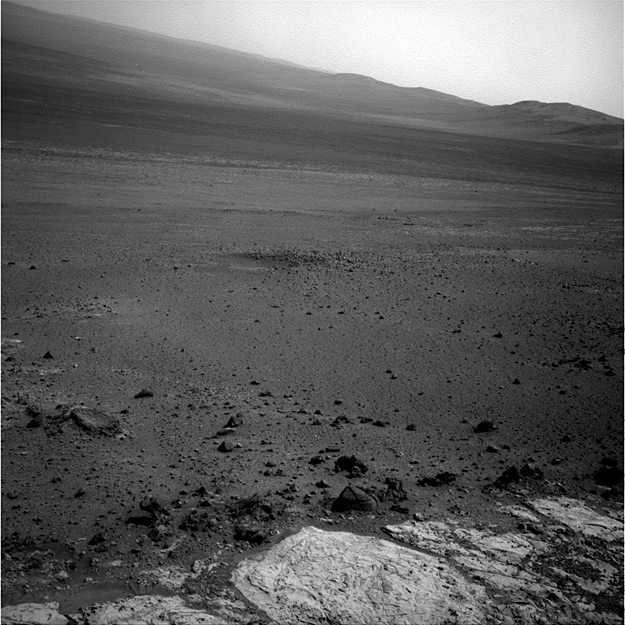