N00023784.jpg was taken on October 29, 2004 and received on Earth October 30, 2004. The camera was pointing toward SATURN-RINGS at approximately 790,933 kilometers away, and the image was taken using the CL1 and CL2 filters. This image has not been validated or calibrated. A validated/calibrated image will be archived with the NASA Planetary Data System in 2005. 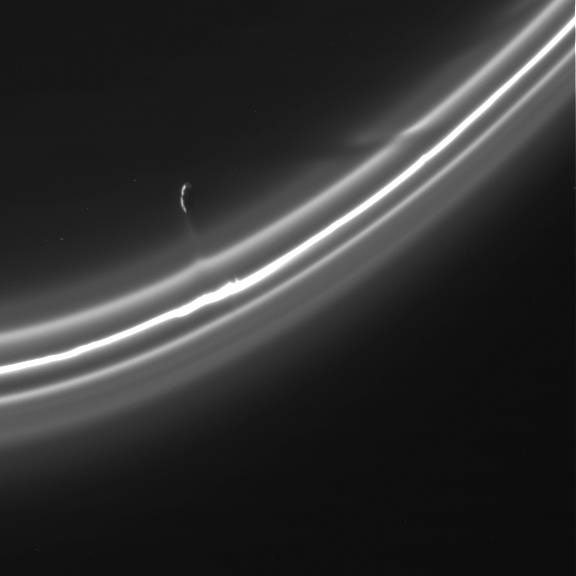