The first burn of the main engine on the upper stage occurred 10 seconds after the separation of the upper composite (upper stage + SC) from the LV second stage (8 minutes 41 seconds into the flight). The engine, having run for 3.3 minutes, brought the upper composite to the reference low-Earth orbit. The second and third burns of the upper stage main engine took the SC from the reference orbit to the target orbit with parameters close to design values (11620 km perigee altitude, 35586 km apogee altitude, 10.6 degree inclination).

The mission plan, which called for three burns of the upper stage main engine in automatic mode, has been fully completed. The spacecraft control has been handed over to the Customer.

The functioning of the upper stage systems was continuously monitored via telemetry received at the Mission Control Center using the facilities involved in data transmission and reception; in particular, the SC separation was detected in real time with telemetry results transmitted directly from the upper stage.

1. This launch was the third launch for the Land Launch project, which is a land-based version of the Sea Launch project and is based at Baikonur launch site.

4. Upper stages of the Block D and DM type developed and manufactured by S.P.Korolev RSC Energia were designed for transferring spacecraft from low-Earth orbits to high-energy orbits, including GEO, as well as for spacecraft injection into trajectories that would take them to the Moon and planets of our solar system. Present-day modifications of upper stages DM are operated together with LVs Proton and Zenit.

5. SC Measat-3a (which was originally called Measat 1R) belongs to Measat Sattelite Systems Sdn Bhd, Malaysia, and is intended for providing telecommunication services to users in South Asia, Middle East, Africa, Europe and Australia, as well as direct TV broadcasting services to customers in Malaysia and Indonesia. The SC position in the geostationary orbit is 91.5 deg. East, where it arrives by means of a final ascent maneuver using its own engines after separation from the upper stage while in geotransfer orbit. 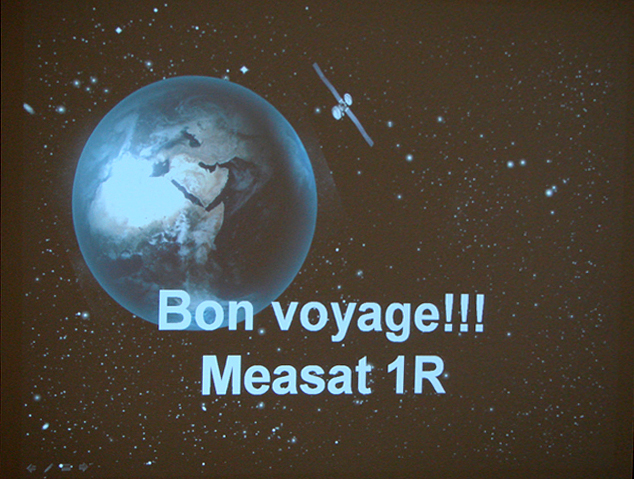 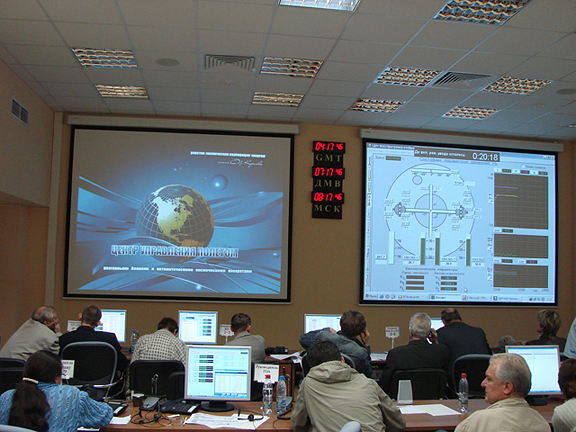 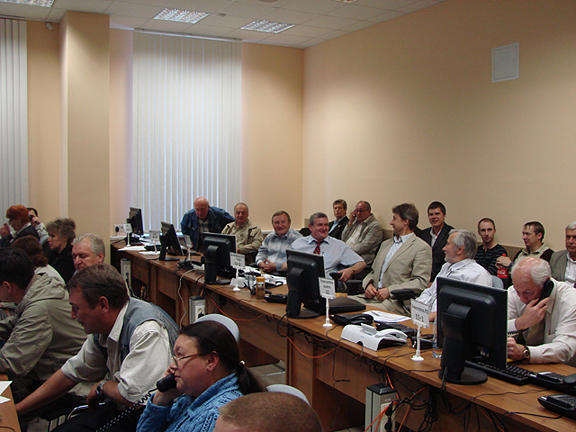