sols 2805-2812, December 14-22, 2011: This period began with a campaign of using the Microscopic Imager (MI) and Alpha Particle X-ray Spectrometer (APXS) to examine a target called “Komati” on the “Saddleback” outcrop.

After two days of collecting APXS data, a drive was planned for Sol 2808 (Dec. 17, 2011) to rotate the rover in a way that would bring a different target into range of the robotic arm (instrument deployment device, or IDD). During this turning maneuver the right-front wheel experienced elevated electrical currents, which tripped a fault response and stopped the drive. Telemetry suggested that the elevated current was due to the wheel’s orientation with respect to the terrain (causing it to work harder than expected) and not an actuator failure. To verify this, diagnostics were performed on Sol 2810 (Dec. 20, 2011). The diagnostic tests confirmed the actuator’s continued good health.

A small drive of about 1.2 inches (3 centimeters) in the opposite direction was planned for Sol 2812 (Dec. 22, 2011) to clear the wheel from obstacles, if any existed, that may have hooked the wheel. This drive was also successful, further confirming the health of the actuator. With the success of this smaller drive, we are now comfortable proceeding with a larger arc that should give us additional wheel-current data and allow us to image the Sol 2808 stall point. This drive is likely to be of the magnitude of 6 inches (15 centimeters) and occur on Sol 2816 (Dec. 26, 2011). 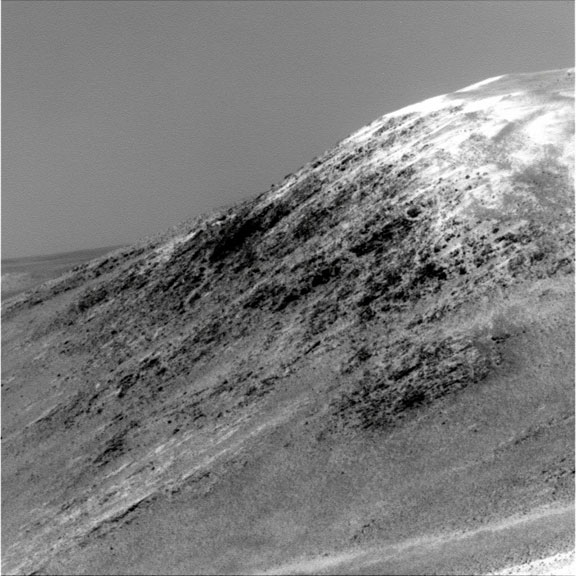 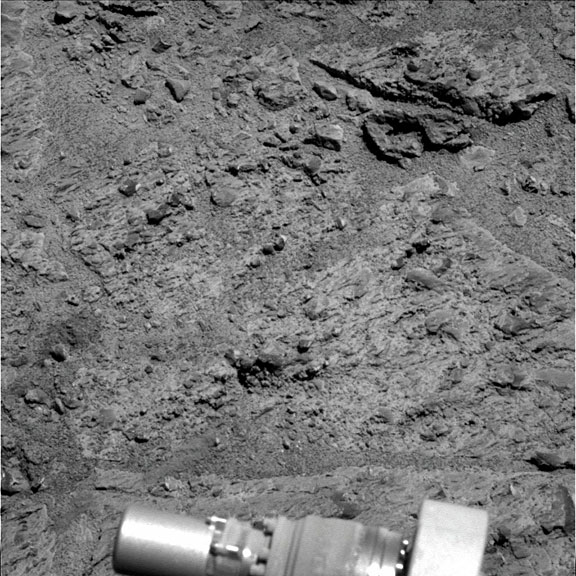 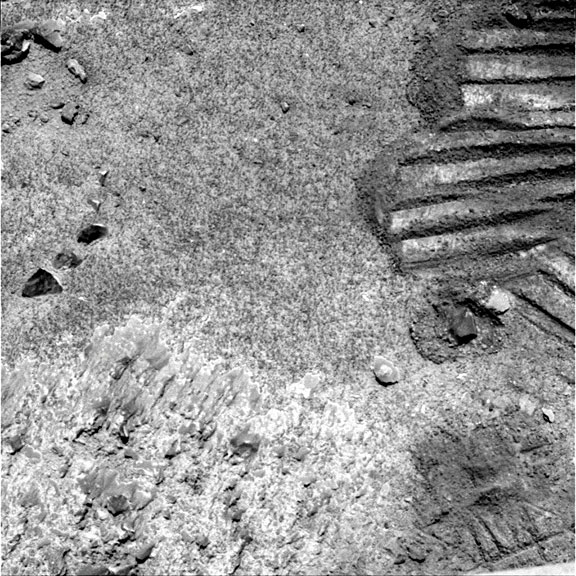 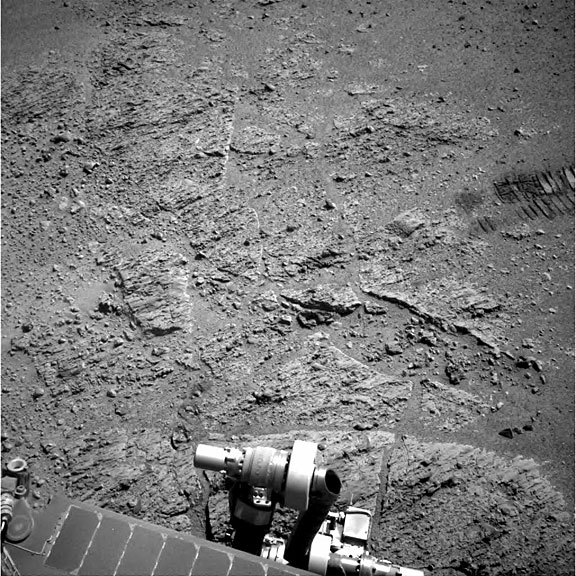 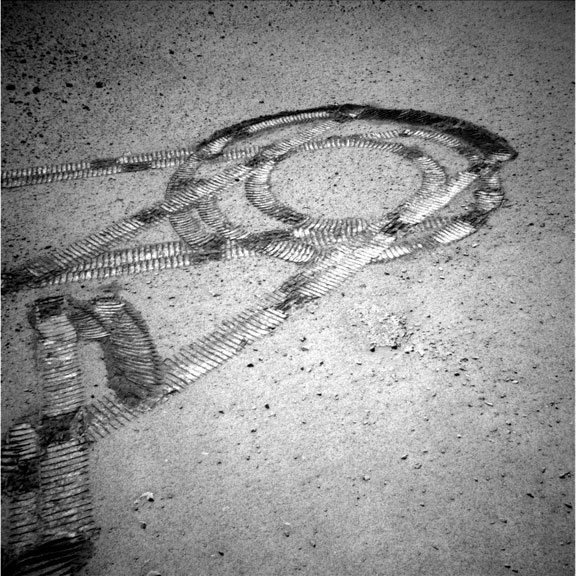 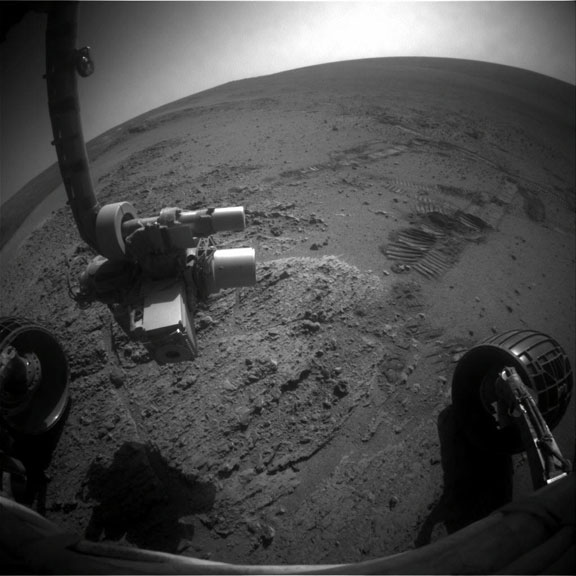