Mars Rover Opportunity to Stop and Study Rocks (with photos) 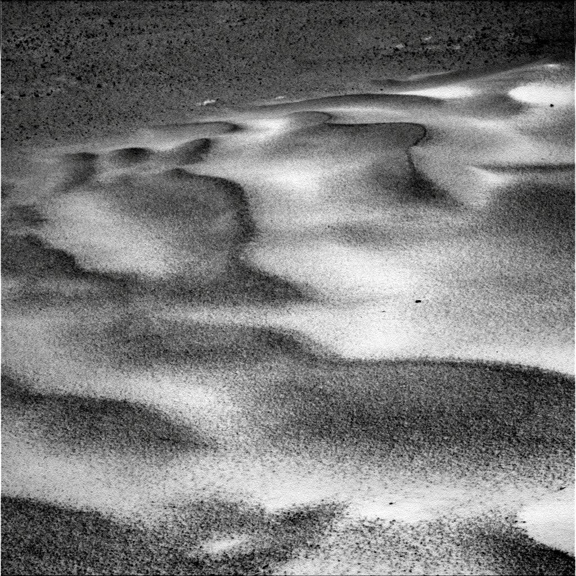 Opportunity is currently exploring one of the candidate sites for winter, on the north end of “Cape sols 2791-2797, November 30 – December 6, 2011: York” on the rim of Endeavour Crater.

On Sol 2792 (Dec. 1, 2011), the rover bumped backwards about 9 feet (2.7 meters) to better view a rock outcrop and to increase the rover tilt toward the Sun. The northerly tilt, favorable for energy production, increased from 6 degrees to 9 degrees. 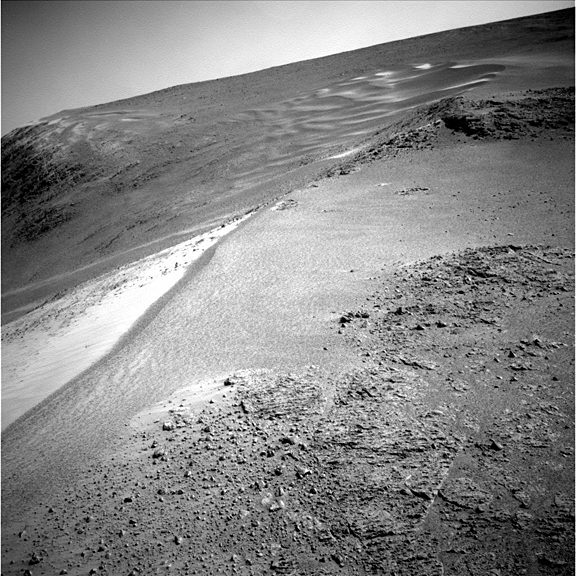 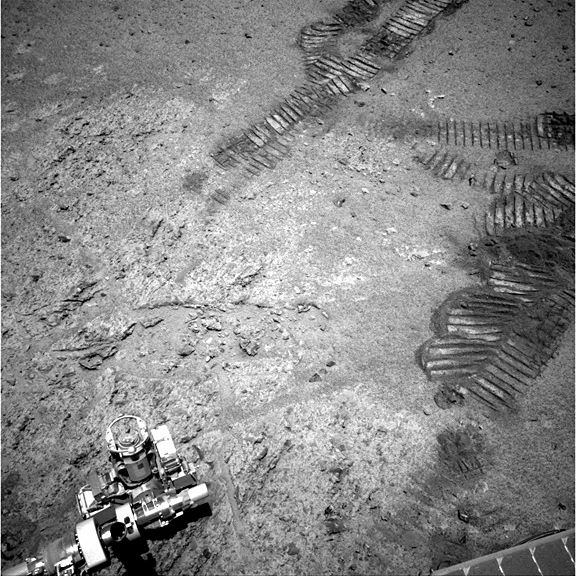 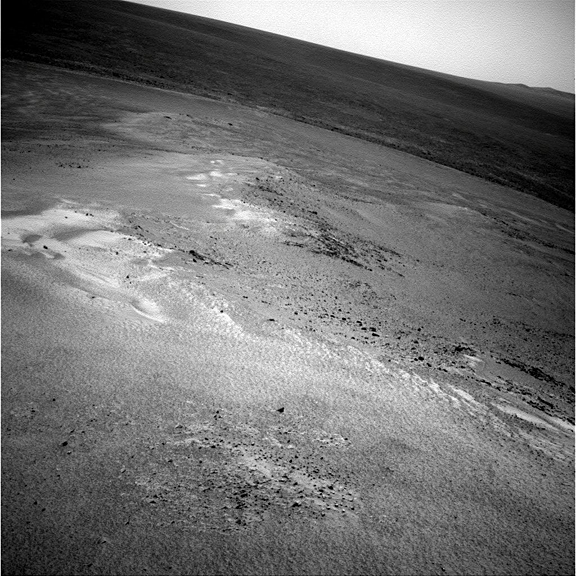 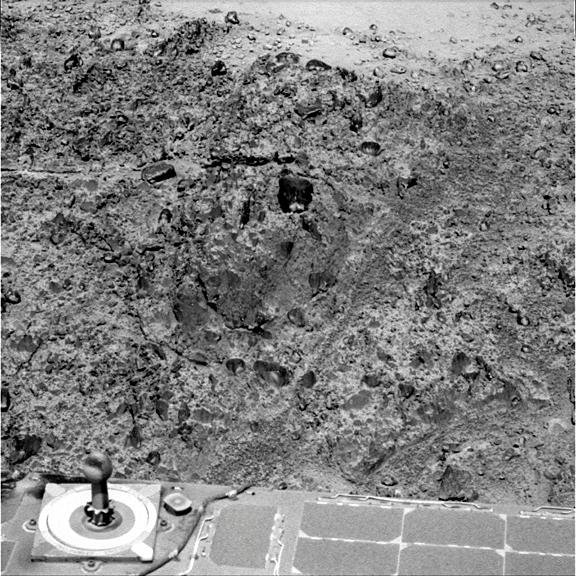