By SpaceRef Editor
April 24, 2006
Filed under Aeronautics, Department of Defense, US

• On 10 April 06 at approximately 0815 aircraft 03-041 had a Red Ball for a canopy unlock indication. Attempts to clear the problems by cycling the canopy failed. The final cycling of the canopy resulted in it being in the down and locked position. The canopy would not cycle up form this position trapping the pilot in the cockpit. The aircraft subsequently ground aborted.

• Attempts to manually open the canopy were unsuccessful

• After all maintenance options were exhausted, the canopy was cut by fire department personnel and the pilot was extracted at approximately 1315

• Trouble-shooting of the aircraft is in work 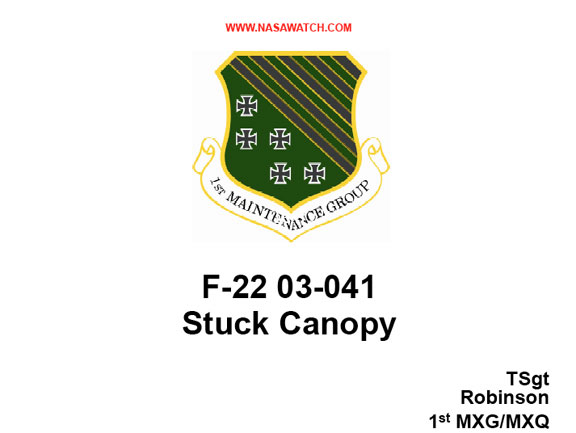 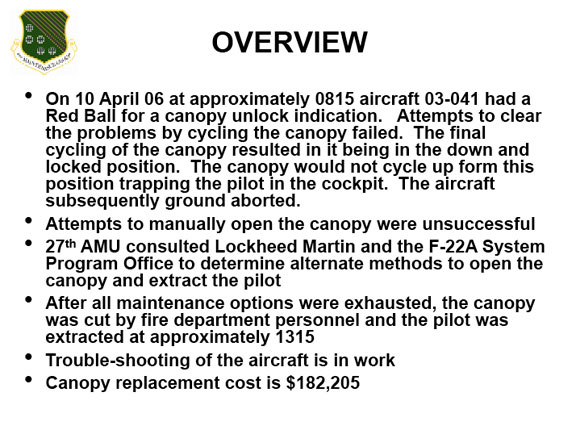 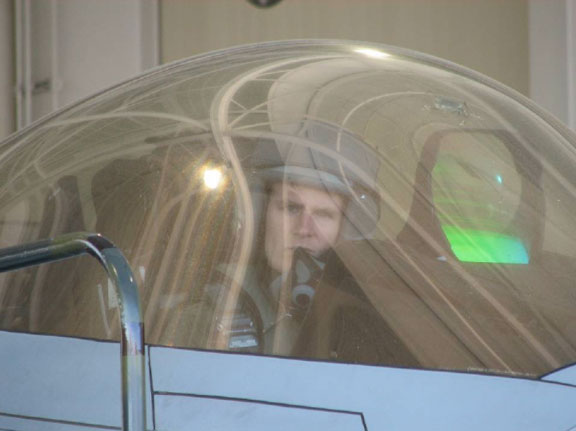 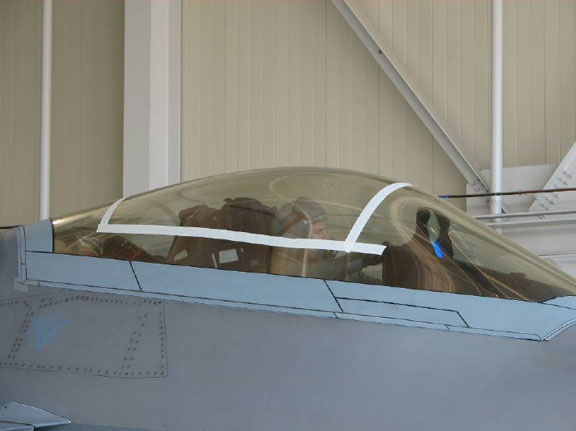 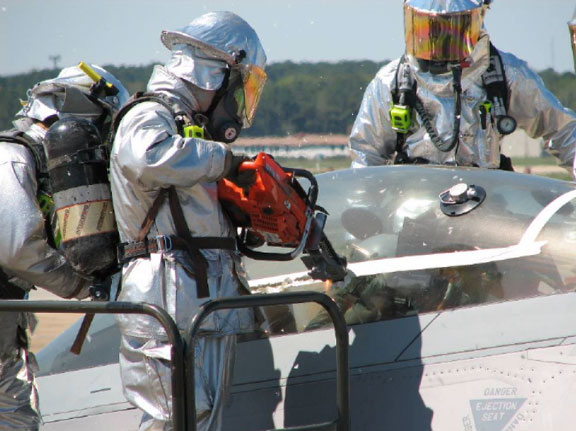 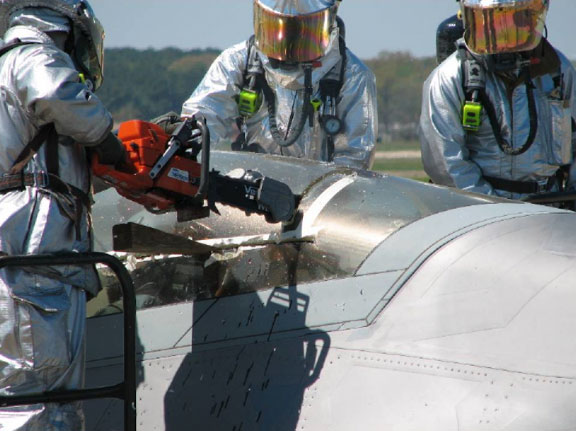 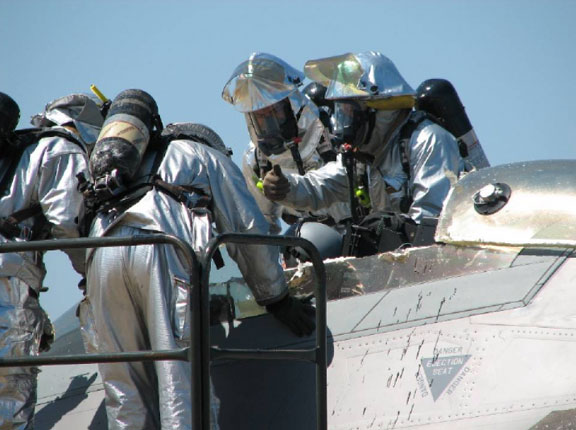 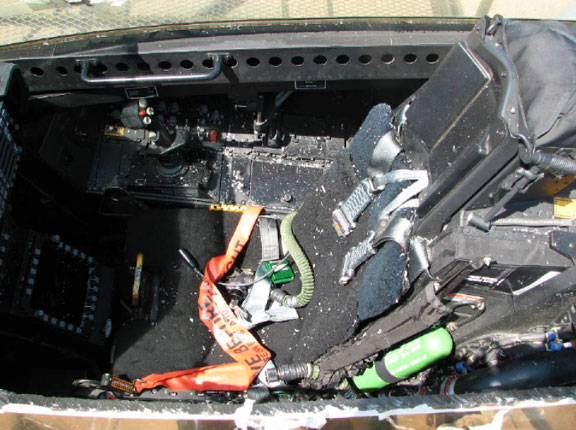 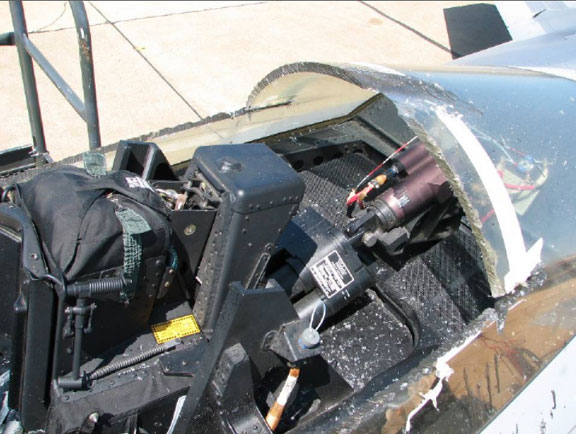 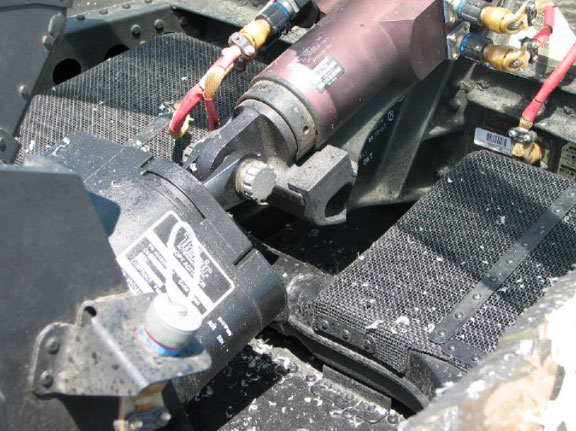 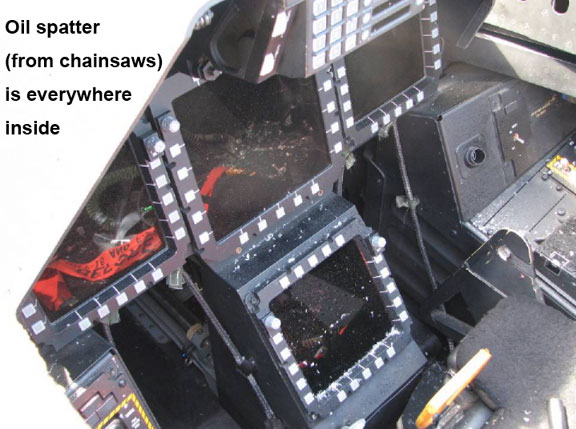 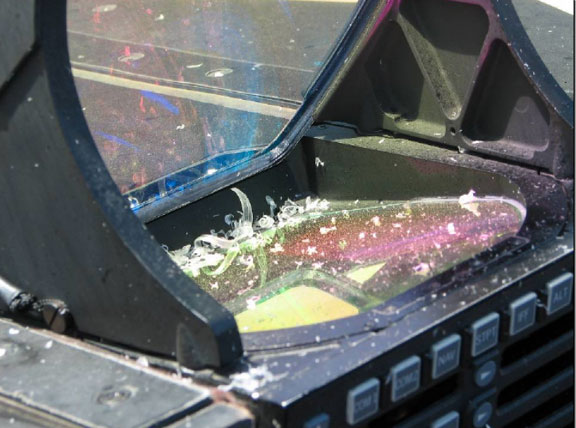 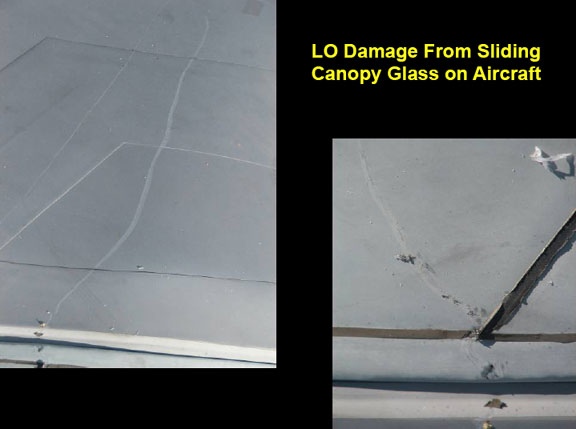