Kaguya’s Impact Point On The Moon Has Been Identified

The Japan’s lunar explorer “KAGUYA”, which was in the extended operational phase, has been carrying out observations of the Moon from lower altitude since February 1, 2009, to continued observations in more detail. The “KAGUYA” was conclude its scientific mission to the Moon through a uncontrolled impact on the lunar surface. 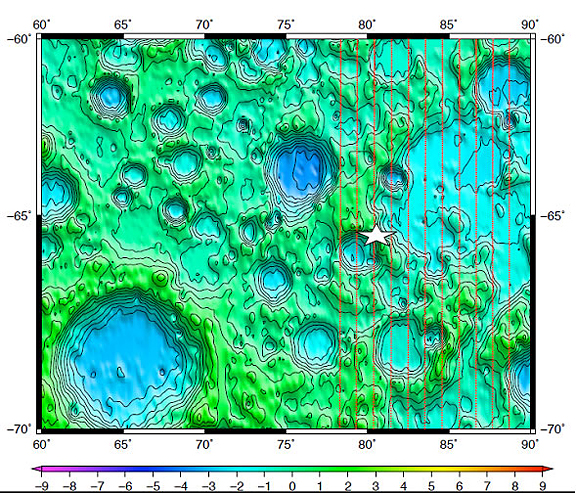 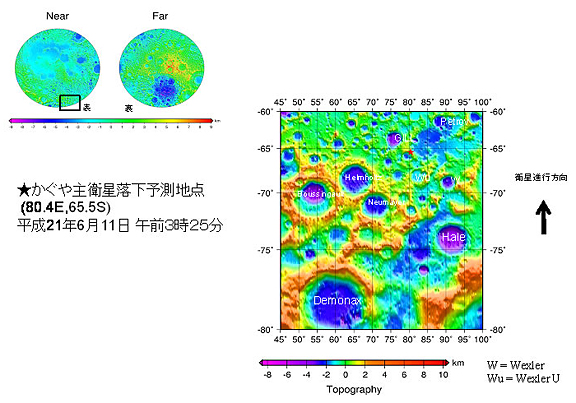