By SpaceRef Editor
May 15, 2011
Filed under ISS, Johnsville Centrifuge & Science Museum, Space Physiology and Medicine, US 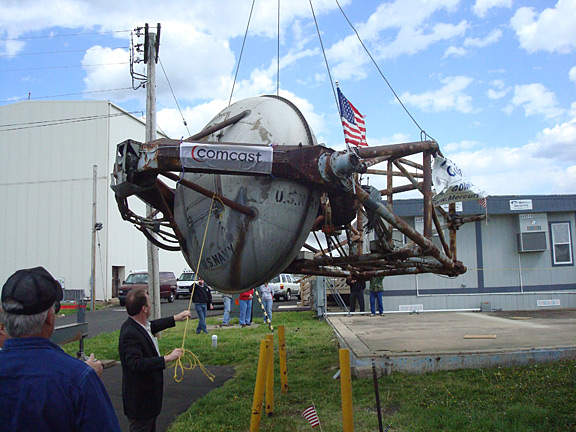 “May 5, 2011 was a historic day for Bucks County as the original gondola of the Johnsville Centrifuge that was used for training America’s early space heroes returned to Warminster. It had spent the last 47 years at the Paul E. Garber Preservation, Restoration and Storage Facility of the Smithsonian Institution’s National Air and Space Museum in Suitland, Maryland.

All of America’s pioneering astronauts, including Alan Shepard, John Glenn and Neil Armstrong trained at the Johnsville Centrifuge prior to their historic space missions.

In 1963 the gondola was replaced by a larger gondola to accommodate the three wide configuration needed to train for the Apollo missions. Shortly after its replacement it was transferred to the Smithsonian by the US Navy and has remained at the Garber facility ever since.

The gondola has recently been “deaccessioned” (taken off the books) by the Smithsonian with ownership transferring to the Johnsville Centrifuge & Science Museum.” More 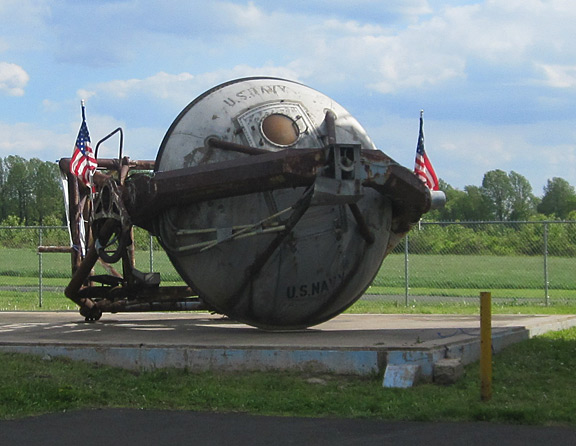 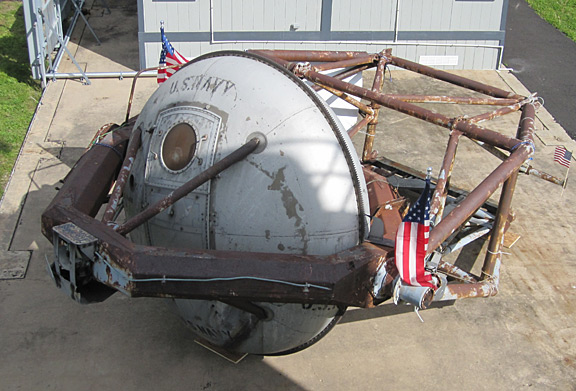 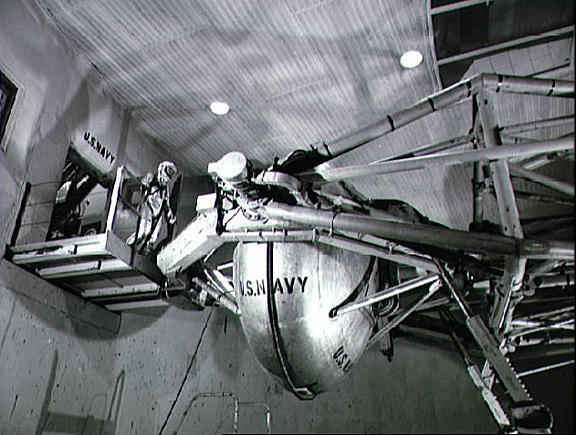 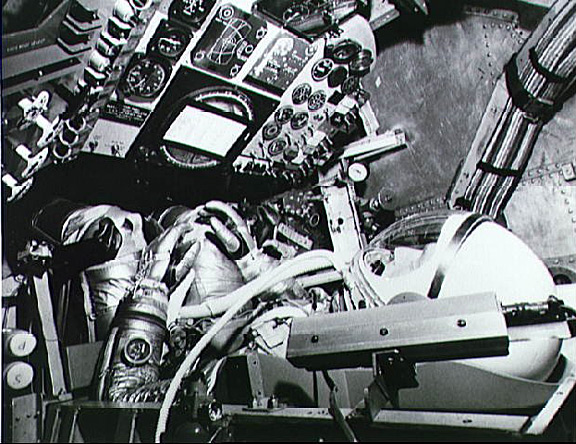