Aboard the space station, NASA astronaut Anne McClain, David Saint-Jacques of the Canadian Space Agency, and Russian cosmonaut and Expedition 58 commander Oleg Kononenko opened the hatch between the Crew Dragon and the orbital laboratory at 8:07 a.m. EST.
The crew members opened the hatch to Crew Dragon following standard leak checks and pressurization since the spacecraft completed its hard dock to the station at 6:02 a.m., the first autonomous docking of any U.S. spacecraft to the International Space Station.

In addition to carrying Ripley, an anthropomorphic test device outfitted with sensors to provide data about potential effects on future astronauts who will travel in the Crew Dragon. NASA also sent more than 400 pounds of crew supplies and equipment to the space station, including bulk overwrap bags containing more than 1,000 food and drink packages for the crew.

For operational missions, Crew Dragon will be able to launch as many as four crew members and carry more than 220 pounds of cargo, enabling the expansion of the inhabitants of the space station, increasing the time dedicated to research in the unique microgravity environment, and returning more science back to Earth.

Up early? Here's your opportunity to watch the remarkable 17,500 mph, in-orbit dance that brings together the @Space_Station and @SpaceX‘s #CrewDragon spacecraft. Tune in to see the final approach and docking: https://t.co/oJKHgK8eV7 pic.twitter.com/yIdJXxSNr3

Capture confirmed! After making 18 orbits of Earth since its launch, @SpaceX‘s #CrewDragon spacecraft successfully attached to the @Space_Station via “soft capture” at 5:51am ET while the station was traveling just north of New Zealand. Watch: https://t.co/oJKHgK8eV7 pic.twitter.com/xO1rU5cAMM

A new generation of space flight starts now with the arrival of @SpaceX‘s Crew Dragon to the @Space_Station. Congratulations to all for this historic achievement getting us closer to flying American Astronauts on American rockets. #LaunchAmerica pic.twitter.com/QMOuE2ecwm 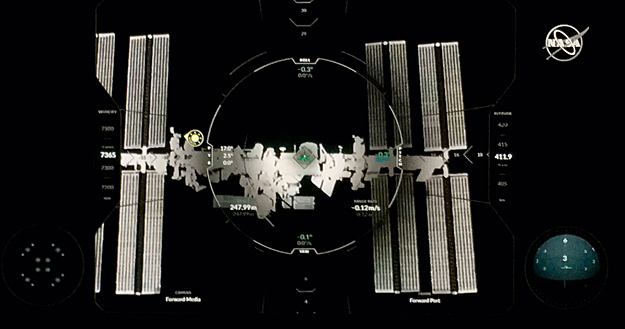 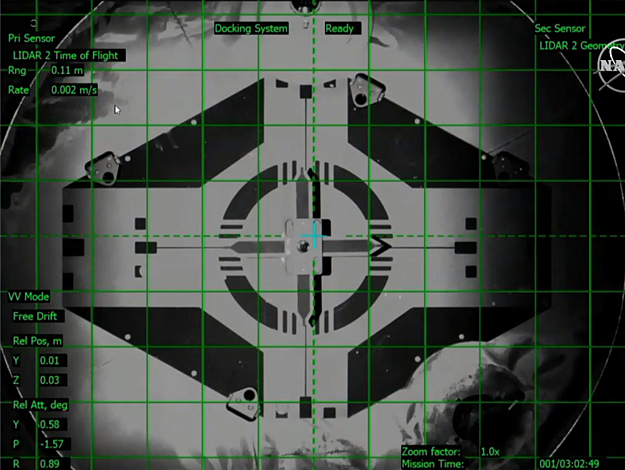 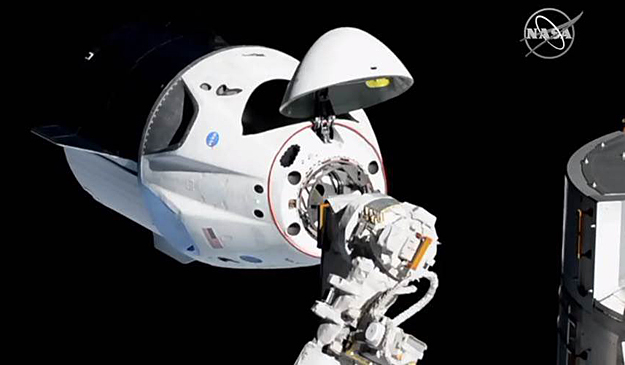 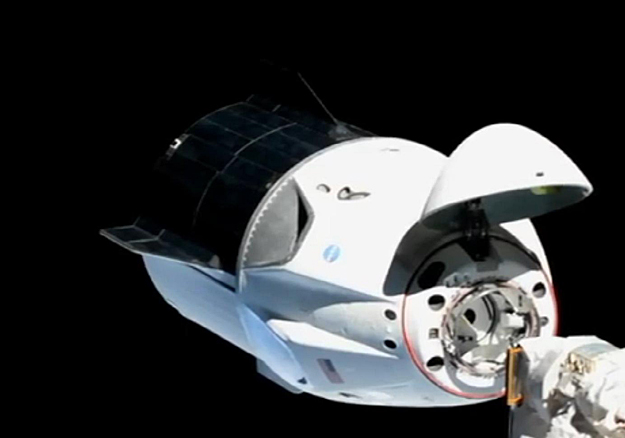 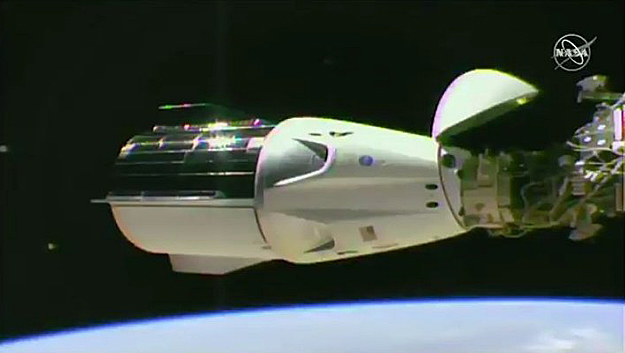 The Expedition 58 crew members will host a welcoming ceremony for the Crew Dragon that will air on NASA Television and the agency’s website beginning at 10:45 a.m.