On it’s fourth powered test flight Virgin Galactic’s SpaceShipTwo was lost. The flight had a pilot and co-pilot. One did not survive, while the other was seriously injured. The drama unfolded in real time through social media.

The cause of the accident is unknown and the investigation is just beginning today.

Yesterday’s flight appeared to be running smoothly. Once WhiteKnightTwo reached its launch altitude of just over 14,000 meters (47,000 feet) SpaceShipTwo was dropped and shortly thereafter its engine started. It’s at this point where conflicting reports begin. SpaceShipTwo appeared to be flying without any issue but then the engine stopped. Once the engine stopped SpaceShipTwo began to fall. It’s unknown if an explosion caused the craft to break apart. Reports from witnesses suggest there was no explosion. We know that one pilot managed to eject and make it safely to ground as his parachute deployed. It appears the other pilot did not make it out of SpaceShipTwo.

The National Transportation Safety Board (NTSB) is onsite and held a short briefing this morning. NTSB Acting Chairman Christopher Hart said he believed they had 13 to 15 investigators working this case and while little information is available right now, as they’ve just arrived, they will hold a news briefing later today. Lorinda Ward is the NTSB’s lead investigator for this case. 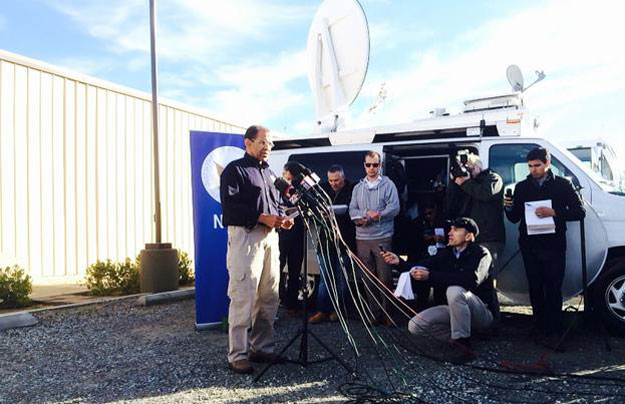 Virgin Galactic posted this statement on their Facebook page:

“Thank you for your messages of support; they are much appreciated at this difficult time. There is much speculation about what exactly caused today’s accident, but we will not have all the facts for some time yet. In the meantime, we wanted to confirm a few key details.

First, the Virgin Galactic team is cooperating with our partners at Scaled Composites and with the US National Transportation Safety Board (NTSB), Federal Aviation Administration, and local authorities on the investigation. The NTSB is scheduled to arrive in Mojave tomorrow morning to commence their investigation. Second, local authorities have confirmed that one of the two Scaled Composites pilots onboard SpaceShipTwo died during the accident. The other pilot parachuted to the ground, and is now being treated at a local hospital. All of us are deeply saddened by today’s events, and our thoughts and prayers are with the families of all those affected by this tragic accident.

At a press conference earlier today, our CEO, George said: “Our primary thoughts at this moment are with the crew and family, and we’re doing everything we can for them now. I’d like to recognize the work of the first responders who we work with in the Antelope Valley for their efforts on behalf of the team. We’re also thinking of the team members that we have at the companies that have been working on this program. Space is hard and today was a tough day. We are going to be supporting the investigation as we figure out what happened today. We’re going to get through it. The future rests in many ways on hard days like this, but we believe we owe it to the team, that has been working so hard on this endeavor, to understand this and to move forward. And that is what we’ll do.”
Lastly, Richard Branson is on his way to Mojave as we speak to visit with our team.
We’ll post more information when we are able.”

“This morning SpaceShipTwo, piloted by Scaled Composites under contract to Virgin Galactic, experienced a serious anomaly during a test flight, resulting in the death of one of the test pilots. The second pilot sustained injuries and is currently being treated. We want to express our deepest condolences to the family of the pilot who lost his life today. Our thoughts and prayers are with both families, as well as our other employees.

At this time, we remain focused on supporting the families, as well as the agencies investigating the incident.” 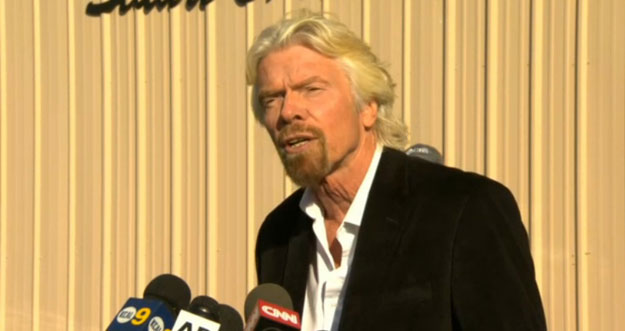 “This is a very tough time for all of us at Virgin Galactic, The Spaceship Company and Scaled Composites, and our thoughts remain with the families of the brave Scaled pilots, and all those affected by this tragedy.

We are determined to find out what went wrong and are working with the authorities to get that information. It is too early for me to add any details of the investigation at this stage.

We have always known that commercial space travel is an incredibly hard project. We have been undertaking a comprehensive testing program for many years and safety has always been our number one priority. This is the biggest test program ever carried out in commercial aviation history, precisely to ensure this never happens to the public.

The bravery of test pilots generally cannot be overstated. Nobody underestimates the risks involved in space travel. Commander Chris Hadfield is amongst those who has sent moving notes of support, in which he highlighted the nature of space projects. He wrote: ‘As a former test pilot, crashes and even deaths were frequent. It is a known part of the business. Little solace, but reality. Pushing the bounds of knowledge and possibility comes with unavoidable risk.’

In testing the boundaries of human capabilities and technologies, we are standing on the shoulders of giants. Yesterday, we fell short. We will now comprehensively assess the results of the crash and are determined to learn from this and move forward together as a company.

We have been touched by the overwhelming support coming from not just the space community but the world at large. If I could hug every single person who has sent messages of love, support and understanding over the past day, I would. The space community sticks together, and there have been touching messages of solidarity from NASA, X PRIZE, our customers, the media, the Virgin family and many, many thousand members of the public inspired by the vision of commercial space travel.

We do understand the risks involved and we are not going to push on blindly – to do so would be an insult to all those affected by this tragedy. We are going to learn from what went wrong, discover how we can improve safety and performance, and then move forwards together.

I truly believe that humanity’s greatest achievements come out of our greatest pain. This team is a group of the bravest, brightest, most determined and most resilient people I have ever had the privilege of knowing. We are determined to honour the bravery of the pilots and teams here by learning from this tragedy. Only then can we move forward, united behind a collective desire to push the boundaries of human endeavour.” 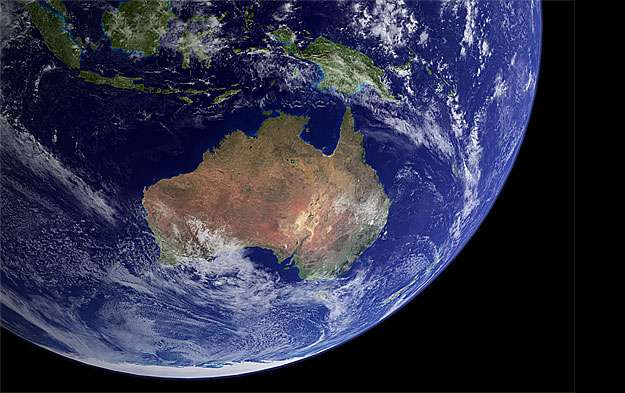 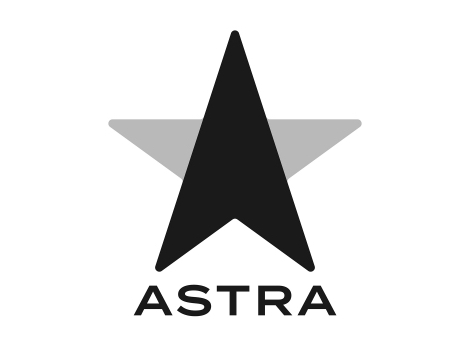