To continue successfully keeping track of objects in orbit around Earth, the U.S. Air Force should become more open and transparent in the creation and dissemination of its algorithms, processes, and research in astrodynamics, according to a new report from the National Research Council.
Though the report recognizes that security issues exist, it recommends that Air Force Space Command work with Air Force Materiel Command, NASA, the National Oceanic and Atmospheric Administration, and other community members to create and expand astrodynamics research programs through the Air Force Research Laboratory. The Air Force should also create an open-architecture, application programming interface to facilitate the exchange of a wider array of data, algorithms, and documentation with a growing number of external entities. 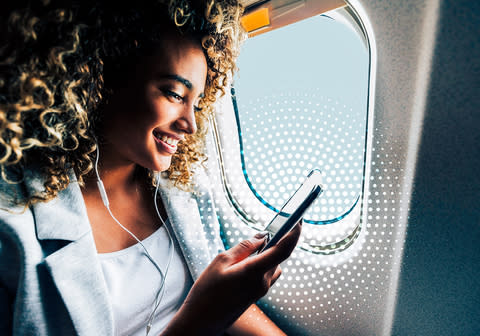 Space Commerce
Mynaric Selected for Next Phase of DARPA Program

Mynaric Selected for Next Phase of DARPA Program