In providing a favorable environmental ruling for SpaceX’s proposed private spaceport in Cameron County, Texas last week, the Federal Aviation Administration (FAA) decision brings SpaceX one step closer realizing its goal.
SpaceX has been pretty coy as to where it would build its private spaceport with Texas being the frontrunner but with other locations always in the mix including Florida, Puerto Rico and other Texas counties.

The company appears to have been playing off each location in its quest to seek the best deal for itself. However, with this decision it appears Texas has the clear advantage though no final decision has been yet. 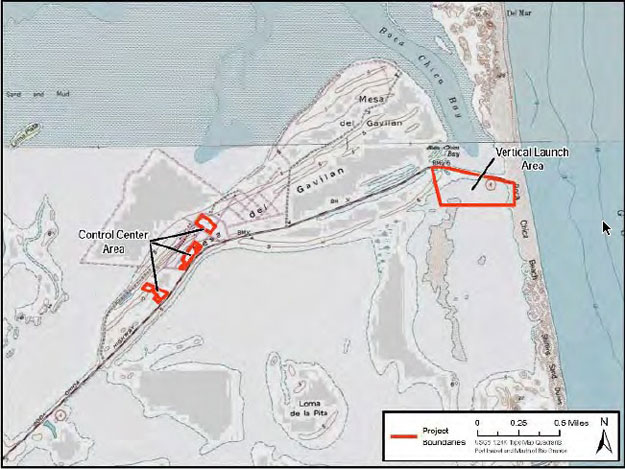 Exhibit B-1. Area of potential effects for direct effects.

According to the FAA Record of Decision (ROD) “the site (including the control center area and vertical launch area) consists of up to four parcels totaling 68.9 acres of land near the terminus of State Highway 4 (Boca Chica Boulevard), adjacent to the village of Boca Chica. The site is in a sparsely populated coastal area on the Gulf of Mexico, approximately 3 miles north of the U.S./Mexico border, 17 miles eastnortheast of the Brownsville/South Padre Island International Airport, and 5 miles south of South Padre Island.”

The FAA ROD outlined SpaceX conducting up to 12 commercial launch operations per year through 2015. This would include Falcon 9, Falcon Heavy, which would be limited to two launches per year, and smaller reusable suborbital launch vehicles.

The smaller reusable suborbital launch vehicle could consist of a Falcon 9 stage 1 tank according to the FAA document.

SpaceX would attempt recovery of both 1st and 2nd stages of the Falcon rockets. 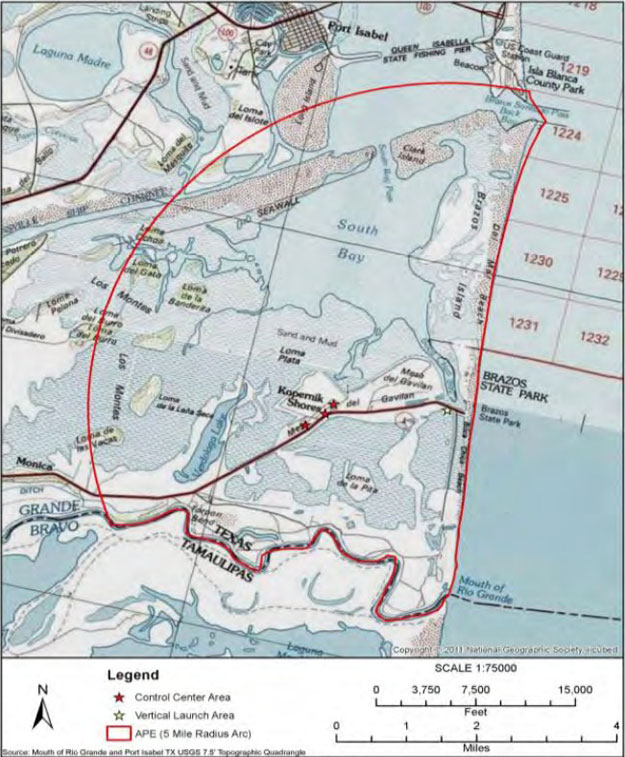 Exhibit B-2. Area of potential effects for indirect effects.

The payloads Falcon 9 and Falcon Heavy could consist of satellites, experimental payloads and the Dragon space capsule.

SpaceX would be limited to launching between 7:00 a.m and 7:00 p.m. with the exception of one night-time launch.

All launch operation would be conducted under SpaceX and FAA control with a letter of Authorization from Houston Air Route Traffic Control Center needed. 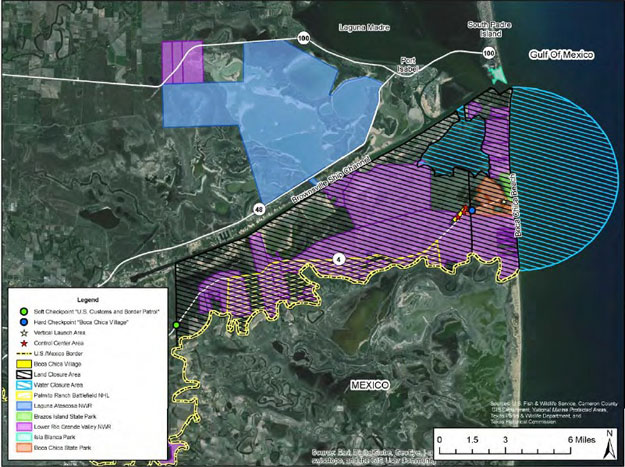 Facility and infrastructure construction at the vertical launch area would include the following:

Facility and infrastructure construction at the control center area would include the following:

SpaceX would need the following permits and/or approvals prior to construction of the spaceport:

– Section 404 (Clean Water Act [CWA]) and Section 10 (Rivers and Harbors Act) permits
issued by USACE for structures work and the discharge of dredge and/or fill of waters of
the U.S. including wetlands.

– Construction permit issued by Cameron County for construction in the floodplain (EO
11988, DOT Order 5650.2, and the National Flood Insurance Program).

– Utility permits issued by the Texas Department of Transportation for installation of utility
lines.

– Permit issued by the Cameron County Department of Health and Human Services for the design and operation of a septic system.