Today SpaceX broke ground for the development of their new Texas spaceport at Boca Chica Beach. Along with CEO Elon Musk, Texas Governor Rick Perry and other dignitaries were in attendance. 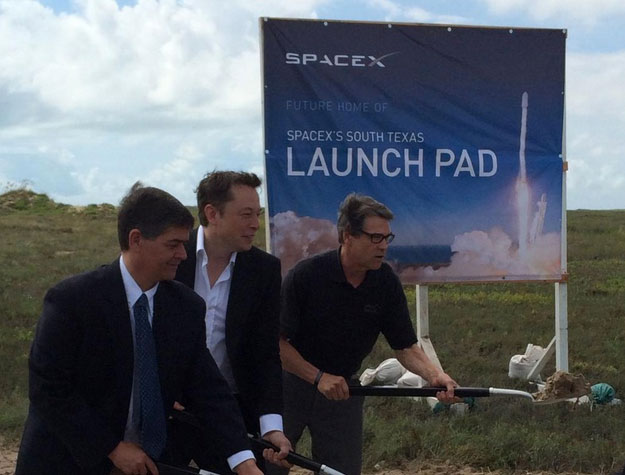 The following are statements from the assembled dignitaries:

“We appreciate the leadership of Governor Rick Perry and numerous other federal, state and local leaders who have helped make it possible for SpaceX to build the world’s first commercial launch complex designed specifically for orbital missions. With today’s groundbreaking at Boca Chica Beach, we will begin an investment in South Texas that will create hundreds of jobs and over time contribute hundreds of millions of dollars into the local economy.”

“This announcement represents a huge step forward for our state and continues our nation’s proud legacy of scientific advancement,” Gov. Perry said. “It builds upon our pioneer heritage, our tradition of thinking bigger, dreaming bolder, and daring to do the impossible. SpaceX is the latest in a long line of forward-thinking companies that have made Texas home, and I couldn’t be prouder to help break ground on this revolutionary new facility.”

As a member of the Senate Finance Committee, Sen. Lucio worked with the Governor’s office to allocate up to $15 million in the state’s budget, contingent upon SpaceX locating a spaceport in Texas. Sen. Lucio was also the Senate sponsor for House Bill 2623 by Rep. Rene Oliveira, which ensures the public’s right to beach access while also providing a way to protect public safety during SpaceX launches.

“Today’s groundbreaking is historic. It signifies the construction of a new industry and a new future for the Rio Grande Valley. SpaceX’s launch site will soon become an invaluable economic driver for South Texas. With this site comes tens of millions of dollars in capital investment in our community annually, and hundreds of well-paying jobs over the next decade. We’ve set up South Texas as a future leader in developing bleeding-edge space technology which will influence future commerce for the whole planet.

“I hope the new launch site will propel a dramatic culture change in our region of the state, encouraging more of our children to pursue careers in engineering and science. Future generation of South Texas residents will look to this site and know that not even the sky is the limit for where their dreams may take them.” 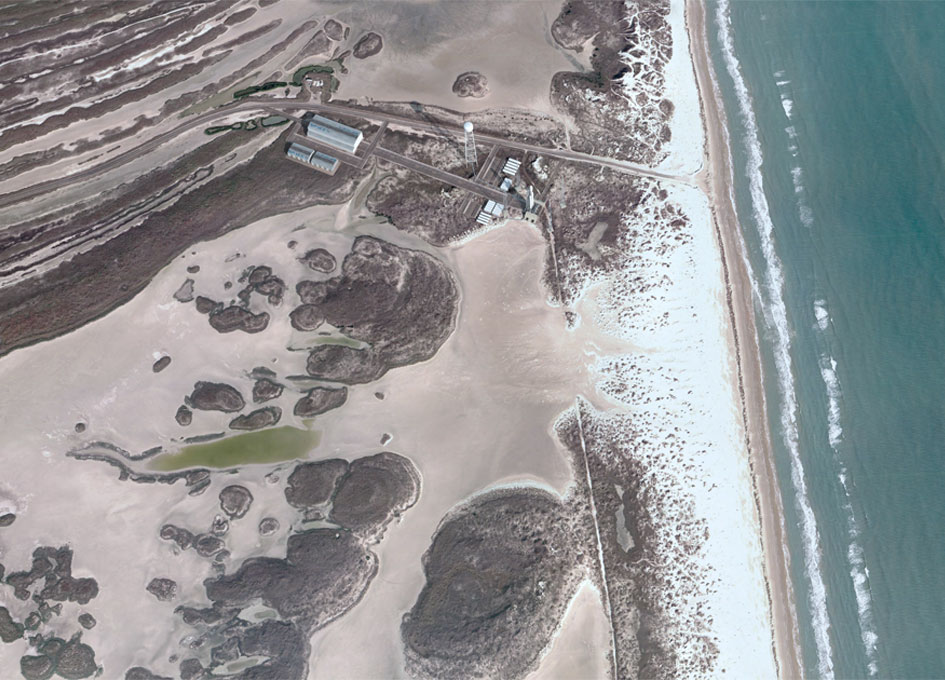 University of Texas at Brownsville

“SpaceX has been an impressive company to work with through the entire site selection process. They have looked for ways to engage university faculty, our students and our commercialization programs. Clearly the SpaceX team understands the power of collaboration with the regional community and the University of Texas.” – Irv Downing, Vice President of Economic Development and Institutional Advancement

“The SpaceX deal significantly changed the philosophy of Brownsville leadership, interagency collaboration and partnerships between the public sector, private industry and higher education in the quest of creating economic vitality, and not waiting for it,” said Jason Hilts, President & CEO of the Brownsville Economic Development Council.

“This is the first of many partnerships such as SpaceX which gives us excitement about Brownsville’s horizon and ability to reach new frontiers,” said Keith Uhles, Chairman of the Brownsville Economic Development Council.

“The capital investment of SpaceX in our region and its commitment to our young students, solidifies the fact that Brownsville’s human capital will have the tools to work in innovative industries and in turn, they will help the Commercial Space Industry flourish in South Texas,” said David Betancourt, Chairman of the Greater Brownsville Incentives Corporation. 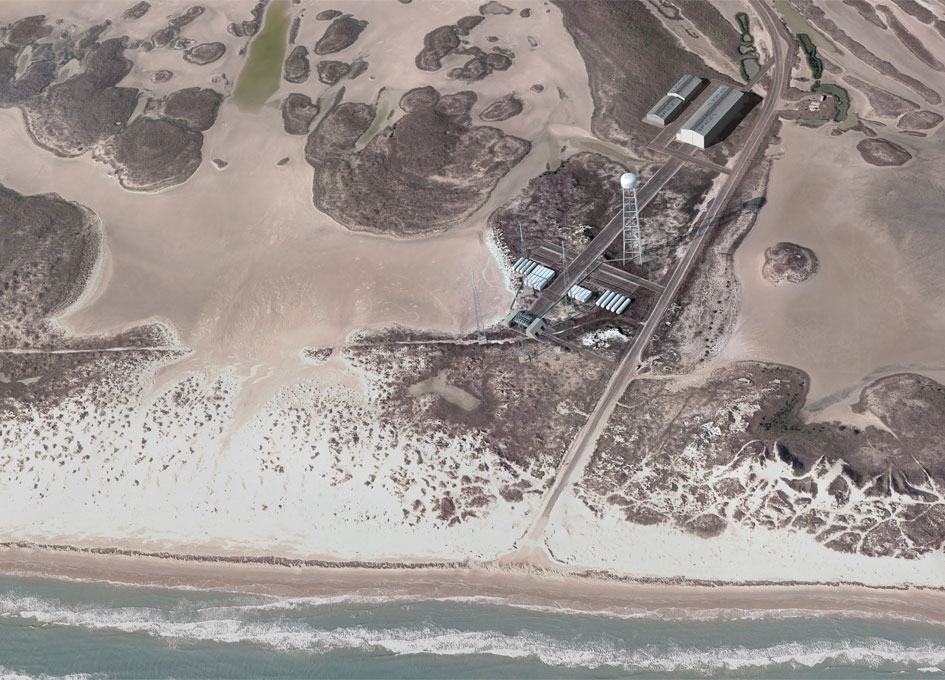 “Space X’s decision to locate a launch facility in Cameron County is a great addition to our community. Harlingen has pledged it’s support for Space X and the aerospace industry in general as has been demonstrated by our commitment to provide financial support for Space X’s efforts to create jobs in our region. This project and the benefits it will bring go hand in hand with our efforts to enhance the region’s workforce and create an industry cluster which will create high-paying jobs and educational opportunities for our citizens. We look forward to fostering our relationship with Space X and its suppliers and working with TSTC-Harlingen, UTRGV, and our local schools to bring about an real changes in the lives of our community.”

The Point Isabel Independent School District (PIISD) welcomes Space X to the Lower Rio Grande Valley area and to the Point Isabel Independent School District community. PIISD enthusiastically supports Space X as it begins its business endeavors in South Texas, recognizing that Space X presents unlimited possibilities, both economically and educationally, for the area and the nearly 3,000 students of PIISD and their families.

Dr. Lisa Garcia, Superintendent of Schools, maintains, “A high tide raises all ships” and with the impact of Space X on the Port Isabel community it is without a doubt the economic level of the community will be positively impacted through the creation of jobs. But, aside from the economic impact that Space X offers the community, Space X will also influence the hopes and aspirations of the students in this community.

“With scheduled rocket launches from nearby Boca Chica Beach, PIISD students will have a front row seat to history with the expansion of commercial space flight. We have great confidence the PIISD school district motto of, “Honor Tradition, Lead Innovation,” will be carried out as potential educational partnerships with Space X and the local university will allow students to explore careers in Science, Technology, Math and Engineering. As the school district prepares the next generation of forward thinkers for jobs that are yet to be invented; Space X will allow our students to not only dream, but to achieve those dreams. ”