Early this morning, Orbital Sciences Corporation (NYSE: ORB) rolled out the first fully integrated Antares(TM) rocket from its assembly building at NASA’s Wallops Flight Facility (WFF) in eastern Virginia in preparation for its inaugural flight that is scheduled for April 17 at approximately 5:00 p.m. (EDT).
This morning, beginning at about 4:30 a.m., the Antares rocket was transported about one mile to the Mid-Atlantic Regional Spaceport (MARS) launch pad complex aboard the Transporter/Erector/Launcher (TEL), a specialized vehicle that also raises the rocket to a vertical position on the launch pad and serves as a support interface between the rocket and the launch complex’s systems.

“With the completion of the Antares roll out today, we are on a clear path to a launch date of April 17, provided there are no significant weather disruptions or major vehicle check-out delays between now and then,” said Mr. Michael Pinkston, Orbital’s Antares Program Manager. “By later today, the Antares rocket will be in a vertical position and fully integrated with the launch mount on the MARS pad.”

The Antares test flight, dubbed the A-ONE mission, is the first of two missions Orbital is scheduled to conduct in 2013 under its Commercial Orbital Transportation Services (COTS) Space Act Agreement with NASA. Following a successful A-ONE launch, Orbital will carry out a full flight demonstration of its new Antares/Cygnus cargo delivery system to the International Space Station (ISS) around mid-year. In addition, the company is also scheduled to launch the first of eight operational cargo resupply missions to the ISS in 2013 under the Commercial Resupply Services (CRS) contract with NASA. All COTS and CRS flights will originate from NASA’s WFF, which is geographically well suited for ISS missions and can also accommodate launches of scientific, defense and commercial satellites to other orbits.

The Antares medium-class launch system will provide a major increase in the payload launch capability that Orbital can provide to NASA, the U.S. Air Force and other customers. The Antares rocket will launch spacecraft weighing up to 14,000 lbs. into low-Earth orbit, as well as lighter-weight payloads into higher-energy orbits. Orbital’s newest launcher is currently on-ramped to both the NASA Launch Services-2 and the U.S. Air Force’s Orbital/Suborbital Program-3 contracts, enabling the two largest U.S. government space launch customers to order Antares for “right-size and right-price” launch services for medium-class spacecraft. 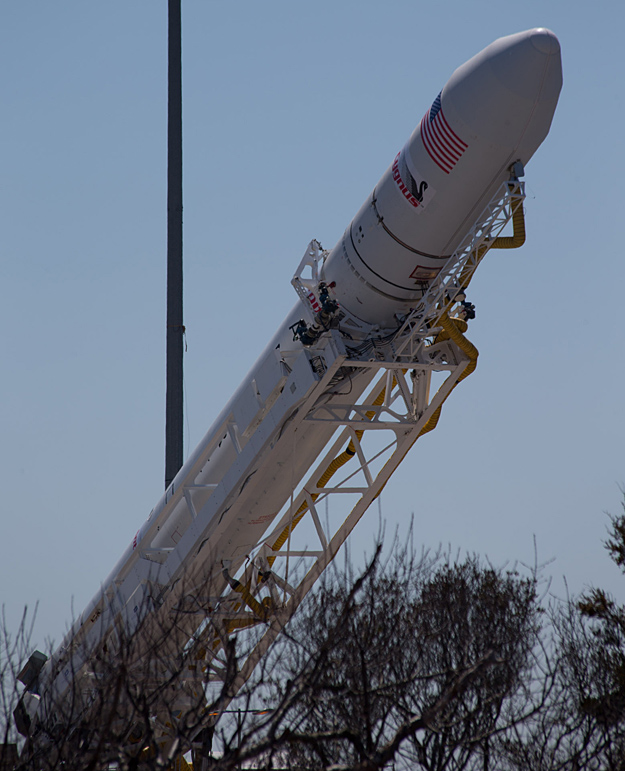 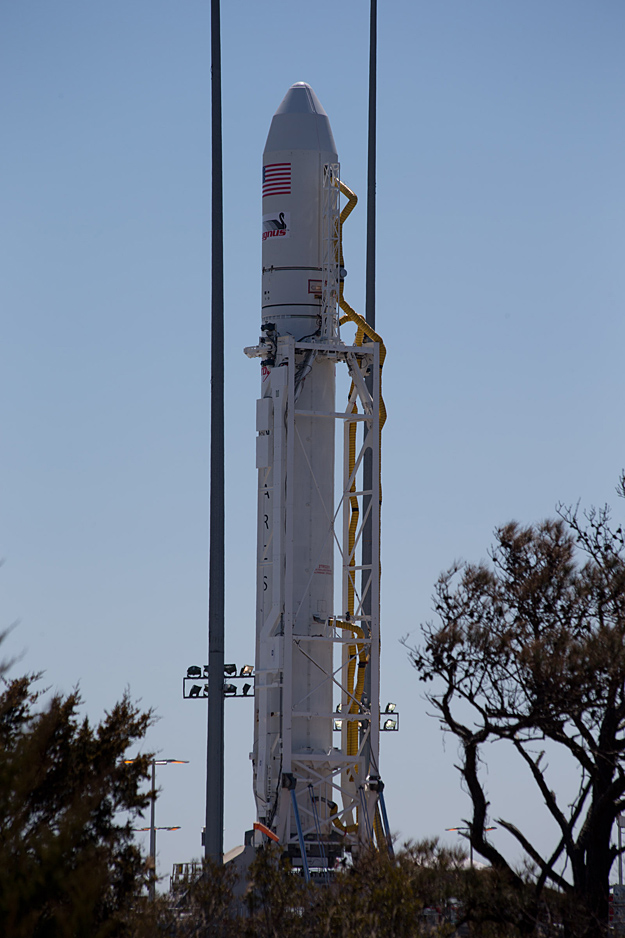 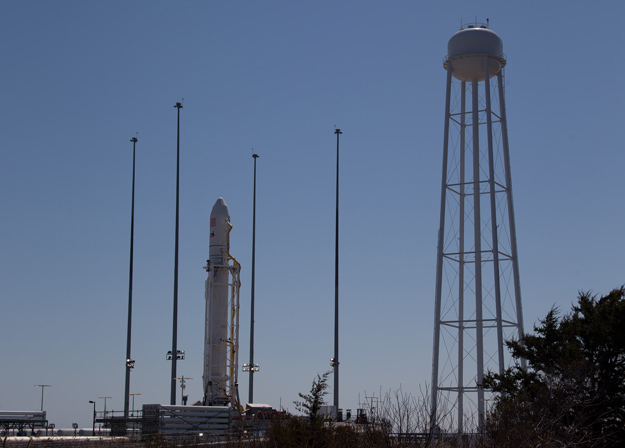