The Orbital Sciences ORB-3 Antares launch vehicle exploded shortly after launch today.
According to Frank Culbertson from Orbital Sciences there was an indication of problems 10-12 Seconds into the flight and that the range safety officer sent a destruct command at around 20 seconds. No idea what happened other than the rocket stopped, started to come apart, and fell straight to the ground. Crews will be in early tomorrow to start looking for debris. 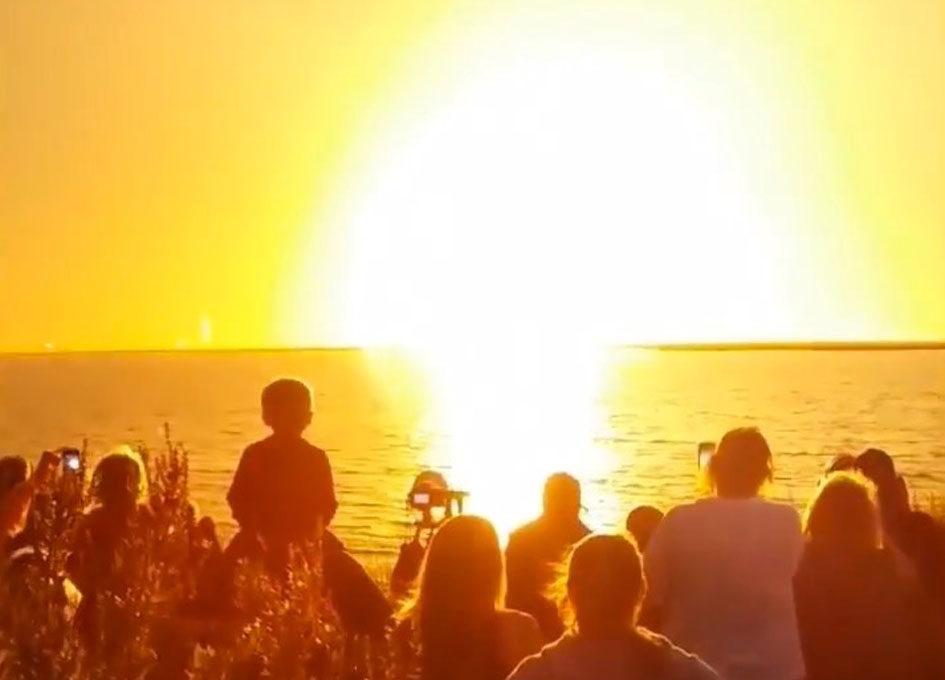 “The launch was proceeding as expected. Across the board, the Orbital team manning their stations had green lights. The weather was almost perfect. There was a sense of anticipation after seeing the launch scrubbed the day before because a boat had wandered into the range. No one could have foreseen what would happen next.”