NASA selected six U.S. companies to help expand knowledge, commercial capabilities and opportunities in space by developing full-sized ground prototypes and concepts for deep space habitats under the second Next Space Technologies for Exploration Partnerships (NextSTEP) Broad Agency Announcement, or NextSTEP-2.
NextSTEP establishes unique public-private partnerships that seek to advance commercial development of space while advancing deep space exploration capabilities to support more extensive human space flight missions in the of space near the moon that will be the proving ground for Mars.

An effective habitat comprises a pressurized volume plus an integrated array of complex systems and components that include a docking capability, environmental control and life support systems (ECLSS), logistics management, radiation mitigation and monitoring, fire safety technologies, and crew health capabilities. The ground prototypes will allow NASA and the partners to evaluate configurations of the habitat, how the various systems interact together and with other capabilities like propulsion modules and airlocks, and will provide platforms to test and ensure the standards and common interfaces being considered are well thought out.

The six selected partners are: 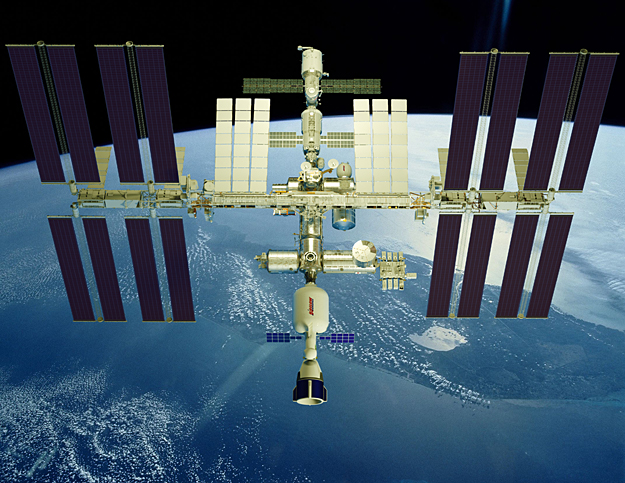 Bigelow Aerospace LLC of North Las Vegas, Nevada will develop and test a prototype of XBASE (Expandable Bigelow Advanced Station Enhancement), a 330 cubic meter expandable habitat and test platform for deep space hardware. The testing conducted on this platform will advance approaches for deep space missions and serve as a basis for commercialization in low-Earth orbit. XBASE is based on the B-330 expandable spacecraft for the mission-specific purpose of attaching to the International Space Station as a visiting vehicle. XBASE leverages the lessons learned from the Bigelow Expandable Activity Module (BEAM), a 16 cubic meter expandable spacecraft, which was recently deployed on the space station. 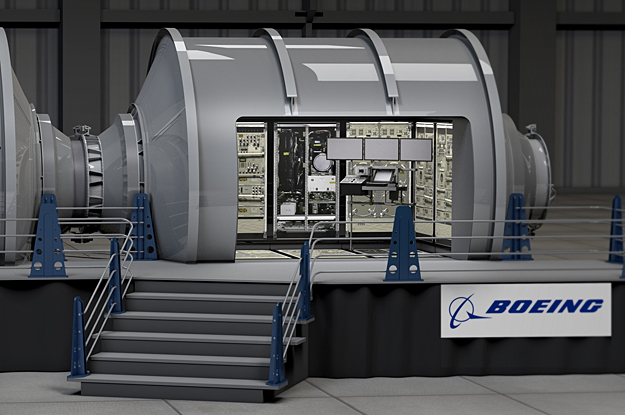 Boeing of Houston is developing a modular habitat system that leverages experience in designing, developing, assembling on-orbit, and safely operating the International Space Station for over 15 years. This includes the production of a full-scale habitat that will provide design analysis and high-fidelity demonstration and test capability to simulate how humans can safely live and work in deep space for extended periods of time. This ground demonstrator will test and validate interface standards, systems functionality and critical exploration technologies. 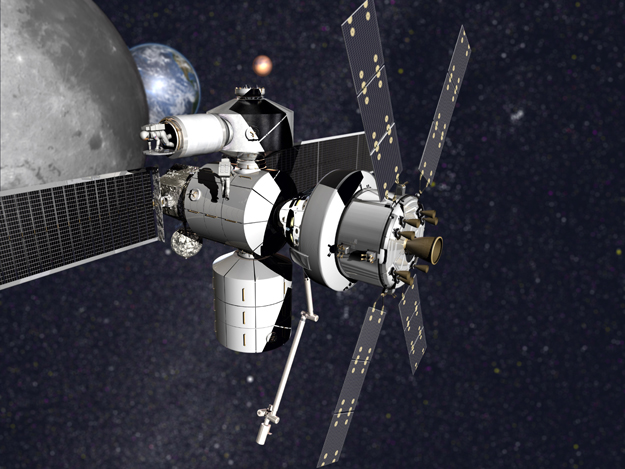 Lockheed Martin of Denver, Colorado will refurbish a multi-purpose logistics module, like those that were used to carry equipment and supplies to and from the station aboard the space shuttle, into a full-scale habitat prototype that will include integrated avionics and ECLSS. The high-fidelity ECLSS prototype will provide risk reduction and form and fit testing. The avionics prototype will prove data communication between the habitat and Orion and demonstrate crew interfaces between a deep space habitat and Orion. Lockheed Martin will also use virtual prototyping to validate the habitat module’s form, fit and function. 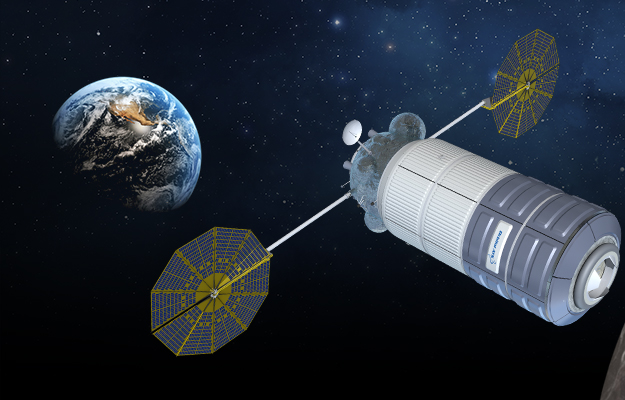 Orbital ATK of Dulles, Virginia will mature the mission architecture and design of their initial cislunar habitat concept, based on the Cygnus spacecraft that currently services the space station. Orbital ATK will create their prototype to support testing of critical interfaces with Orion and other modules. They will mature the Cygnus-derived habitat design for long-term operation in deep space and establish a proposed roadmap that leads to Mars exploration. 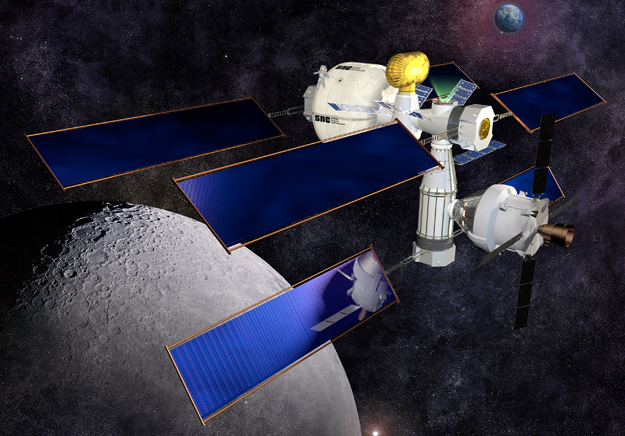 Sierra Nevada Corporation’s Space Systems of Louisville, Colorado will study and refine a flexible architecture and concept of operations for a deep space habitat that leverages three to four commercial launches to construct a modular long-duration habitat. Their prototype will be based on the Dream Chaser cargo module as a foundation for the SNC NextSTEP-2 proposal and will allow SNC to assess their ability to meet the criteria for each operation phase and identify risks. After launch from the Dream Chaser spacecraft, the SNC NextSTEP-2 module will be combined with a large inflatable fabric environment module, ECLSS system, and propulsion system. The design and prototype will confirm the proof-of-concept and ensure critical subsystems seamlessly integrate together. 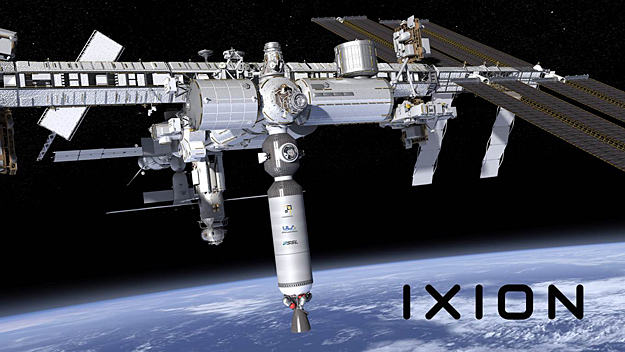 NanoRacks of Webster, Texas in conjunction with its partners, Space Systems Loral and the United Launch Alliance, referred to collectively as the Ixion Team, will conduct a comprehensive feasibility study regarding the conversion of an existing launch vehicle’s upper stage, or propellant segment, into a pressurized habitable volume in space. The feasibility study will provide insight into this innovative and low-cost approach that can be used for any rocket system, including SLS.

The activities of these NextSTEP awards will inform the acquisition and deployment approach for the next phase of flight systems for deep space including important aspects such as standards and interfaces, module configurations, and options for deployment utilizing SLS and Orion and commercial vehicles. In addition to U.S. Industry, NASA is in discussions on collaborative opportunities with our international partners to enable a robust fully operational deep space habitation capability.