GAO: FCC Should Reexamine Its Environmental Review Process for Large Constellations of Satellites

The National Environmental Policy Act (NEPA) requires federal agencies to consider the environmental effects of major federal actions prior to making decisions and to involve the public.

Federal agencies consider potential environmental and other effects from large constellations of satellites through licensing and other efforts. GAO reported that these effects could include sunlight reflections, orbital debris, and launch emissions. The Federal Communications Commission (FCC) and the Federal Aviation Administration consider these potential effects when licensing satellite transmissions and launch and reentry vehicles, respectively. Other federal agencies fund or lead research on these potential effects.

FCC has made changes to the categorical exclusion. However, FCC has never reviewed and documented whether it should apply to large constellations of satellites. GAO also found that FCC does not have a process or timeline for periodically reviewing its categorical exclusion and publishing the information on its website. Further, FCC has not identified and made public factors it considers in determining whether extraordinary circumstances are present. Taking these actions would better position FCC to ensure that its decisions to apply its categorical exclusion are current and transparent when licensing large constellations of satellites.

Over the last few years, companies have launched large constellations of satellites to provide services such as phone and Internet access. This trend is expected to accelerate, with tens of thousands of additional satellites expected to be launched by the end of the decade. Stakeholders have raised questions about federal consideration of potential environmental and other effects as the number of satellites orbiting the Earth increases.

GAO is recommending that FCC (1) review and document whether licensing large constellations of satellites normally does not have significant effects on the environment, (2) establish a timeframe and process for a periodic review of its categorical exclusion under NEPA, and publish both on its website, and (3) identify and make public factors FCC considers when determining if an extraordinary circumstance is present. FCC agreed with our recommendations. 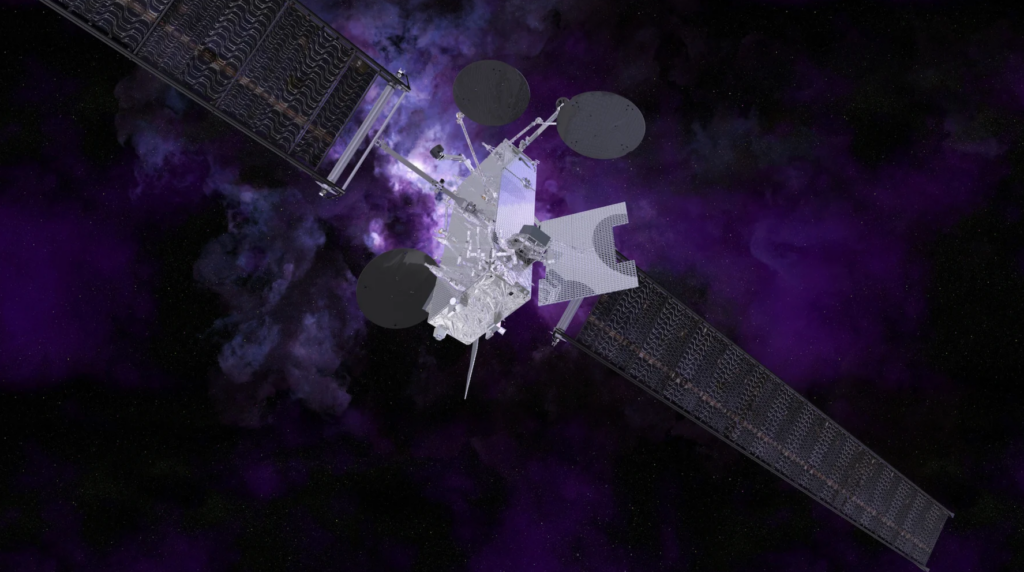 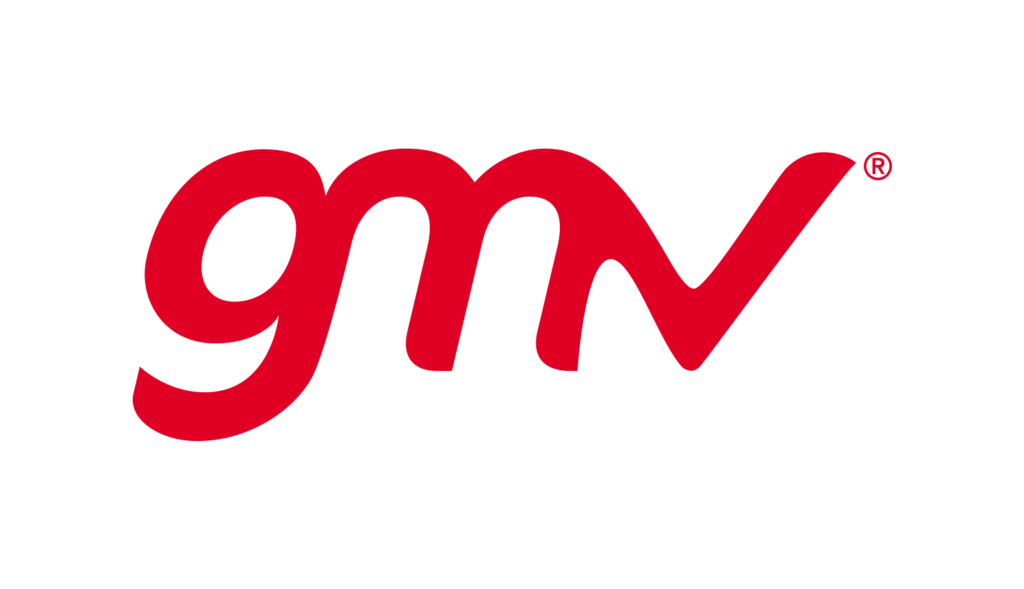 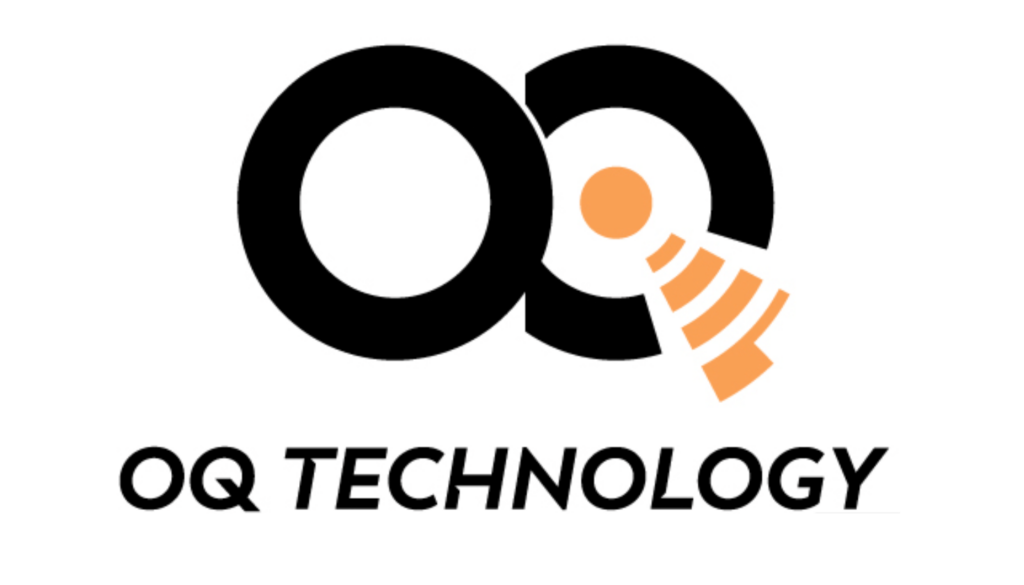 GMV, A Key Provider For Advanced Positioning Services In Australia And New Zealand