In a presentation today at the 67th International Astronautical Congress in Guadalajara, Mexico, Elon Musk outlined his ambitious plan to colonize Mars. His personal motivation is to make humanity a multi-planetary species. The reason is to avoid an extinct level event on Earth that would wipe out humanity.
To achieve a self-sustaining society you’ll need to send 1 million people to Mars which could take 40-100 years. To get those people there Musk introduced the SpaceX Interplanetary Transport System. The rocket, the largest ever built, could carry 100 plus people per flight and would need 10,000 flights to carry those million people. Musk hopes to be able to eventually carry 200 people per flight which would reduce the number of flights needed.

According to Musk the keys to make this a success is to have full rocket reusability, refuelling in orbit, propellant production on Mars, and the right propellant.

Musk said the flight to Mars would be “really fun. Movies games and a restaurant.”

Watch the complete presentation by Elon Musk of SpaceX

Funding for Musk’s plan was presented as a public-private partnership with funding coming from existing and future SpaceX revenues along with public funding from rich individuals, other companies and governments, should any be interested.

When asked by reporter Jeff Foust of SpaceNews about how much SpaceX was currently spending and would spend, Musk replied less than a “few tens of millions” so far, and that he hoped to ramp that up to hundreds of millions over time as they made progress. The whole system would cost in the neighbourhood of $10 billion.

How long will it take? He said, should everything go right, 10 years, and that they are currently working on the booster and spacecraft and hoped to have the first test spacecraft ready in four years.

The Interplanetary Transport System isn’t just for Mars though. Musk emphasized that it could be used to go to other destinations for exploration in our solar system such as Europa.

He also speculated the transport system, in the early stages, could be used to move cargo around the Earth in suborbital flights which would generate revenue. He said the transport system could reach anywhere on Earth in under 45 minutes. But he then said he was “not counting on it” (the idea).

Interplanetary Transport System is not just for Mars pic.twitter.com/X2uV5moBya

He wanted to the make the announcement at the International Astronautical Congress to encourage companies and governments to think big. He wants people, companies, governments to work alongside SpaceX on this grand vision but also encouraged competition.

And a grand vision it is. Kennedy made it a goal to send a man to the moon in the 60’s and the U.S. achieved that goal. Now Musk is asking humanity to make it a goal to colonize Mars for the survival of the species. Will the international community heed that call? 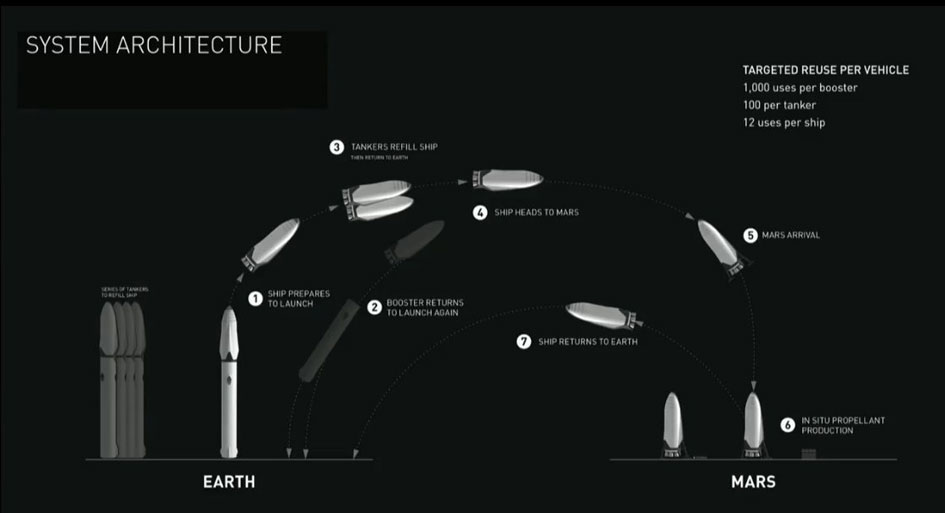 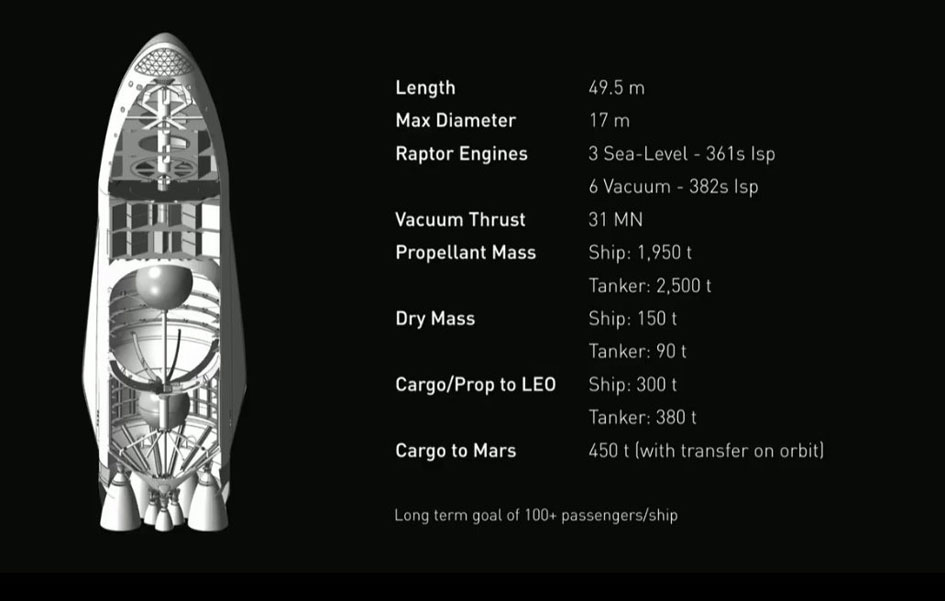 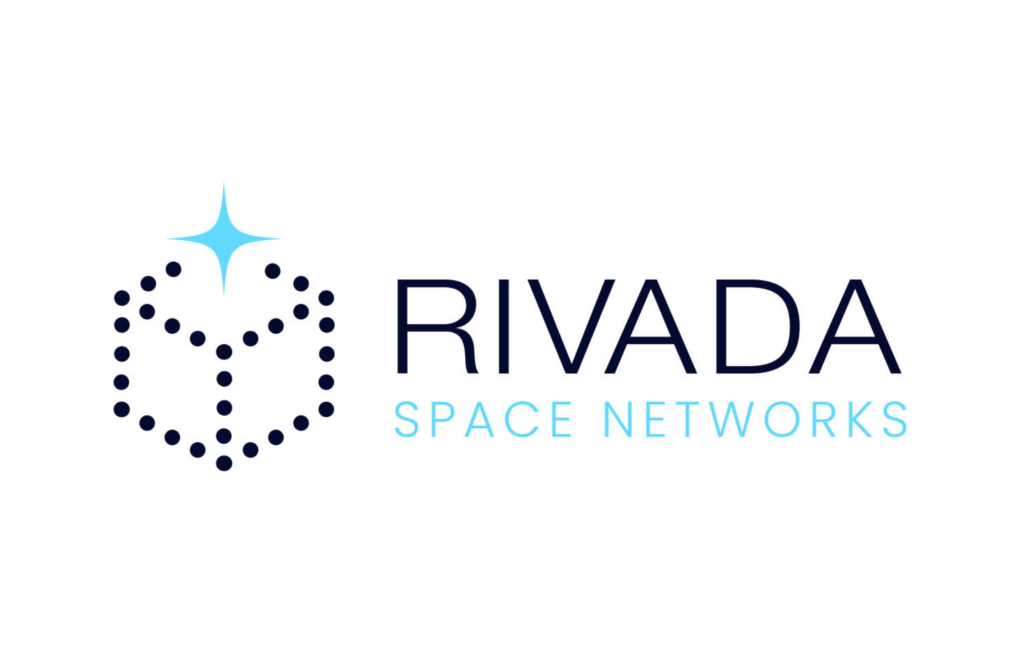