Blue Origin’s New Shepard Goes To Space – And Back – Again

Known as Mission 8 (M8), the mission featured a reflight of the vehicle flown on Mission 7. The Crew Capsule reached an apogee of 351,000 feet (66 miles, 107 kilometers) – the altitude we’ve been targeting for operations.

Space Commerce
Mynaric Selected for Next Phase of DARPA Program 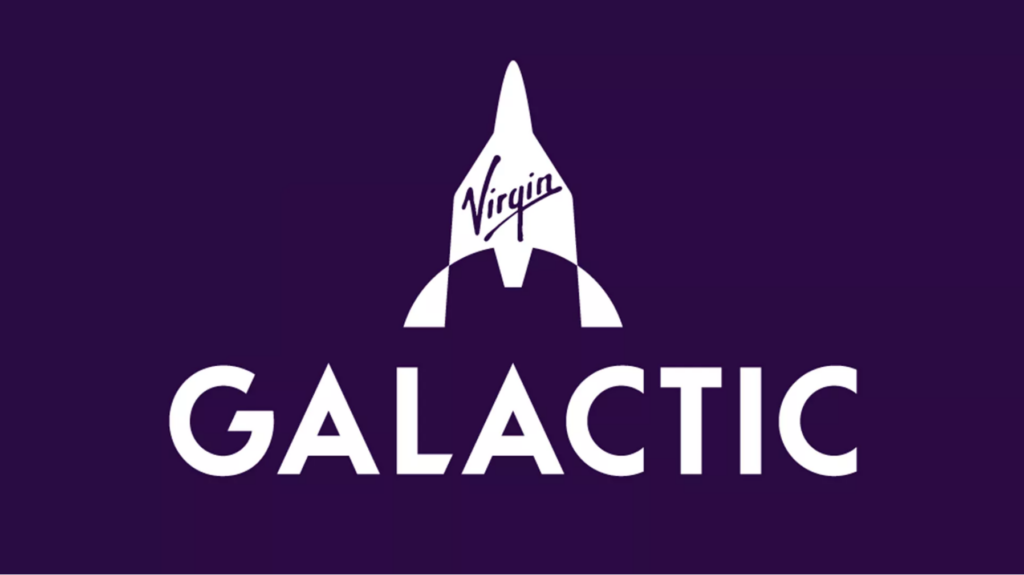 Mynaric Selected for Next Phase of DARPA Program