In a trio of media releases ATK announced today that is has signed a deal with NanoRacks, completed a milestone for its contract with NASA for the Commercial Crew Development Program (CCDev) and that partner EADS Astrium has completed tests on tank structures for the Liberty rocket second stage.
ATK is currently working on an unfunded Space Act Agreement (SAA) with NASA for the CCDev Program but is hoping it is one of the companies selected in the next round of funding. Only 2 1/2 proposals will be funded in the third round putting pressure on the companies vying for funding.

In an important step for ATK, they completed the Liberty software technical interface meeting (TIM) which was needed to support further development of the Liberty space transportation system under its SAS with NASA for the CCDev Program.

“Understanding how your system will work together throughout the mission is critical in reducing risk and schedule delays,” said Kent Rominger, ATK Vice President and Program Manager for Liberty. “Holding this TIM provides us valuable insight into expertise provided by the NASA team and ensures there are no issues we are overlooking.”

Should Liberty continue to develop it will need customers and ATK today signed a deal with NanoRacks to market opportunities for astronaut explorers and experiments they plan to carry into space.

“The possibilities with Liberty are exponential,” said Jeff Manber, CEO of NanoRacks. “For the first time we are offering people across the globe an opportunity to use Liberty to create their own missions of exploration and discovery. This will greatly expand the use of the ISS for research and also create novel missions using Liberty in low Earth orbit.”

And lastly ATK announced today that partner EADS Astrium had completed successful tests on the tank structures for use on the second stage of the Liberty launch vehicle.

The tests covering load-carrying cryogenic tanks demonstrate that existing Astrium processes can be leveraged to confirm the overall Liberty schedule and enable a speedy entry into service – and into orbit. Astrium is also working on leaner production processes for the second stage to bring best value to the Liberty launch vehicle.

“These tests take the Liberty second stage one step closer to production. They demonstrate conclusively that our proven processes can manufacture thicker and stiffer cryogenic tanks for the Liberty second stage,” said Alain Charmeau, CEO of Astrium Space Transportation. “Welding, machining, and forming space hardware is a highly sophisticated industrial process. Our extensive experience in manufacturing all Ariane launchers has given us comprehensive and unmatched capability that we can now utilize for a new commercial space transportation system – Liberty. We are proud to be a valued partner alongside ATK and Lockheed Martin and look forward to the success of Liberty.” 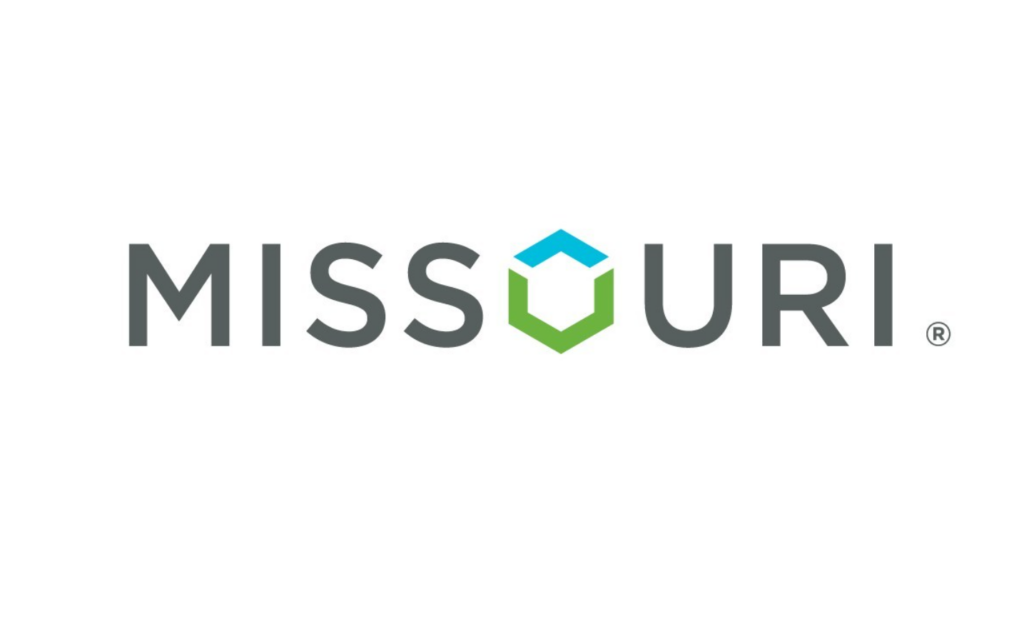