Arianespace successfully launched the dual heavy lift payload of the OPTUS 10 and MEASAT-3b satellites last evening. This marked the 61st consecutive successful mission the Ariane 5 which during this time period has delivered a total of 100 communications satellites to geostationary transfer orbits.
Arianespace Chairman and CEO Stéphane Israël said “I am particularly happy that this event came on the occasion of a launch for the Asia-Pacific region: a part of the world where Arianespace has been very successful, as demonstrated by a market share constantly above 60 percent,” he said in comments from the Spaceport’s mission control center. “With tonight’s launch, 70 payloads have been orbited by Arianespace for customers from Asia-Pacific region and this trend will continue as our order book currently includes 10 more satellites to be launched for customers in the region.”

According to Arianespace the “MEASAT-3b is the third spacecraft Arianespace has lofted for this Malaysia-based operator, and will expand MEASAT’s telecommunications and direct-to-home broadcast services in Malaysia, India, Indonesia and Australia. Built by Airbus Defence and Space, MEASAT-3b has a design life of 15 years and will operate from an orbital position of 91.5 deg. East.”

Optus 10 is an Australian telecommunications satellite for Optus which will utilize the satellite to provide direct TV broadcast, Internet, telephone and data transmission services for Australia, New Zealand and the Antarctic region. Optus 10 was built by Space Systems/Loral with a design lifespan of 15 years and will be positioned at 164 deg. East in orbit. 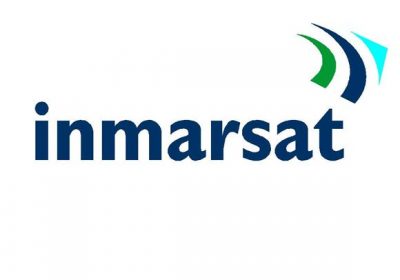