In mid-January, an amateur astronomer reported they believed they had made contact with a NASA satellite called Imager for Magnetopause-to-Aurora Global Exploration (IMAGE).
IMAGE launched on March 25, 2000, and contact was unexpectedly lost on Dec. 18, 2005. NASA’s Goddard Space Flight Center in Greenbelt, Maryland, has acquired time on the Deep Space Network (DSN) to focus on the source and determine whether the signal is indeed IMAGE.

This process must take into consideration the vintage nature of the spacecraft, and includes locating appropriate software and commands to potentially operate the mission. We will share more information as it becomes available. 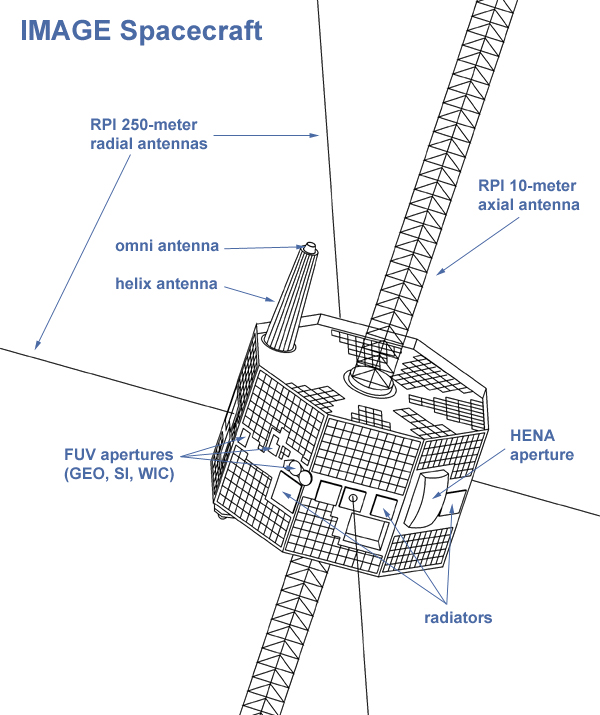