By SpaceRef Editor
January 30, 2015
Filed under Education, NASA HQ, US 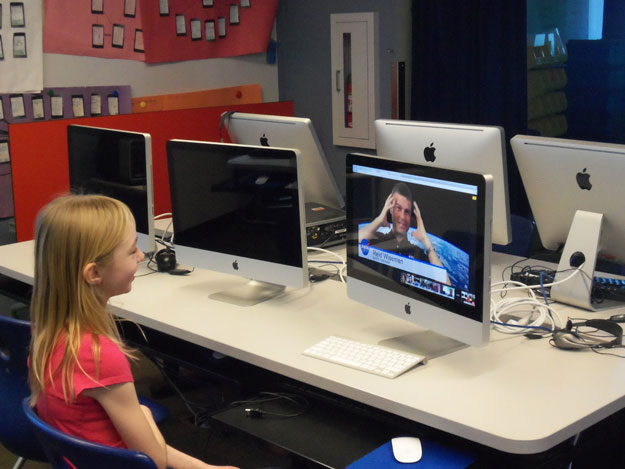 After three months of designing and modeling, a panel of judges from NASA, the American Society of Mechanical Engineers Foundation (ASME) and Made In Space Inc. have selected the winners of the Future Engineers 3-D Printing in Space Tool Challenge.

The winner from the Teen Group (ages 13-19) is a Multipurpose Precision Maintenance Tool that Robert Hillan of Enterprise, Alabama, designed. The winner of the Junior Group (ages 5-12) is a Space Planter that Sydney Vernon from Bellevue, Washington, designed. 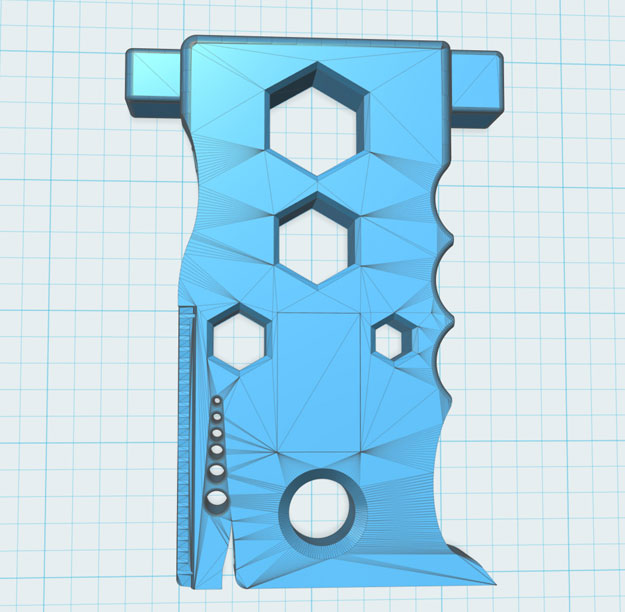 The challenge asked students in grades K-12 to use their imagination to create and submit a digital 3-D model of a tool they think astronauts could use in space. “If an astronaut tool breaks, future space pioneers won’t be able to go to the local hardware store to purchase a replacement, but with 3-D printing they will be able to create their own replacement or even create tools we’ve never seen before.” said Niki Werkheiser, NASA’s In-Space Manufacturing Project Manager at the agency’s Marshall Space Flight Center.

This challenge tapped into the creativity and ingenuity of our nation’s future engineers to imagine interesting solutions to potential mission related problems. Models were received from 470 students across the United States.

Robert Hillan’s Multipurpose Precision Maintenance Tool has “a number of important tools which allow an astronaut to complete tasks with comfort and ease. The different sized drives at the top allows the user to attach sockets. In the center are wrenches of varying sizes, allowing fewer wrenches to be carried to the job site. On the left is a precision measuring tool along with wire gauges and a single edged wire stripper. In the center is an outline for Velcro to be applied allowing an easy storage around the station. A circular hole in the bottom center allows for a clip to be used as well. On the right, and ergonomic grip is built into the tool with ridges for better grasp, lastly a pry bar is built into the ergonomic grip for ease of access”. Robert will watch from NASA’s Payload Operations Center with the mission control team as their design is printed aboard the International Space Station.

Sydney Vernon’s Space Planter model “would be used to grow plants on the ISS while being really water conservative. First, put the disc into the “mouth” of the creature. Tie a string to each of the ears and dangle them down through the hole in the disc into the lower part of the monster. Fill this lower part with water. Fill the top part with dirt and plant a seed. The plant will actually suck up any water it needs from the two strings dangling into the water, so it is very water-conservative. Also, it looks like a cute monster!” 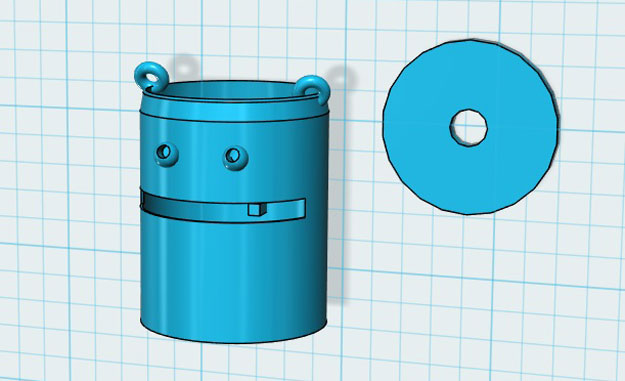 Sydney‘s school will receive a 3-D printer. “First, I had a great time coming up with and designing my space tool. Then, I got told I would get a free 3-D print of what I’d made.  And today, I got to meet two NASA astronauts!!  This has been awesome!”

Winners were selected after a panel of expert judges interviewed the four highest rated winners from each age group. The panel members were Werkheiser, Mike Snyder, head of research and development, Made In Space Inc.; and NASA astronauts Reid Wiseman and Dr. Yvonne Cagle.

The top 10 entries from each age group are:

“The level of engagement during this challenge was amazing to observe.  I facilitated 70 future engineers in Coppell, Texas Kinder-5th grade.  After they watched the launch video they were ready to build what they knew about the challenge and what they needed to know. That became the living document that guided them to research and make decisions. Creating a 3-D tool was new to them. I have heard from other educators around the district, they are applying what they learned to other projects and using them in ways I would have never predicted. This was a real world challenge that allowed them to apply their creative skills in determining an innovative tool that would make life on the ISS easier or more fun.” said Jodi Schleter, Content Integration Coach, Coppell Independent School District.

The Space Tool Challenge is the first in series of Future Engineers 3-D Printing challenges for students focused on designing solutions to real-world space exploration problems. They are conducted by the ASME Foundation in collaboration with NASA and were announced in June as part of the White House Maker Faire to empower America’s students to invent the future by bringing their ideas to life. The next challenge will be announced in April 2015. For additional information on the Future Engineers 3-D Printing in Space Challenges or to sign up for information on upcoming challenges, visit the Future Engineers Website.