Station Experiment May Hold Key to Alzheimer’s Cause 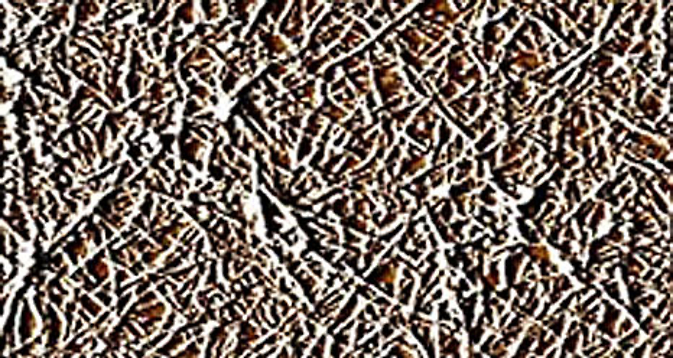 An experiment housed in a 4-inch cube destined for launch to the International Space Station aboard the SpaceX CRS-5 cargo resupply mission could become a key step in the progress toward understanding Alzheimer’s disease and similar conditions and ultimately figuring out a way to stop them.

Called SABOL, short for Self-Assembly in Biology and the Origin of Life: A Study into Alzheimer’s, the research project seeks to decipher how proteins construct themselves into long linear fibers. In some people, these fibers choke off nerve and brain cells and may cause the onset of Alzheimer’s and similar brain and nervous system diseases. The experiment will test a new theory developed by Florida Institute of Technology biochemist Shaohua Xu.

Veteran space shuttle astronaut Sam Durrance of the Florida Institute of Technology is principal investigator for the experiment, which was one of eight chosen in an ISS research contest by Space Florida and NanoRacks, the company that builds the container and its infrastructure. The experiment will be completely automated and operate with only the power from the USB outlet on the NanoRack station.

“Everybody wants a cure, but without knowing the actual cause of the disease, you’re basically shooting in the dark,” Woodard said. “We don’t understand the true mechanism of the disease. If we’re lucky, then we’ll find out whether proteins will aggregate in space. Only in weightlessness can you produce an environment free of convection so you can see whether they form on their own. We expect to learn incrementally from this.”

The goal of this experiment is to see how protein fibers grow in weightlessness where they may get much larger than they do on Earth in a fraction of the time. On Earth, they can grow only to a fraction of the size of a red blood cell because they weigh themselves down and settle to the bottom of the container. Also, in weightlessness the fibers are expected to grow in a way that shows how they layer over and wrap around each other to form tight, microscopic strings that in the human body wreak havoc with vulnerable brain and nerve cells.

“They’re sort of like the crankcase sludge of the human body,” Woodard said. “The fibers are not active, so they’ll be around forever because your body doesn’t have any way to get rid of them.”

The experiment won’t lead to a cure right away, but is an important step in deciphering the way the fibers develop. Later work is expected to focus on finding a way to slow down or stall the growth in some fashion that might become an effective treatment for Alzheimer’s.

“We want to see if maybe we can get the proteins to form larger structures in weightlessness,” Woodard said. “It’s not going to find the cure for Alzheimer’s, but it’s one of many areas that are under study to try to advance our knowledge toward that cure.”

The samples will not be seen until they are returned to Earth and scanned with an atomic force microscope that is able to pick up details in the protein fiber. The fibers are too small to be seen with a normal light microscope.

In the body, these fibers are thought to take decades to form. They collect slowly in most cases, researchers believe, but why they form in some people instead of others is not fully known. It is theorized that some protein fibers block the movement of vital materials in the axons that branch off from a nerve cell and choke them off, destroying the nerve fibers that link brain cells together.

“The cells in the brain also have to be bathed in nutrients,” Woodard said. “Protein fibers stick together to form a Jello-like material in the brain called plaque, and when the cells are surrounded by it, they can’t get the nutrients they need, and die.”

After this experiment is analyzed, researchers hope to perform a follow-on series of research to refine their knowledge of fiber growth and then work toward a process that stops it. There are many questions still to be worked out, Woodard said.

“We’ve got to understand why some people get these conditions and others don’t,” Woodard said. “There have to be chemicals or processes that hinder or encourage the growth of protein fibers. It may be something as simple as temperature or salt concentration of the fluid in the brain.”