According to news reports and the Chinese News Agency, China is set to launch their first astronaut into space next week making them only the third nation to launch a manned-spacecraft into orbit. 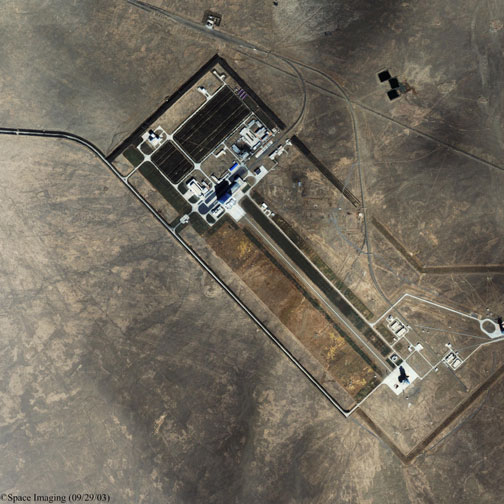