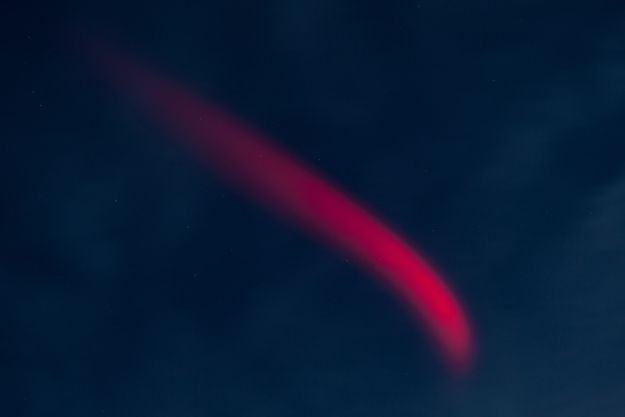 During the flight, two red-colored lithium vapor trails were produced. Reports from those viewing the launch or vapor trails came from as far away as the Outer Banks, N.C.; eastern Pennsylvania and New Jersey.

Two different methods for creating the lithium vapor were tested to determine which configuration is best for observing various science phenomena in space.

NASA has two missions later this year that will use lithium trails to assist scientists in observing events in space. The first is scheduled for April in the central Pacific Ocean from Kwajalein Atoll in the Marshall Islands and the second will occur in June at Wallops.

In the technology test launch, two canisters in the rocket’s payload section contained solid metal lithium rods or chips embedded in a thermite cake. The thermite was ignited and produced heat to vaporize the lithium. The vapor was released in space to be detected and tracked optically.

The lithium combustion process posed no threat to the public during the release in space. When heated, the lithium rods change to lithium vapor and small amounts of lithium oxide. The thermite reaction produces iron and aluminum oxide.

The next rocket launch from the Wallops Flight Facility is currently scheduled for no earlier than mid-March.

More information on the NASA Wallops Flight Facility is available on the web at: http://www.nasa.gov/wallops 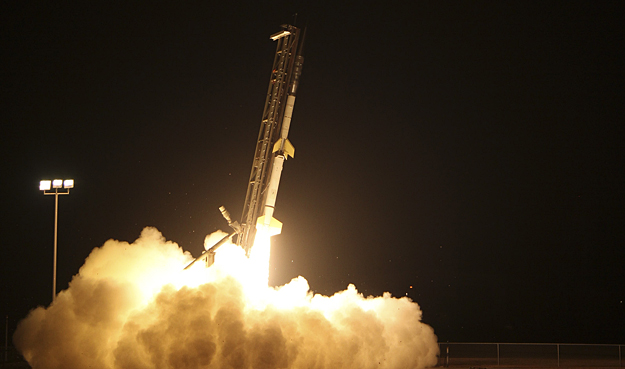 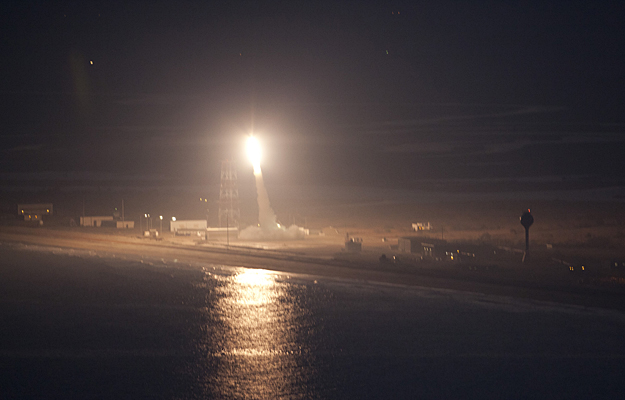 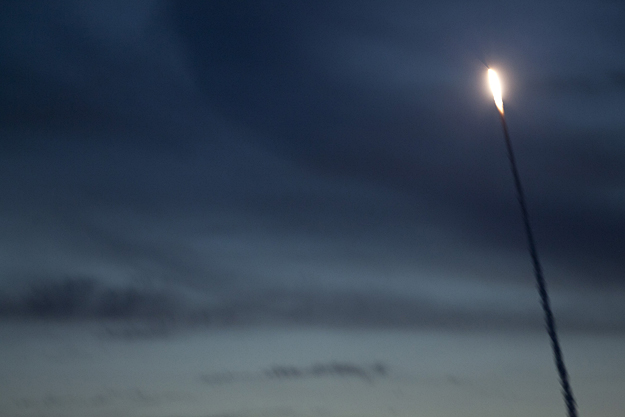 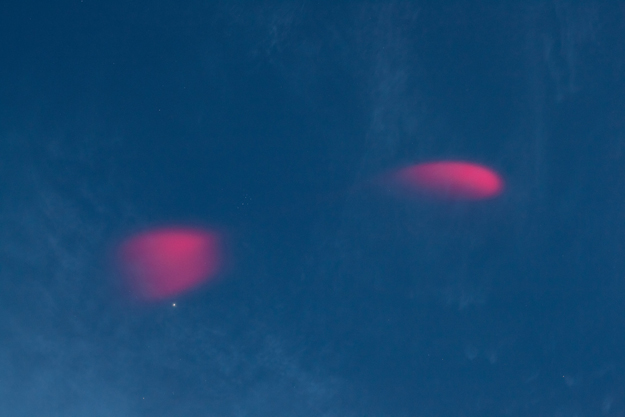 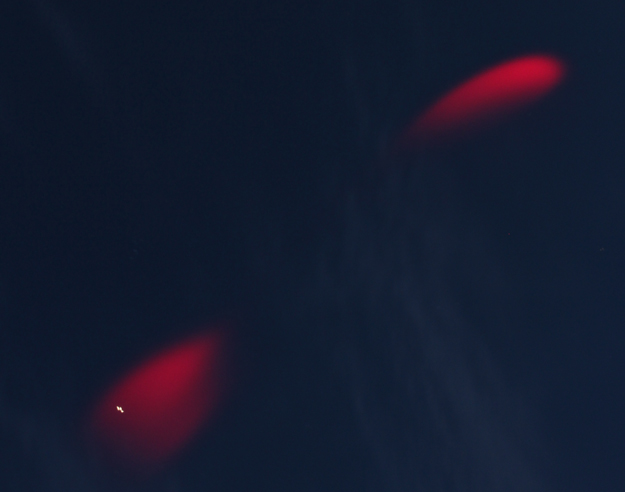