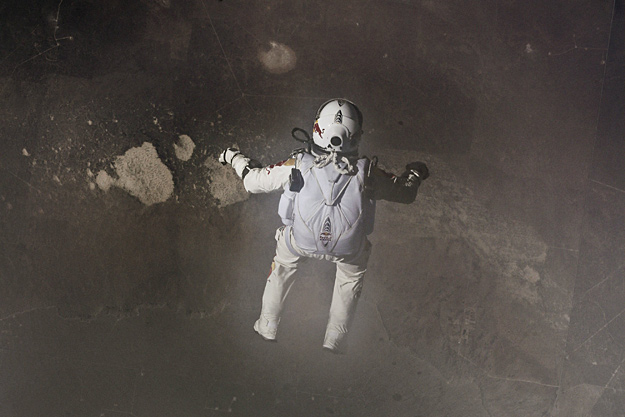 Austria’s Felix Baumgartner earned his place in the history books on Sunday after overcoming concerns with the power for his visor heater that impaired his vision and nearly jeopardized the mission. Baumgartner reached an estimated speed of 1,342.8 km/h (Mach 1.24) jumping from the stratosphere, which when certified will make him the first man to break the speed of sound in freefall and set several other records* while delivering valuable data for future space exploration.

Baumgartner landed safely with his parachute in the desert of New Mexico after jumping out of his space capsule at 39,045 meters and plunging back towards earth, hitting a maximum of speed of 1,342.8 km/h through the near vacuum of the stratosphere before being slowed by the atmosphere later during his 4:20 minute long freefall. Countless millions of people around the world watched his ascent and jump live on television broadcasts and live stream on the Internet. At one point during his freefall Baumgartner appeared to spin rapidly, but he quickly re-gained control and moments later opened his parachute as members of the ground crew cheered and viewers around the world heaved a sigh of relief.

“It was an incredible up and down today, just like it’s been with the whole project,” a relieved Baumgartner said. “First we got off with a beautiful launch and then we had a bit of drama with a power supply issue to my visor. The exit was perfect but then I started spinning slowly. I thought I’d just spin a few times and that would be that, but then I started to speed up. It was really brutal at times. I thought for a few seconds that I’d lose consciousness. I didn’t feel a sonic boom because I was so busy just trying to stabilize myself. We’ll have to wait and see if we really broke the sound barrier. It was really a lot harder than I thought it was going to be.” Baumgartner and his team spent five years training and preparing for the mission that is designed to improve our scientific understanding of how the body copes with the extreme conditions at the edge of space.

Baumgartner had endured several weather-related delays before finally lifting off under bright blue skies and calm winds on Sunday morning. The Red Bull Stratos crew watching from Mission Control broke out into spontaneous applause when the balloon lifted off.

All images from Red Bull Stratos 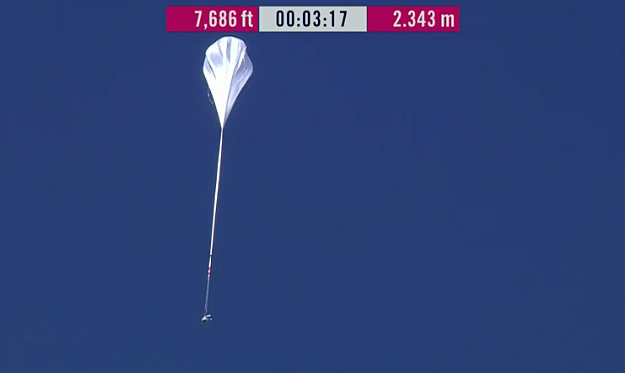 Balloon and Capsule begin their ascent 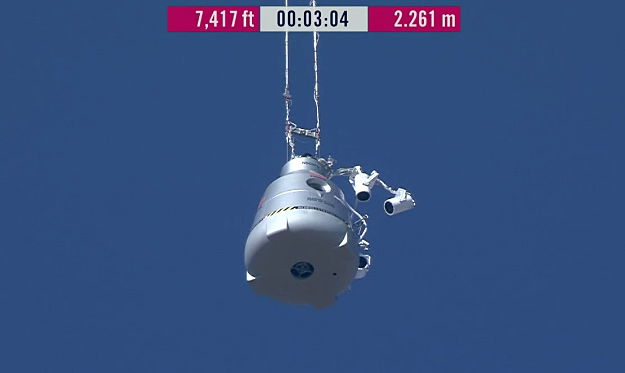 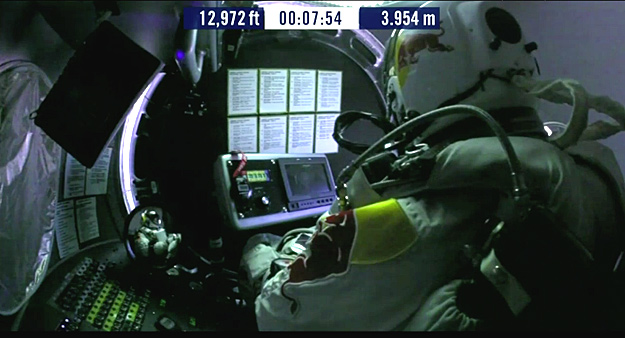 Felix in the cabin during ascent 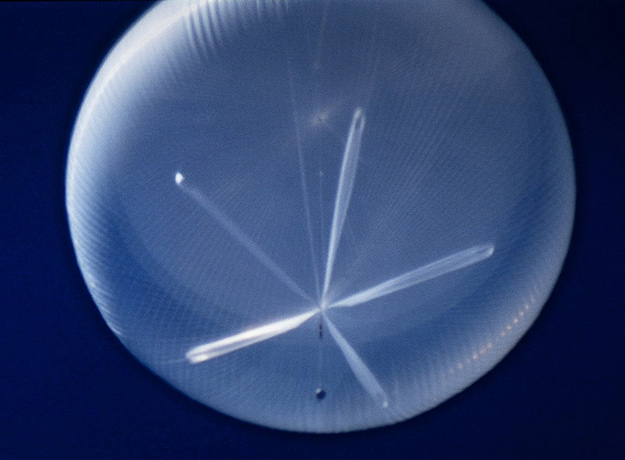 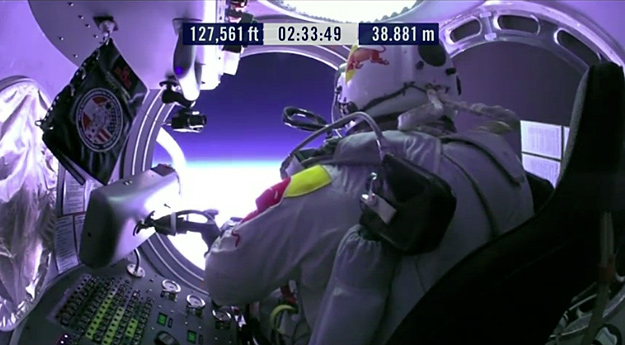 Hatch opens as cabin is depressurized 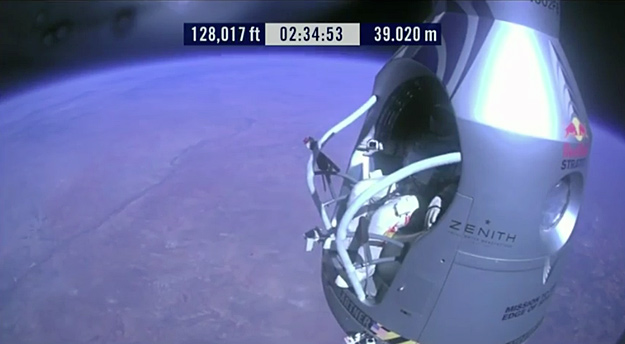 Felix emerges on the front porch 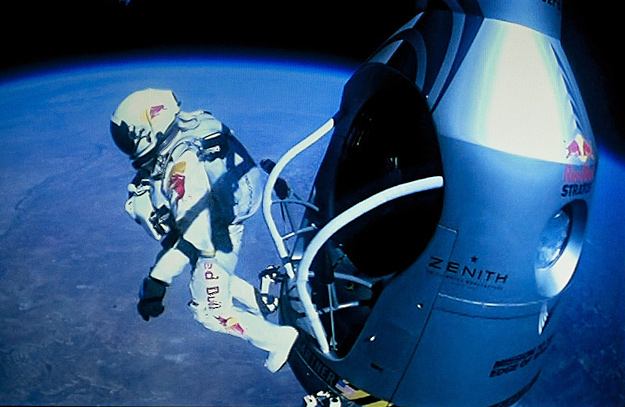 Felix is on his way down 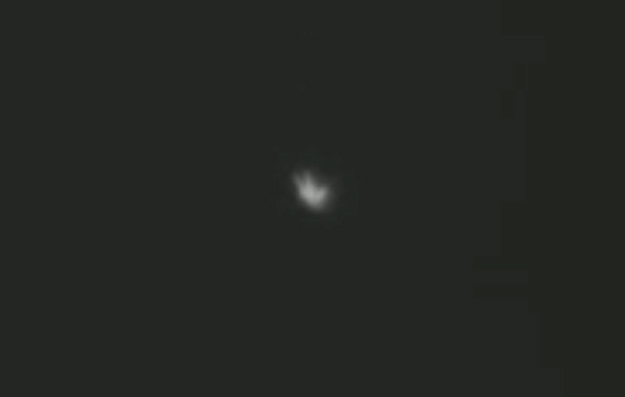 Felix in free fall and under control 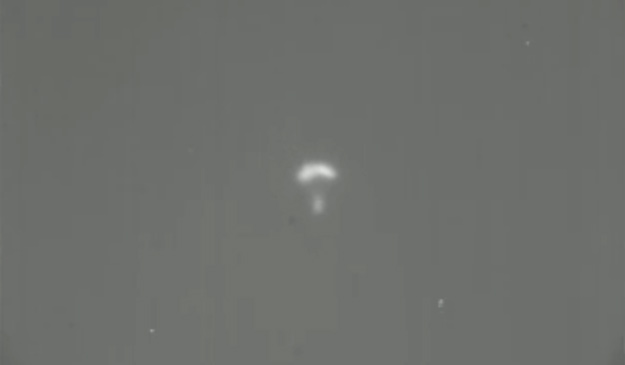 Felix under chute at a distance 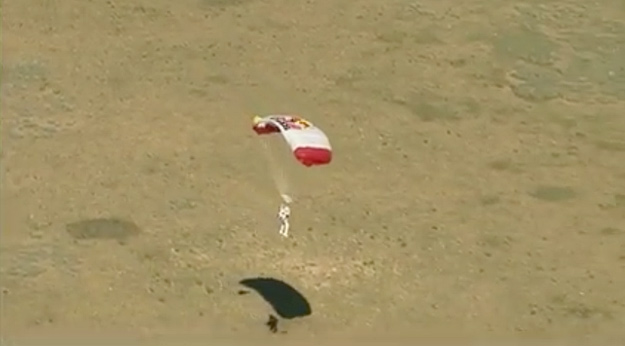 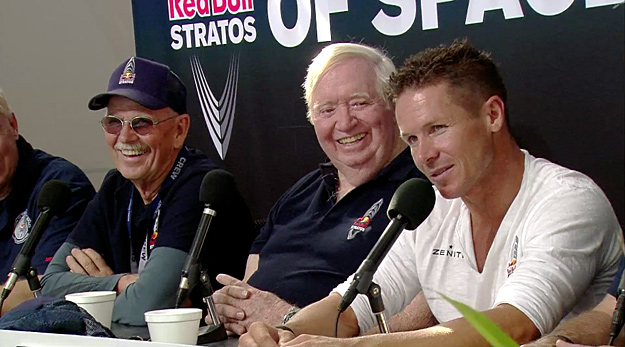