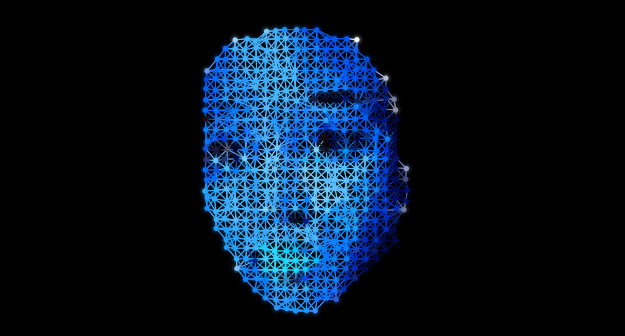 A just-released alternate reality game called DUST is trying to encourage teens, especially girls and minorities, to get excited about science, technology, engineering and mathematics (STEM).

The premise of DUST is one that might appeal to middle and high school-aged students. In the game, adults worldwide fall unconscious because of mysterious dust from a meteor shower. It is up to the players, whose target ages are 13-17, to save the world (and their parents’ lives) by the end of seven weeks of play.

Over the course of the game, players receive new parts of the story and science clues two to three times a week through social media, email and game apps. They work as a community to add their own input, guide the action, do research and provide solutions to help rescue the adult characters.

“In DUST there are no fixed outcomes,” said Bill Cirillo, the NASA Langley Research Center aerospace engineer who started working with the game’s developers almost two years ago. “It’s up to the students to move the story along and do problem solving using the scientific method and critical thinking skills.”

Alternate reality games are interactive networked stories that use the real world as a backdrop. Players sign onto a website to interact directly with characters in the game and use a variety of media platforms, such as the Web; social media apps including Facebook, Twitter, Tumblr, and Instagram; email; cell phones; museums and even printed materials to collaborate with each other and solve mysteries or puzzles.

DUST was developed by Brigham Young University in Provo, Utah, the University of Maryland, in College Park, and Tinder Transmedia, also in Provo, with help from engineers at NASA Langley in Hampton, Virginia and NASA’s Goddard Space Flight Center in Greenbelt, Maryland. It is the first of two games being developed as part a $2-million grant from the National Science Foundation’s Advancing Informal STEM Learning Program.

DUST’s developers hope during the course of the game that players will learn more about science, develop skills needed to form and test theories, and become more adept at collecting and analyzing data, communicating their ideas and proposing solutions. Each DUST scenario will include one or more player activities that support Next Generation Science Standards based on the K-12 Science Education Framework created by the National Research Council.

“It’s nice to be involved in an innovative gaming effort that embraces scientific complexities,” said Mark Lupisella, the engineer at Goddard who has also worked on DUST for a year.

Plus the game serves another purpose, according to BYU Professor and game team lead Derek Hansen. “Researchers on the project are studying how alternate reality games can serve as novel learning platforms that promote STEM learning and encourage teenagers to pursue STEM careers,” said Hansen.

For more about the NASA Langley directorate that is working with the game developers, go to:

For more information about DUST, go to: