By SpaceRef Editor
December 14, 2016
Filed under Aitech Systems, Commerce, US 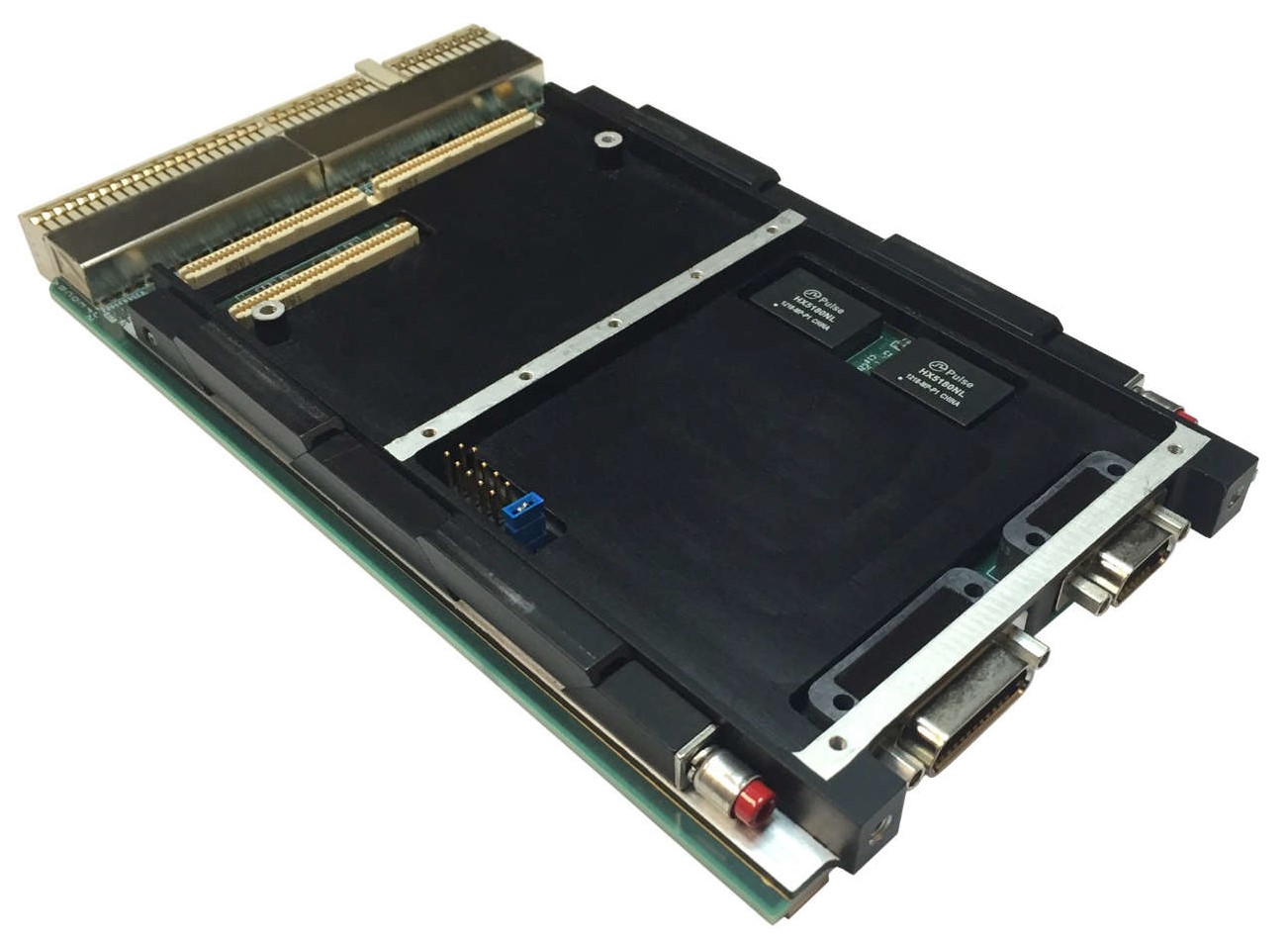 And with redundant EEPROM Boot memory doubled to a total of 2 MB, the new SP0-S easily handles additional processes and user data storage to provide critical processing power, speed and functionality. Through the use of Aitech’s proprietary algorithms and OS BSPs, the L1 and L2 caches are enabled on the SP0-S, allowing zero (0) wait-state access to program and data, further increasing performance – in most instances up to eight times.

More thermal and operational oversight has been incorporated into this next-gen SP0-S. Three added rad-tolerant temperature sensors monitor the CPU and the thermal interface at two separate points on the board. A rad-tolerant microcontroller also monitors five critical on-board low voltage/high current power supplies as well as the board’s main power inputs.

The board has been fully tested and characterized at NASA-approved cyclotrons at both UC Davis (proton) and Texas A&M (heavy ion) to over 100 kRad (Si). The SBC is latch-up immune to greater than 65 MeV-cm2/mg for reliable operation in either of the three main orbits, or anywhere in between.

A rad-tolerant NXP SOI MPC8548E PowerQUICC-III 1 GHz processor provides 400 MHz of CCB (Core Complex Bus) and an e500 SoC, which integrates an L1 cache with 32 KB each of on-chip instruction and data, and a 512 KB L2 cache.

Having pioneered the development of true military VMEbus products for use in mainstream defense and aerospace applications, Aitech utilizes its broad base of off-the-shelf products and technologies to also develop customer-specific solutions, deliver superior cost-performance and reliability, and expedite time to market.

Applications for its products range from mission processors, fire control, mission control and autonomous robotic subsystems for ground vehicles as well as surface and subsurface naval platforms to tactical and strategic fixed- and rotary-wing aircraft, and low- to high-earth orbit and deep space vehicles.