By SpaceRef Editor
September 16, 2014
Filed under Commerce, NASA HQ, US 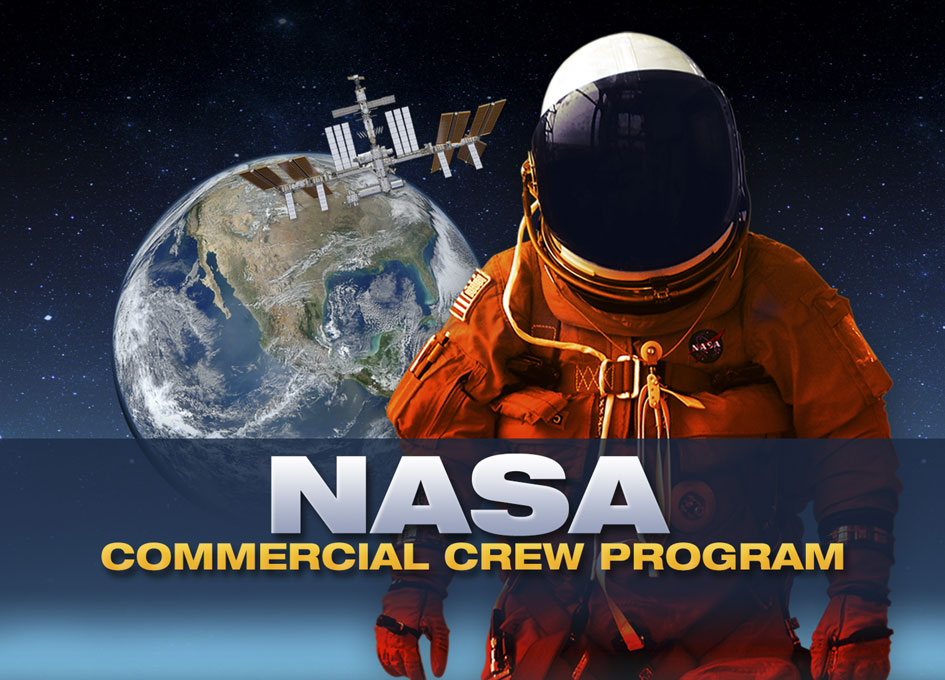 NASA will make a major announcement today at 4 p.m. EDT regarding the return of human spaceflight launches to the United States. The agency will make the announcement during a news conference from NASA’s Kennedy Space Center in Florida. The event will be broadcast live on NASA Television and the agency’s website.

A brief question-and-answer session with reporters on site will take place during the event. Media will be able to ask more detailed questions related to the program in a teleconference shortly afterward.

News conference participants at Kennedy are:

Media should arrive at Kennedy’s Press Site by 3:30 p.m. for transportation to the event. Accreditation for international media is closed for this event. U.S. media must apply for credentials by noon.

Two forms of government-issued identification are required to receive a badge; one form must have a photograph, such as a driver’s license or passport. Badges will be available for pickup at the Press Accreditation Office on State Road 3, Merritt Island, from 2:30 – 3:30 p.m. Media badges will be valid for access to Kennedy’s Press Site through Gate 2 on State Road 3 and through Gate 3 on State Road 405, east of the Kennedy Space Center Visitor Complex. Journalists needing accreditation should apply online at:

To participate in the teleconference with Kathy Lueders at approximately 4:45 p.m. following the announcement on NASA TV, reporters must email their name, media affiliation and telephone number to Rachel Kraft at rachel.h.kraft@nasa.gov or call 202-358-1100 by 3:30 p.m. ET.

The teleconference will be streamed live on NASA’s website at:

For NASA TV downlink information, schedules and links to the 4 p.m. streaming video of the announcement, visit:

For continuous coverage of the announcement and NASA’s Commercial Crew Program throughout the development, visit: