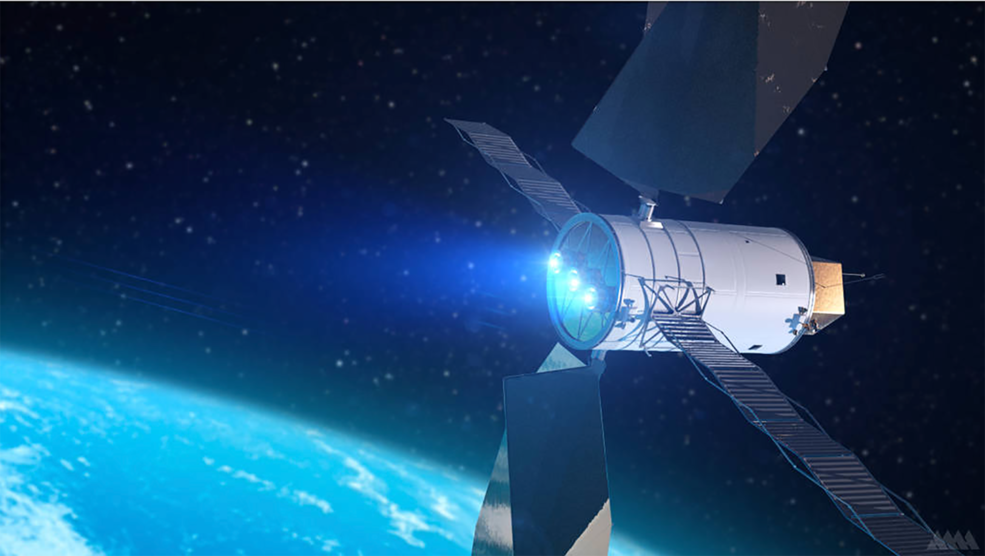 In the 2017 Breakthrough, Innovative, and Game-changing (BIG) Idea Challenge, NASA is engaging university-level students in its quest to reduce the cost of deep space exploration.

[For images, go to: http://www.nasa.gov/press-release/nasa-searches-for-big-idea-from-students-for-in-space-assembly-of-spacecraft

] “GCD initiated the BIG Idea Challenge in 2016 as a unique approach to finding top talent for NASA, and it proved to be more successful than we had hoped,” said Mary E. Wusk, acting GCD program manager at NASA’s Langley Research Center in Hampton, Virginia.

“In last year’s challenge, students from across the nation proposed innovative solutions to the technology challenge of controlling a heat shield upon reentry, Wusk said. “The 2016 BIG Idea Challenge finalists are now interning at NASA Langley where they are building prototypes of their designs under the mentorship of experts in the field. These students bring new ideas, new perspectives, new tools and unlimited energy to solving real world challenges that NASA is working on. It is a win-win for NASA and the students. I am excited to kick off our second Challenge which will address our ability to make in-space assembly a reality.”

Why is this important? Think: ‘Reduce, Reuse, Recycle.’ Combined with advances in robotic technology, SEP tugs (i.e., transportation systems) enable NASA to move toward the use of more modular space systems that can be assembled into functional space craft hundreds of thousands of miles from Earth. The modular design also allows for upgrades, replacement of components, and reconfigurations for new mission application. The 2017 BIG Idea Challenge invites teams and their faculty advisors to work together to design and analyze potential modular concepts and systems that provide the ability to construct large SEP tugs in space. Concepts can employ:

· Robust robotic assembly of the modules that form the SEP tug.

Interested teams of three to five undergraduate and/or graduate students are asked to submit robust proposals describing their concepts by Nov. 30.

From these proposals, a panel of NASA experts will select four teams to move to the next phase of the competition. Teams will then have to submit full technical papers on their concepts and present their concepts in face-to-face oral presentations/design reviews at the BIG Idea Forum at NASA Langley in mid-February 2017.

Each finalist team will receive a $6,000 stipend to facilitate full participation in the forum. BIG Idea Challenge winners will receive offers of paid internships with the GCD team at NASA Langley, where they can further develop their concept.

For more information about the challenge, and details on how to apply, visit the BIG Idea website at: http://bigidea.nianet.org

For more information about the National Institute of Aerospace, please visit: http://www.nianet.org