By SpaceRef Editor
August 29, 2016
Filed under Education, NASA HQ, US 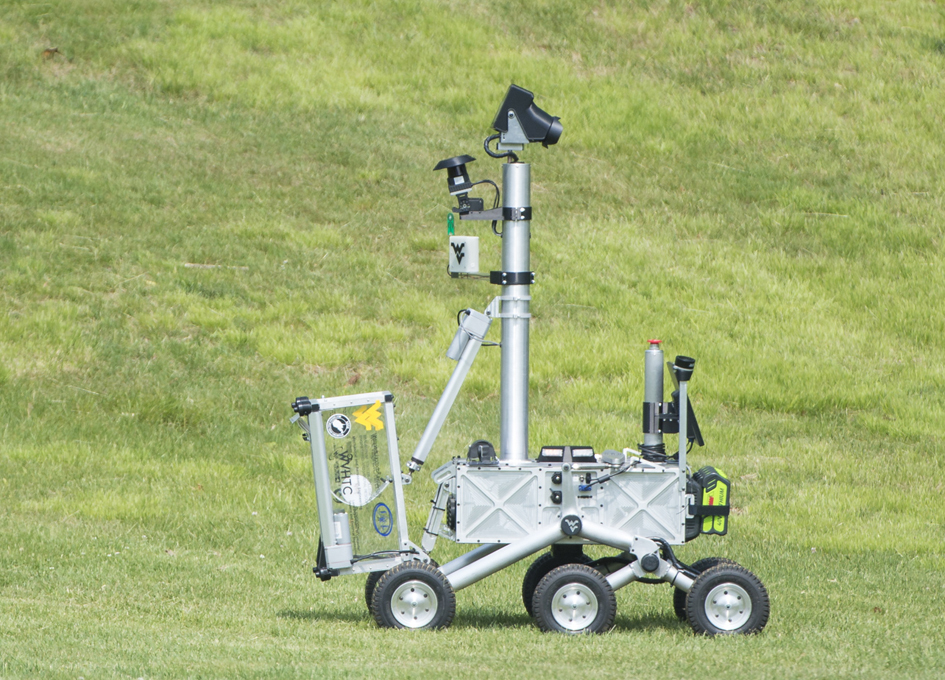 After five years of competition by more than 40 different teams from around the globe, NASA’s Sample Return Robot Challenge has reached its final stage. The top seven teams will compete for the $1.36 million prize purse on the campus of Worcester Polytechnic Institute (WPI) in Worcester, Massachusetts, Sept. 4-6.

In this final round of the challenge, teams have up to two hours each to locate as many as 10 unknown samples that vary in size, shape, location and difficulty. The samples are classified as easy, intermediate and hard and are assigned corresponding point values. One team could win the entire prize purse, or multiple teams could share a percentage of the prize.

The three-day event will conclude with an awards ceremony and press conference at 11:30 a.m. EDT Tuesday, Sept. 6, at the Quadrangle at WPI. WPI is located at 100 Institute Road in Worcester.

Participants at the press conference will be:

Media who wish to attend any part of the event should contact Molly Porter at 256-544-3340 or molly.a.porter@nasa.gov.

Qualifying teams for the final round are:

Prior to this final round of competition, the teams competed in Level 1, where robots had to return two known sample types but from an unknown location within 30 minutes without human control or the aid of Earth-based technologies, such as GPS or magnetic compassing. Since the challenge began in 2012, only seven teams have advanced to Level 2.

The Sample Return Robot Challenge, part of NASA’s Centennial Challenges Program, aims to encourage innovation in robotics technologies relevant to space exploration and broader applications that benefit life on Earth. This event brings together tech-savvy citizens, entrepreneurs, educators and students to demonstrate robots that can locate and collect geologic samples from a wide and varied landscape without human control and within a specified time.

NASA’s Centennial Challenges program is part of the agency’s Space Technology Mission Directorate (STMD). STMD uses challenges to gather the best and brightest minds in academia, industry and government to drive innovation and enable solutions in important technology focus areas. WPI has hosted the Sample Return Robot Challenge since it began in 2012.

The event will be streamed live at:

For more information about the competition, visit: