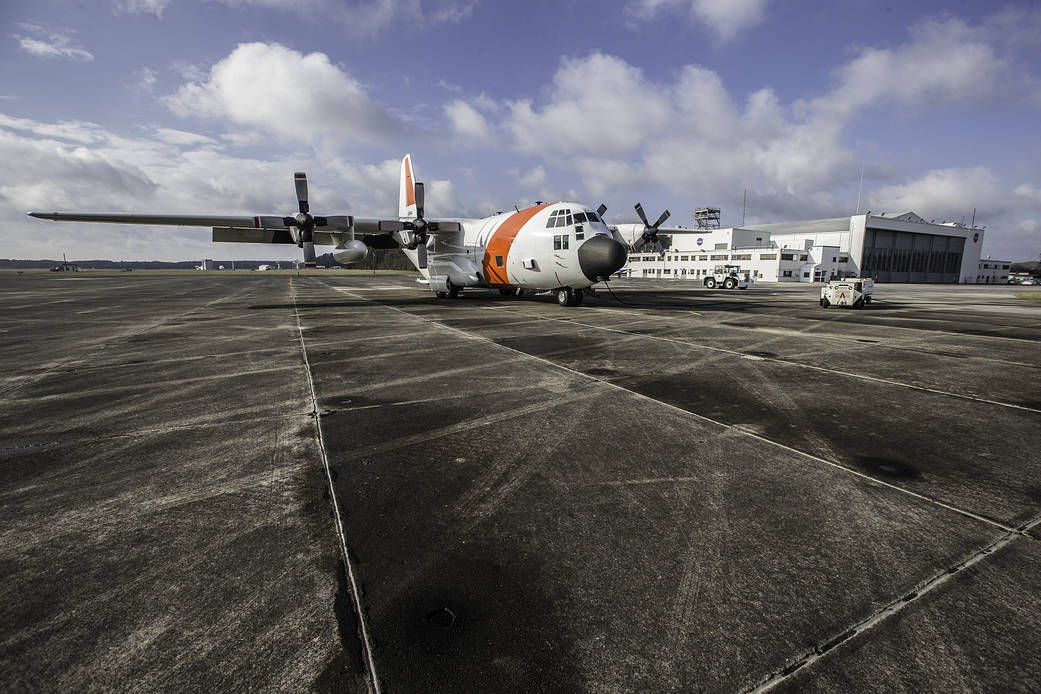 A NASA C-130 departed the Wallops Flight Facility January 30 for Shreveport, Louisiana, in support of the Atmospheric Carbon and Transport-America or ACT-America campaign.  ACT-America is studying the movement of atmospheric carbon to better understand the sources and sinks of greenhouse gases. The six week campaign will take the C-130 to Louisiana and then Nebraska before returning to Wallops for the final two weeks.

ACT-America Blog: From One Seasonal Extreme to Another
https://blogs.nasa.gov/earthexpeditions/2017/01/31/from-one-seasonal-extreme-to-another/