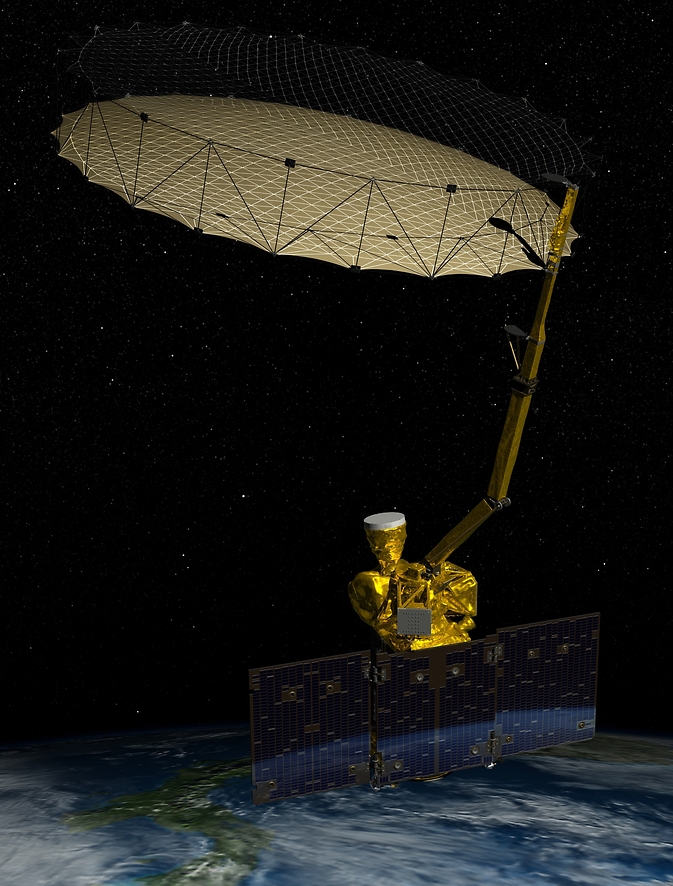 The briefings will be broadcast live on NASA Television and streamed on the agency’s website.

SMAP, set for a Jan. 29 launch from Vandenberg Air Force Base in California, will provide the most accurate, highest-resolution global measurements of soil moisture ever obtained from space and will detect whether the ground is frozen or thawed. The data will be used to enhance scientists’ understanding of the processes that link Earth’s water, energy and carbon cycles.

The briefing participants are:

Media may ask questions from participating agency centers or by telephone. To participate by phone, reporters must send an email providing their name, affiliation and telephone number to Dwayne Brown at dwayne.c.brown@nasa.gov by noon Thursday.

Media and the public also may ask questions during the briefing on Twitter using the hashtag #askNASA.

SMAP is the last of five NASA Earth science missions scheduled for launch within a 12-month period. NASA monitors Earth’s vital signs from land, air and space with a fleet of satellites and ambitious airborne and ground-based observation campaigns. NASA develops new ways to observe and study Earth’s interconnected natural systems with long-term data records and computer analysis tools to better see how our planet is changing.

JPL manages the SMAP mission for NASA’s Science Mission Directorate in Washington. JPL is managed for NASA by the California Institute of Technology in Pasadena. 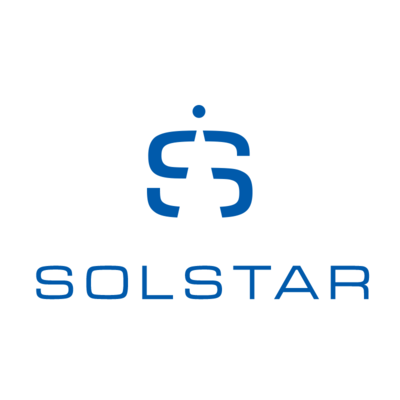