After a smooth countdown of 51 hrs the vehicle lifted-off from the First Launch Pad at the opening of the launch window at 09.22 hrs (IST). After about 20 minutes of flight time, India`s advanced remote sensing satellite CARTOSAT – 2B along with four auxiliary satellites was successfully injected into its circular orbit of 637 km with an orbital inclination of 98.1o.

PSLV – C15 in its flight, in addition to CARTOSAT – 2B, carried four auxiliary satellites namely STUDSAT a pico-satellite weighing less than 1 kg, built jointly by students from a consortium of seven engineering colleges form Karnataka and Andhra Pradesh, two nano satellites NLS 6.1 and NLS 6.2 from University of Toronto, Canada and ALSAT-2A, a micro-satellite from Algerian Space Agency. 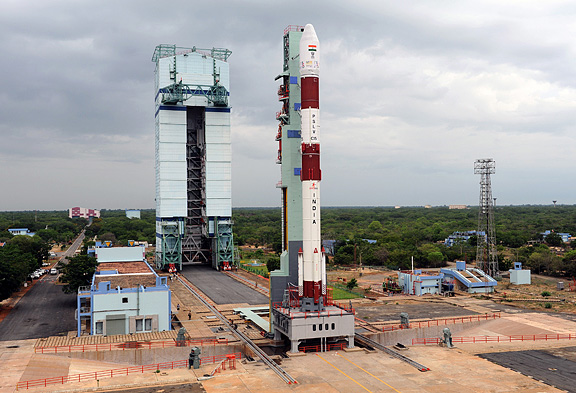 PSLV-C15 moving to the launch pad 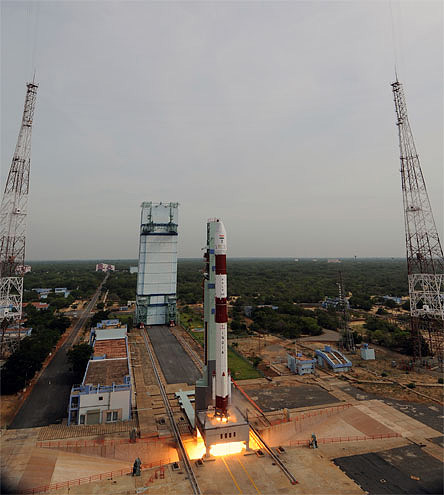 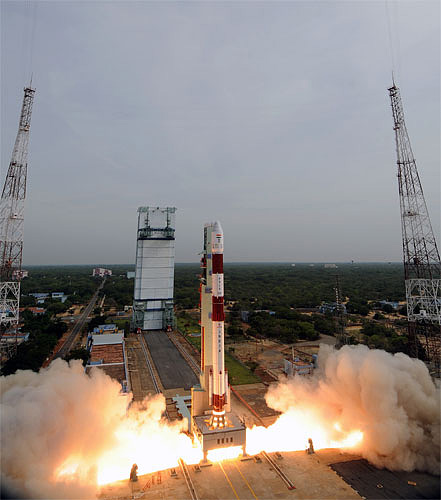 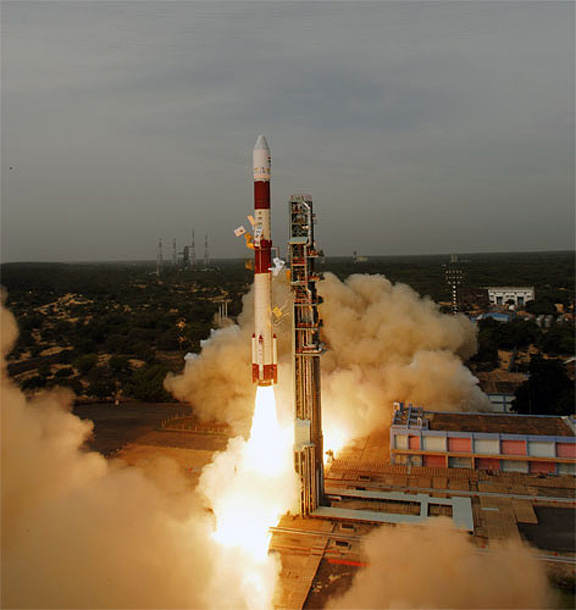 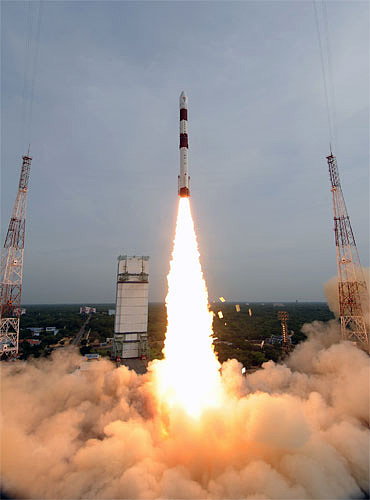